When I opened the title page of the notebook, the maple leaf came into my eyes 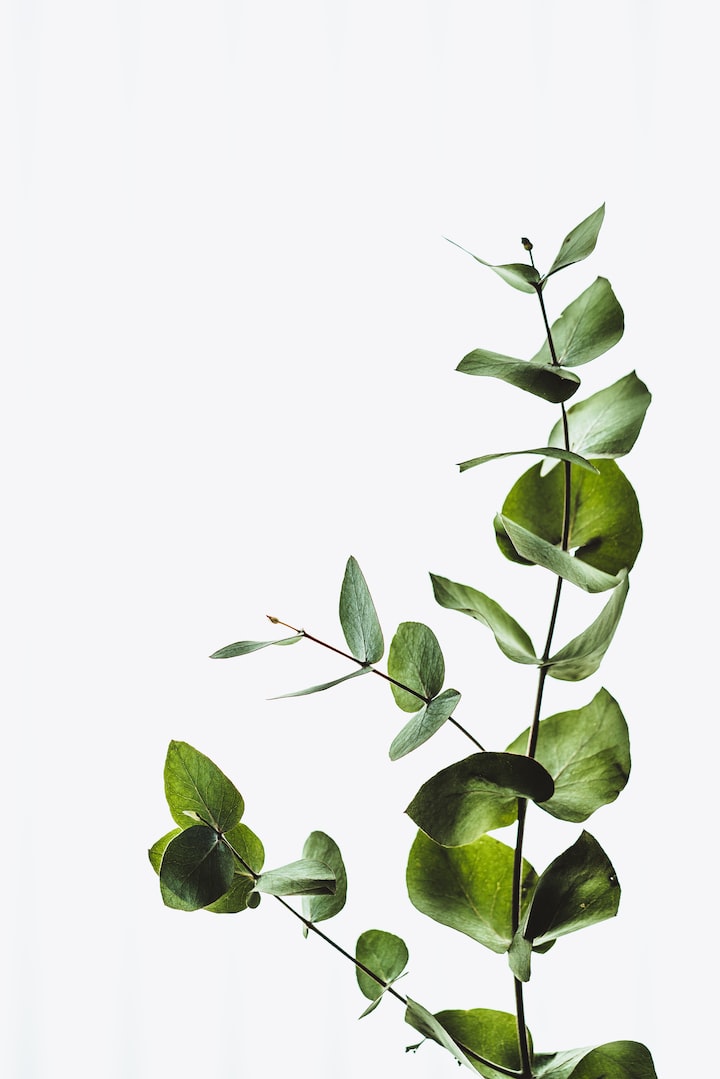 In the summer of 1977, our college life finally drew to a successful conclusion. The class of fifty-six students first exchanged souvenirs and autographs in the classroom, and then walked out of the classroom in groups of three or five, or strolled along the boulevard, or confided in the flowers. Some cried some laughed, and some didn't cry but wiped their tears. The daily friction between classmates was all written off and all that remained was the feeling of goodbye.

I returned from the classroom to the dormitory, mouth, and roommates chatting, but always feel that there is one thing that can not be put down. Just now in the classroom, I found that Fang Jun has not spoken. This happy goddess, if she does not speak, then there must be something unpleasant in her heart to seal her mouth. At that time, I suddenly thought, if Fang Jun can go with me to the south of Shaanxi, how good it would be! However, the opportunity for me to miss. When she was chasing me, I rejected her for various reasons.

However, in my heart, I have always been grateful to her. During my years in college, if she hadn't taken care of me and been considerate, maybe I wouldn't have been able to finish college at all.

Her family lives in the city of Xi'an, just a few steps away from the school. Her parents were both university professors and her four brothers were university lecturers. In those days, her family was considered relatively well-off. Every Sunday, she would invite me to her house to improve the food. Her parents and brothers also seemed to think that she and I were a good match, so they treated me as her boyfriend. Especially in the fall of 1976, when I was struck down by hepatitis, our relationship almost reached the point of intimacy. Because I was suffering from an infectious disease, the school put me in quarantine. In addition to my original living expenses, I was given an additional monthly allowance of thirty dollars. I was allowed to live alone in a small two-story building, eating and drinking all by myself. Other students were afraid to approach me, but she was not. She not only went to buy food for me every day but also cooked three meals for me every day. Her cooking skills are very good, and every day she changes the way to make me eat and eat well. Of course, she ate too. We sat face to face on either side of a desk, looking at each other from time to time, just like a young couple living a cozy life.

Three months later, I finally recovered from my hepatitis disease. But I lied that I was still sick and refused to leave that small building. The reason is simple: I don't want to lose the opportunity to be alone with Fang Jun.

However, my heart is very contradictory. Can not leave her, but also does not want to develop the relationship deeper. First, I have been engaged to a rural girl in my hometown, I do not want to leave a reputation in my hometown; second, I am too poor, no home, and I do not want to aggravate her; third, she is two years older than me, I always feel some inappropriate; fourth, I always feel that the gap between her and me is too big, I am afraid and she is not a good life together. So even though I love her very much, I hesitate to reveal my heart.

But she seemed to have been unable to wait, and she often hinted at me to confess my feelings to her. One day after the evening study she came again and saw that it was late at night and she was not ready to go. I was afraid of causing unnecessary misunderstandings, so I politely said, "It's late at night, why don't you go back and rest?"

She didn't move, but looked at me with her eyes and said, "You are so cruel-hearted! Don't you want me to stay with you?"

She has said everything to this point and has made everything clear. But I did not say "I love you" based on various considerations.

"You look like a log to me!" She looked at me sadly and said, "You know, sitting next to you is both your classmate and she is a woman at the same time! A woman, do you understand?"

But I still didn't say anything.

She got anxious and put her arms around me and said, "I love you, you know that?"

All the blood rushed to my head and I almost choked. At twenty-four years old, it was the first time I had ever been this close to a woman. I smelled her body odor and felt her tremble. The most primitive impulse of a man was like a shocking wave that hit my soul and my life's defenses. If not for the pressure of the political situation at the time, if not for the hard-earned title of "worker-peasant-soldier college student" worn on my head, I might have to do something stupid.

She hugged me for a while and finally said calmly, "What are your plans after graduating from college?"

I said, "What are my plans? I'll go back to teaching."

She said, "I'm not talking about work, I'm talking about life. Are you going to live with that girl in the countryside for the rest of your life?" I said, "I'm already engaged, what else can I do? If I don't want the girl, not only will the spittle drown me, but I'm afraid my political life will be over!"

She cried, her small, delicate body trembling in my arms, shaking my heart to pieces.

From then on, she rarely came to my place. But I also soon moved out of that small building and went back to a group dormitory for six people. She still treated me warmly and still invited me to her house every Sunday to improve the food.

Now, college life is completely over, and tomorrow we will go our separate ways to a whole new life. All I could do now was to go and say goodbye to her. I couldn't forget how much she had taken care of me all these years and how much love she had given me. So I left the dormitory and walked towards her dormitory.

But she was not in the dormitory, according to her classmates who live with her, she went to the soccer field alone. The soccer field is at the back of the campus and is surrounded by tall maple trees. In the late autumn season, the place is red with fire. But it's relatively quiet, and few people usually go there.

I went to the football field and searched for her along the track. In the northeast corner, I finally saw her sitting alone under a maple tree with her head down. It was a clear night, and the bright moonlight shone through the branches of the maple tree, casting a silvery glow on the ground. I walked straight to her side and called softly, "Fang Jun! ......"

She looked up at me and also said softly, "What brings you here?"

I held back the pain in my heart and said, "I'm leaving tomorrow and came to say goodbye to you! In addition, I also want to say to you that I love ......"

"You don't have to say it!" She interrupted me and said, "You want to say you love me, don't you? But it's too late! Everything is too late! Originally I wanted you and the rural girl to break off the engagement I married you and went with you to the south of Shaanxi. But my parents and brother couldn't, they gave me a driver and got me engaged to him! Alas, resign yourself to fate! I dare say, I will not be happy in my life, and you will not be happy in your life!"

I was speechless, so I handed her a notebook and a pen that I had prepared in advance and said, "Maybe we will never see each other again after this separation, so I'll give you these two things as a souvenir.

She took it without excusing herself. But at the same time, she also clutched my hand. She pulled me into her arms and said softly, "It's time to part, give me a hug!"

I couldn't help but hug her, and then I boldly pressed my mouth to hers. She catered to me and stuck her tongue into my mouth and stirred it. I tried to move further, but she pushed me away and said, "Why bother? I want a lifetime of happiness, not a moment of pleasure. Let's keep our relationship as pure classmates so that we don't leave a tangled web of love in our hearts!"

After that, he handed me a maple leaf and said, "I didn't prepare anything for you, so I'll give you this maple leaf! In the future, if you miss me, just look at this leaf!"

I took the leaf solemnly and left her with reluctance. After I returned to the dormitory, I put the maple leaf in my notebook.

A few decades passed, and we went from youth to old age. There were times when I wanted to go to her, but in order not to disrupt my life and her order, I also put off that idea. But that maple leaf I have always kept, although there is no longer any meaning, I can not throw it away.