We saw the characters splitting up on their own missions, which just might set the stage for the coming crossover.

If you're a fan of The Walking Dead but haven't watched Fear the Walking Dead, you may want to catch up — especially since the two shows will cross over, as we learned at New York Comic Con last weekend.

The latest episode of Fear The Walking Dead saw the characters splitting up on their own missions, which just might set the stage for the coming crossover. Here are the pivotal moments from Season 3, Episode 14, "El Matadero." 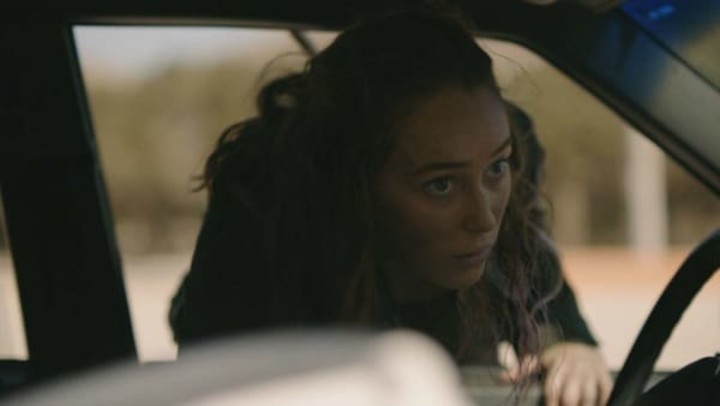 Alicia and the woman have a verbal spat, practically at each other's throats, but soon make peace, share the supplies they were fighting over, and part ways. But it's not the last time they encounter each other.

Alicia winds up running into the unnamed woman yet again. As far as we know, they're still on good terms, which is why Alicia offers her help in killing the zombies walking up on them. The scene cuts off shortly afterward, but it's long enough to determine that Alicia and this unnamed survivor are going to stick together — for the time being.

Nick Relapses, But Troy is There For Him 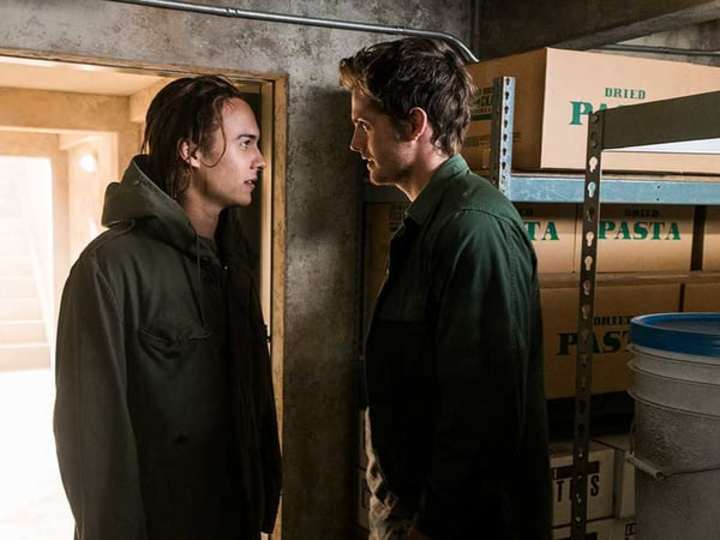 In one of the more interesting developments of the episode, Nick returned to his old ways, taking various drugs to satisfy the cravings that he'd been suppressing since getting clean in Season 1. And while it is unfortunate to see Nick go back to his addict lifestyle, he may be saved by an unlikely companion: Troy.

There's nothing funny about drug abuse, but the notion of Troy being the more levelheaded one between them is pretty funny; Troy is — or was — the wildcard of the group.

What's interesting about this change is Troy has shown time and again that he's one of the most unstable characters on FTWD; his presence alone places everyone around him in danger. That said, Troy now looks like he has a better grasp on the post-apocalyptic world than Nick does. If this assumption proves to be true, Nick may wind up being saved by the one person we least expect. 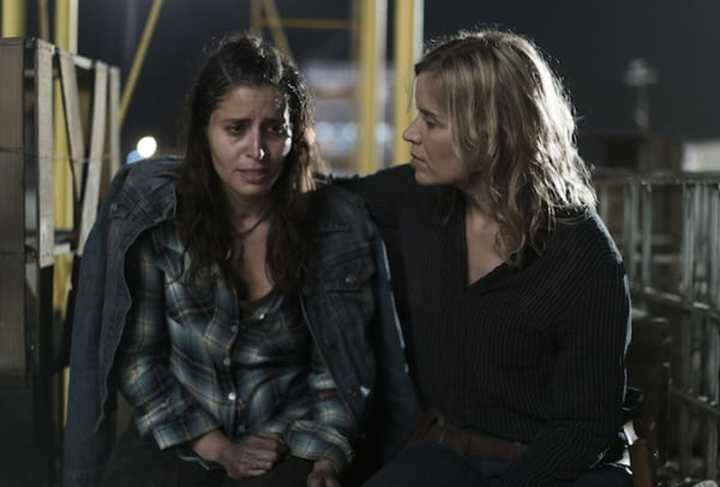 Just as we all expected, Daniel's reunion with Ofelia was cut short. Both tried to get back in touch with the other, but in the end, their attempts proved futile. After Ofelia was bitten by a walker during her escape from the Otto ranch, she ran out of time quick. Madison tried to get Ofelia back to her father before the turn took place, but she fell short by a few moments.

The silver lining to this sad story is that Daniel did finally attain some resolution with his daughter — with Madison's help, of course. But to be honest, the only thing she really had to do was relay Ofelia's last words to Daniel, which brought him some comfort in the end.

Daniel didn't react the way many of us expected him to, but his resolve proved that he's a much stronger person now, and not as susceptible to his emotions governing his actions. This development bodes well for Madison because Daniel's dam is the safest place to be in a state where water is scarce. Though, their friendship is expected to change in the upcoming episode. 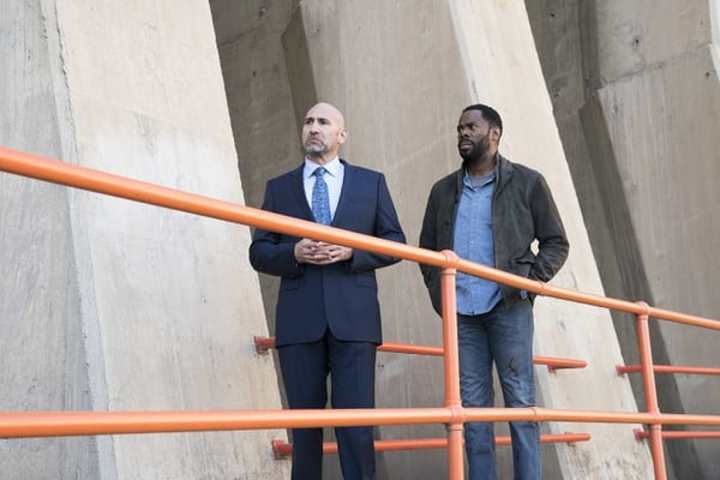 While Strand's mysterious deal with the head honchos of the Mexico bazaar wasn't fully depicted on-screen, we know there's a price to be paid for whatever it is he bargained for. It's yet to be seen what Strand was so intent on making a deal for, but we'll probably learn of the details sooner rather than later. Strand does have a problem trying to negotiate deals that are out of the realm of his own control, which makes this one all the more terrifying to think about.

Where Will Their Paths Lead?

Now that we've seen the main group of survivors on Fear The Walking Dead dwindle down to a handful, with several of them leaving to carve their own paths in the post-apocalyptic landscape, it'll be interesting to see what happens next. They could manage to reconnect or they could drift even farther away.

With only two episodes left this season, we should expect some resolution, but we shouldn't count on every loose end being tied up in a neat bow during the Season 3 fine, because — as we've come to learn — that's not how things play out on Fear The Walking Dead ... or The Walking Dead, for that matter.