Nostalgic 'The Lost Boys' and 'The Craft' Revived, and We're Giddy

But which one are YOU most excited about?

That's a tough one for me, honestly. Nostalgia's aplenty in the horror market for throwbacks, but my only one slight concern is when a remake, reboot, rehash, or revamp tarnishes the terror magnificence and makes you long for the original. It's only a slight concern, though; after all, a remake doesn't intend to do away with the original—it just simply honors it.

And When We Heard That the CW's Moving Forward With a Television Adaptation of 'The Lost Boys,' WE FREAKED.

The one thing they absolutely need to make sure they include is some reference to the Frogg brothers—and perhaps some of the original characters. They are, after all, iconic. And, of course, you can bring back Kiefer Sutherland, too.

Still we may be on vampire overload, exhaust, don't you think? Or perhaps not. After The Vampire Diaries, The Originals, and Legacies, one would think you'd be sick of vamps for quite a while. That's not just on the CW either.

We've got films still going strong with Marvel already announcing they're remaking Blade (without Wesley Snipes), and Morbius with Jared Leto will be on the big screen pretty soon. After a while, you run out of ways to keep the sub-genre fresh and exciting. Before you know it, you're looking at the same old shtick about a pasty face wanting to sink a couple incisors into someone's shoulder or neck just to get a fresh drink, and everyone's rolling their eyes.

No Doubt, In Order for the CW to Make This Exciting....

It has to call back to the classic flavor and not necessarily what people are familiar with.

What made The Lost Boys such a cult phenomenon was the style, the color, the fever, the beachy ambiance, and the slight grunge. It was like watching John Carpenter's Vampires, but not in Mexico, basically. It was very Americanized, for sure, but focused on a sunnier side of vampire hunting, staking, and chewing that sort of tied it to a throwback of 80s B-horror flicks about nightmare camps, masked serial killers, and babes in bikinis.

Are you listening, CW? Really tie it to what The Lost Boys was all about. Don't just slap the name on it, connect the setting and story, and call it good. We want to see these episodes look very much like the film.

'The Craft' Is a Different Story, However 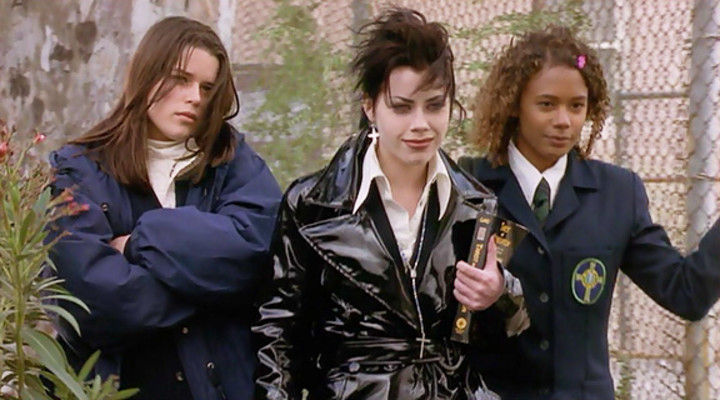 As far as teen horror goes, this was a love letter to the trend we saw in droves, what with Scream killing it, and other films running with it. Heck, Neve Campbell starred in the film! And she wasn't even the lead character. That should tell you something.

We saw a lot of what we recognize besides Neve, of course. Everything from The Faculty type of story, to foreshadowing the genius of a film like It Follows, this truly was a tale about growing up, a homecoming, dealing with the stress and horror of being a teenager—And, of course, magic. Really, really, really dark magic.

Because, as some of you may know, "The Craft" will receive a film remake. Why? We're not entirely sure.

How do you improve on something like The Craft? The film did exactly what it was supposed to do. We're just in a different age of existence where goth seems to not be en vogue anymore, and cutting may or may not nearly be as much of a problem these days.

We, of course, still have those troubled teens, but they're not as "stereotyped" as they used to be—or at least we're not stereotyping them. That honestly may make the typical teen horror flick a bit difficult to pull off and have an audience identify with unless you bring it all in!

We need four witches that sort of fit all the cliques in a school—not just the outsiders or the mentally unstable.

Give us one chick who's a cheerleader, another who's a wrestler, one who's on debate team—and the other, a stoner. And have them pitted against an evil teacher or principal instead!

Either Way, I'll Watch the Remakes Regardless 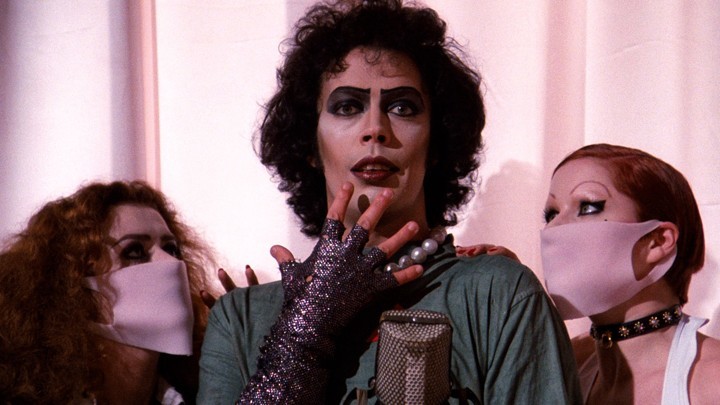 My money's on The Lost Boys—nothing against The Craft, unless of course the ladies still kill it with the looks. Still, I'm not one to watch a film just to oogle over sexy chicks waving magic wands.

I want to be terrified. And perhaps chuckle at the same time. Those were the best horror films of all. The ones that could press tongue in cheek and remind me that this is all just a lot of fun.