by Anne House about a year ago in movie review

I did some research.

As you can read by the title, I'm gonna tell you some things about the movie Coraline that you probably did not know.. so grab some popcorn and please hold onto your wigs.

1) Why Mr. Bobinsky Is Blue

We have all noticed this one thing about the man we all know and love, also known as Mr. B- he's BLUE. Weird, right? Well there's an explanation for his odd color. Mr. B is from Russia, this is obvious by his accent, but another clue is the medal that he wears. Even in the other world, he wears the same medal. 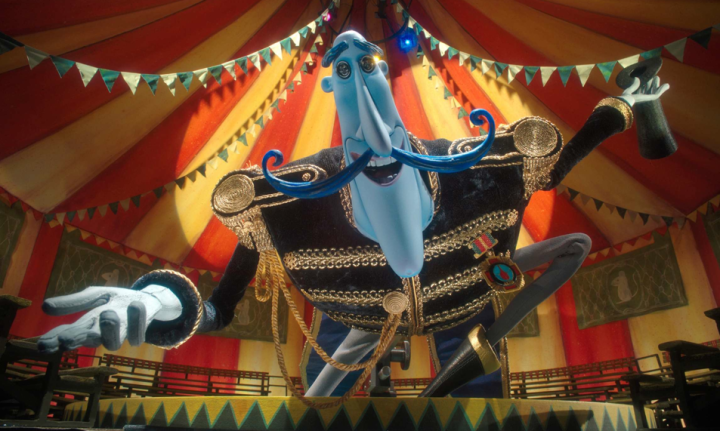 This medal is given to the nuclear cleanup crew after the Chernobyl Nuclear Disaster. Are things starting to make sense here? I hope so. The Chernobyl Disaster was catastrophic, killing two during the event within the facility and about 20 others due to cancer related issues from the radiation effects. The radiation that was let out during the disaster had harmful effects, and since Mr. B was part of the clean-up crew, he had turned this sad shade of blue from being exposed to radiation.

2) The Truth Behind Wybie

At the beginning of this movie, we meet a character, Wybie, also known as Wyborne Lovat. Wybie was later on labeled the "Village Stalker" by Coraline, who earlier had also contorted his name into "Why were you born." I know, super rude. Anyway, Wybie always seemed to be around, yeah? Well, I'll tell you why. Wybie was a write-in. What? Yeah, I know. In the original Coraline book, Wybie was not a character. Coraline talked to herself and Wybie was put in the movie for Coraline to talk to because it's hard to read a character's mind.

3) The movers in the first scene are actually important.

In the first scene (after the doll intro), a moving truck pulls in and on the side it reads "Movers- Ranft Brothers." These two guys are actually important to movies in our world, not in the movie. 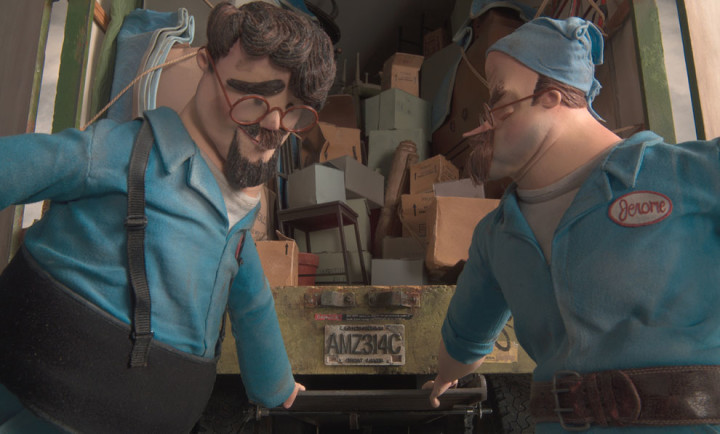 Two brothers, Joe and Jerome Ranft, were famous for their animation work with Pixar. These two guys are a dedication to them. Joe Ranft had worked on Cars, The Lion King, and other Pixar movies, but in 2005 died in a fatal car crash and his brother Jerome had gone on to produce more movies without him. Henry Selick, writer and director of this stop-motion movie knew both of the Ranft brothers because they had done work on one of his most famous films, The Nightmare Before Christmas. Therefore, Selick decided to have a dedication to them in this movie.

4) The Doll in the Introduction Scene

The movie opens with a scene of creepy hands made out of needles (that we will later learn is the other mother's hands that she had replaced because she was deteriorating without souls to live on), she retrieves a doll from a window, and she seems to be floating to her (we will get to that later). This doll look familiar? 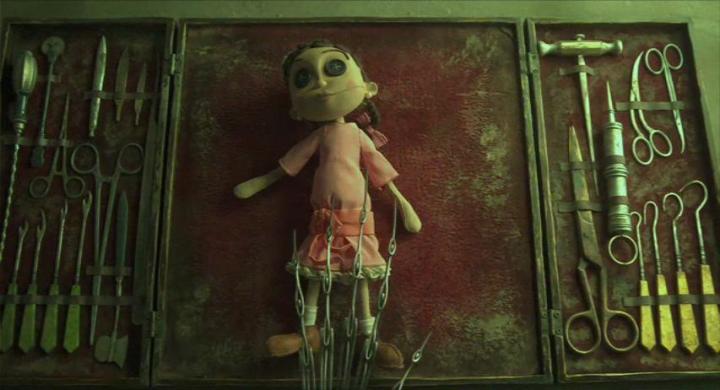 This is actually one of the ghost children, specifically, Wybie's Grandma's missing sister. She used this doll on her just as she had with Coraline. She lured her in and then took their eyes (soul). This doll was then changed into the Coraline doll, then let back through the window.

5) The Ketchup Stain on Her Father's Shirt

After everything was back to normal and Coraline and her parents were home, her parents were being nice to her. In the scene in the end where her parents are tucking her to sleep there is something on her father's shirt that leads us to think that something positive had happened. There was a ketchup stain on her father's shirt. Why is that important? Because it's a positive thing. In a deleted scene, the family goes out to dinner, instead of her father cooking and eating the "slime" again, hence the stain.

6) The Looking Glass Given to Coraline by Mrs. Spink and Forcible

When Coraline's parents go missing, Coraline goes downstairs and tells Mrs. Spink and Forcible the news (apparently they were going to go to the theater). The ladies then give Coraline a looking glass in the shape of a triangle. Mrs. Spink then tells Coraline that it "might help," that it's good for "bad things," then Mrs. Forcible tells her that it's good for "lost things." This glass was not magic, but only saw real things. It was given to her after the ghost children asked her to find their eyes, and when she went back, it did just that. It only saw the souls of the ghost children because that was the only real thing in that world.

In the world created for Coraline, her dad shows her a garden that her mother had built for her, where he tells Coraline, "Mother knew you would like it. Boy, she knows you like the back of her hand." Yes, the garden in the other world was built to look like Coraline, but why was it still that way in the real world? This was not Coraline's face in the real world, but the other mother's. "The Theorist" on Youtube came up with a theory that the house was once the other mother's, and that she paid someone to build it, and she wanted a garden that looked like her face (a little egoistical_I know).

8) The Importance of the Well

When Coraline first goes out to explore at her new home, she is looking for an old well. With the help of Wybie and the cat, she does find it and Wybie tells her, "Supposed to be so deep, that if you fell to the bottom and look up, you'll see a sky full of stars in the middle of the day." Now, think back to the beginning. The needle hands pull the floating doll from the sky full of stars, then puts the other one back, then it floats right up. It is said that the well is actually the secret passage to the other mother's world, and she had actually fallen down it and died when the house was still hers (also a reason why it's so secret). 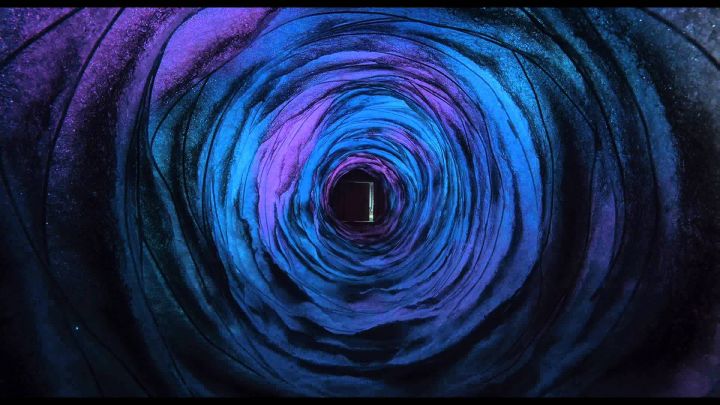 To carry on with this theory, it could also be why the needle hand (other mother's hand) was pulling her to the well in the end with the key—because she wanted her back.

We know that the other mother takes the children's eyes (the windows to the soul) and replaces them with buttons. But, did you know that the other mother can see through all of the button eyes? Well, for instance, she watches the children through the doll's eyes because she made it. She also watches through all the other characters' button eyes in that world because she made them too. She made what she thought Coraline would like, and made sure she did.

Now do me a favor.

See all posts by Anne House →