Steve Rogers Set To Return In A New Series

by Matthew Bailey 2 years ago in comics

Thanks to the wonderful special, Marvel's Captain America: 75 Heroic Years, we were given a glimpse at something set to hit the pages soon. Yes, that's right Steve Roger's return to heroic duty.

Something happens that restores Steve to full vigor during the upcoming Marvel crossover 'Avengers Standoff'. 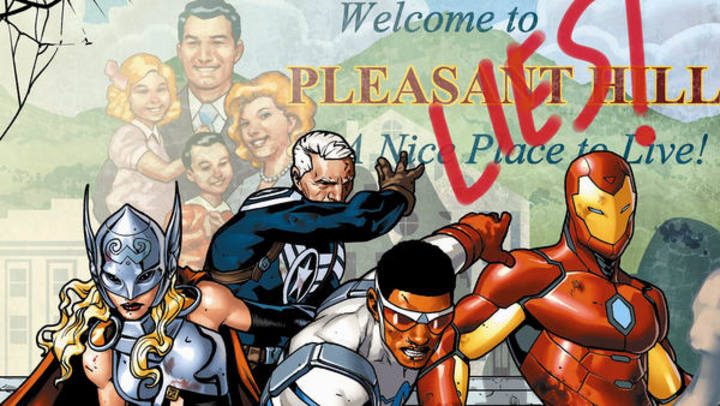 On top of Steve returning with a fighting spirit, Spencer also explained that he would in fact remain the leader of the Unity Squad in Uncanny Avengers and that there would be "a couple of other faces from Steve Rogers' past" that will be recurring characters in the new series. The last we saw of Steve Rogers was with him being sidelined from the action by literal old age, as he passed his title and shield to his partner and friend, Sam Wilson who was at the time Falcon.

Does the return of Rogers mean that Sam Wilson will return the shield to his friend? Short answer: No. Long answer No, because the passing of the torch was a sign of respect and admiration for what Sam had accomplished as well as a sign of faith in the fact that Sam would carry on the true patriotism that being Captain America carries. Steve Rogers will return as the second in-universe Captain America alongside Sam. He will also carry a new shield, designed by Sam that comes with some unique twists,