Looking for Alaska & Morality and Invincibility of Youth 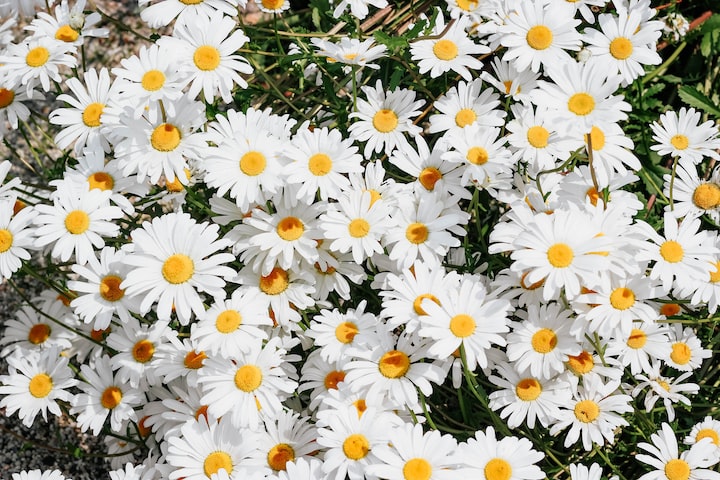 “Someday no one will remember that she ever existed” is the only line I have underlined in John Green’s Looking for Alaska, and while annotating is hit or miss for me, there is something to be said with that line (pg186). I am petrified for death. Petrified of not waking up someday, being lost in my own oblivion for eternity. Whenever someone dies, I get overwhelmed in the moments of thought - much like Pudge and the Colonel - but it leaves my mind relatively soon - much unlike Pudge and the Colonel.

I haven't dealt with death much. A few family members, an ex-boyfriend; it’s mainly celebrity deaths that I deal with the most, if you can even “deal” with the death of a person you only knew on a screen.

Being forgotten scares me. I don’t even have to be dead for people to forget me, and that scares me. I want to be impactful. I want to be remembered. I once read somewhere that it only takes two or three generations to be forgotten, and I hate that.

But on the flip side, as someone who wondered if she’d ever make it to eighteen, I want to be forgotten. I want to float through life day by day; a nameless, faceless being barely interacting with those outside her mind.

Alaska Young could never be forgotten. Pudge and the Colonel wouldn't let it happen, despite Pudge making the proclamation that one day he would forget her.

Looking for Alaska is a book on mortality and the invincibility of youth.

I love Looking for Alaska. It slowly became my favorite John Green novel as I grew older because of how real it is. Paper Towns and An Abundance of Katherines, my other two favorite John Green novels, are great, but there’s just something dark in the purity of Alaska. Which, by the way, doesn’t have much pure purity to it. But there is purity in youth. Purity in love and kisses and death and tears.

They are all young and invincible and innocent and gone all at once.

Death, much like other parts of life, is inevitable. We all die, just like we all are born. The two purest things in all of humanity, all of morality, all because we cannot escape. I like to believe that there is life after death, both within the life we are leaving through memory and within ourselves through our never ending, never faltering spirits and souls.

I love Looking for Alaska. I genuinely do. And I have since I first read it roughly eight years ago. It is so much more than a book about death and morality. It’s about living, and finding your Great Perhaps before you lose it. To some, their Great Perhaps might be death and what comes after. But what if nothing comes after? To others, their whole lives are a Great Perhaps.

And there is a sad sense of purity in that.