by Lewis Jefferies 2 years ago in vintage

#FawltyTowers star, Andrew Sachs has tragically passed away at the age of 86, following a secret four-year battle with dementia, that had left him in a wheelchair and unable to speak. Andrew Sachs played the iconic role of the clumsy Spanish waiter called Manuel in the classic 1970s, television series, Fawlty Towers. Sachs had reportedly passed away last Thursday and was buried on Thursday.

Andrew Sachs wife, Melody who cared for him 24/7 has paid a loving tribute by saying: "My heart has been broken every day for a long time". Melody has also recently revealed that she had collapsed whilst caring for him. After developing stress, Melody was taken into intensive care but 'got over it real quick' and returned home to care for her husband. Melody has reported that they were a happy couple right until the end and adding: "I never once heard him grumble" 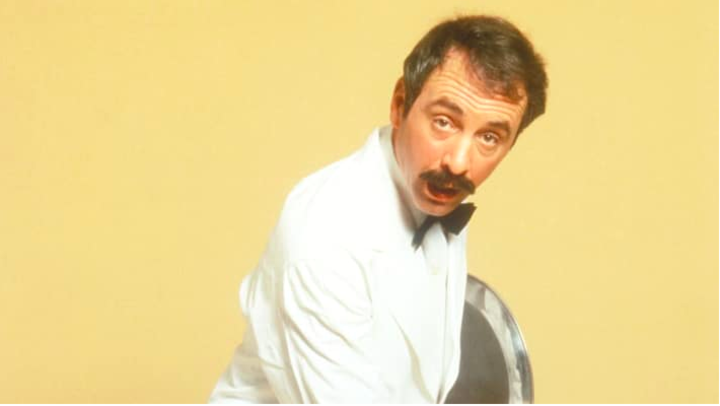 Mrs Sachs has told how her husband had been previously diagnosed with vascular dementia back in 2012. This is the second most common form of the disease after Alzheimer's.

"We were happy, we were always laughing, we never had a dull moment. He had dementia for four years and we didn't really notice it at first until the memory started going. It didn't get really bad until quite near the end."

The Role of Manuel the Waiter 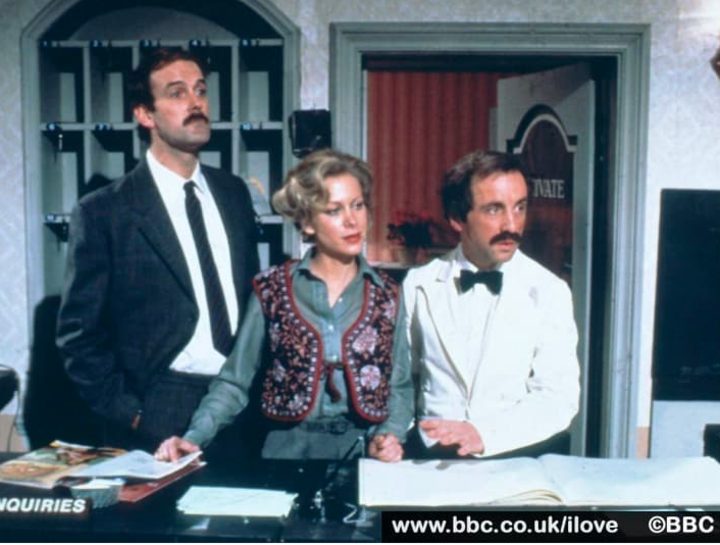 Fawlty Towers began on the BBC back in 1975 on BBC Two and ended in 1979. The two series were made up of 12 episodes, each series made of six episodes each. The show was written by the celebrity John Cleese and actress Connie Booth, who both also starred in the sitcom. Fawlty Towers was one of the best loved British television shows in British Culture and was once ranked number 1 in the list of the 100 Greatest British Television Programmes, which was created by the British Film Institute in 2000.

Sachs played a Spanish waiter, from Barcelona, named Manuel and was recognized onscreen as being disorganised and confused. Manuel had a terrible grasp of the English language and the English customs. Manuel was comically abused verbally and physically by his boss, Basil Fawlty (John Cleese). From time to time, Manuel would purposely wind up Mr Fawlty to get a reaction, that didn't always go down so well. Manuel is relentlessly enthusiastic and is proud of what little English he knows.

"Basil The Rat" - The 6th and final episode of series 2 of the classic BBC sitcom. It was also the last episode of the show overall. Mr Fawlty learns that Manuel has been keeping a rat in his room, but seems to think it is a hamster. When the health inspector pays a visit, things don't go down too well...

The 6th episode of series one of Fawlty Towers. Manuel takes charge of the hotel whilst Sybil Fawlty and Basil Fawlty are in hospital with different injuries. From mentioning the war to a talking moose head, Manuel begins to get the swing of things as manager of the hotel!

The 1st episode of the second series. Things go from bad to worse for Basil Fawlty due to the deaf customer staying at the hotel. But little does Sybil know her husband, Basil has started betting horses again. However, Basil trusts Manuel to keep it a secret, and he does in the best possible way!

Tributes Are Pouring In... 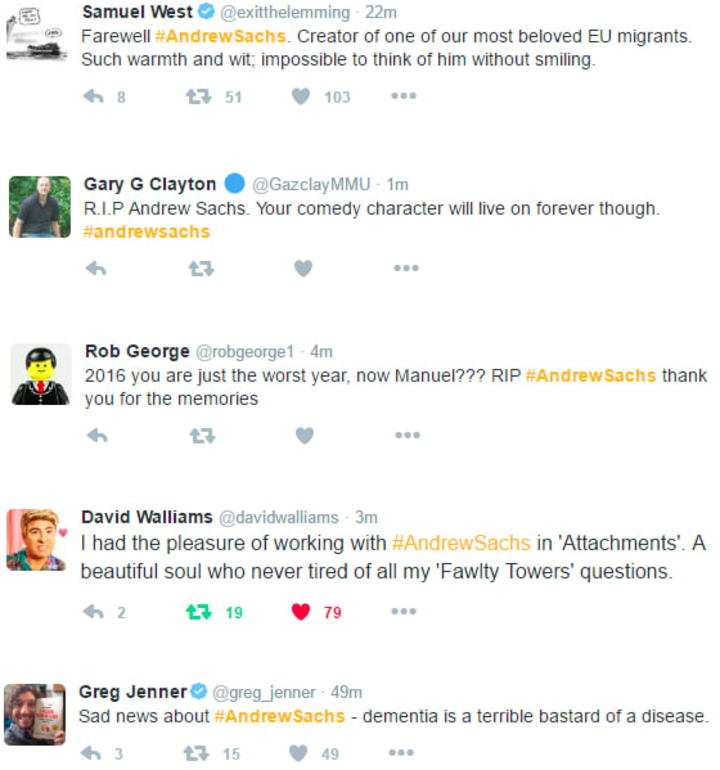 Many people have taken to social media to pay their respects to the classic actor. Fellow colleague, John Cleese has led tributes on Twitter by saying:

"Just heard about Andy Sachs. Very sad.... I knew he was having problems with his memory as his wife Melody told me a couple of years ago... And I heard very recently that he had been admitted to Denham Hall, but I had no idea that his life was in danger. A very sweet, gentle and kind man and a truly great farceur. I first saw him in Habeas Corpus on stage in 1973. I could not have found a better Manuel. Inspired."

Other public tweets and celebrity Tweets can be found below.

Film Industries and Creative Writing student at the University of Portsmouth.