I am Iron Man

by Mae McCreery 2 years ago in comics
Report Story

The beginning of Marvel Movies 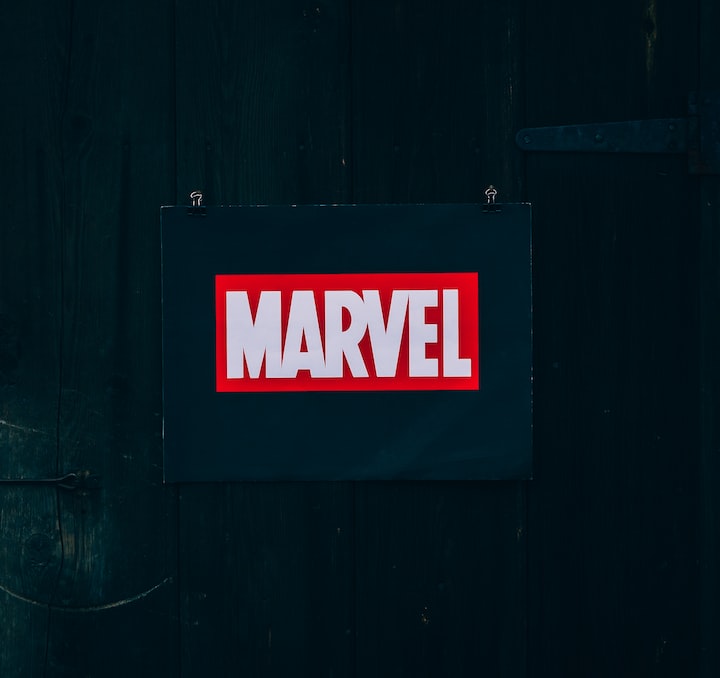 Photo by Elijah O'Donnell on Unsplash

I didn’t grow up reading comic books, but I did grow up with the Marvel Movies.

I remember when the first Iron Man came out in 2008 with Robert Downey Jr. I didn’t read comics at the time, but I quickly got very into them.

I was at home with my mom watching Transformers on DVD, and we watched the trailers that came up. One of them was for Iron Man, and the first time I watched it I laughed so hard when the trailer opened with him talking to the reporter.

Christine Everheart: You've been called the Da Vinci of our time. What do you say to that?

Christine Everheart: And what do you say to your other nickname, the Merchant of Death?

I laughed so hard, I actually rewound it and watched it again. As soon as Transformers ended my mom looked at me.

“Can we watch that trailer again?”

One of her friends from work was (and still is) the biggest nerd I have ever met in my life. The winter of 2007 I went to work with my mom a lot and usually I’d hang out with him in his office. He had shelves of art books and he brought in Iron Man comics for me to read. He taught me how to sketch out superhero characters and create speech bubbles in the correct place.

I started off 2007 knowing absolutely nothing about comics, and started 2008 with a stack of comics and an equal amount of sketchbooks of practice art and a count down to the release of Iron Man.

Society had also shifted at this point, no one made fun of me for liking comics. I mean they made fun of me but not because I liked comics. The Iron Man movie just had this strange way of pulling everyone together. Where it was because you loved the comics, loved the history, knew who Jack Kirby was, loved superhero movies, or just loved movies in general.

My history teacher at the time was this huge scary man. He was built like a linebacker and he kind of acted like one; he had this deep booming voice that even when he said things like ‘Good job.’ you still jumped. I walked into his class that day with my friends and he did a lecture on Iron Man. He taught about the time period when it came out and some of the symbolism in it. Then we watched the trailer again.

I walked into my English class that day and we talked about the difference between comics and graphic novels. My English teacher didn’t know who Iron Man was but she wanted us to expand our understanding of what defined comic books. My last class of the day was German, we had a substitute and she left to make copies during the last half hour of class but the copier jammed and she never came back to class.

So, we kind of had an impromptu Iron Man party. I busted out my iPod and plugged it into the sound system and played Iron Man by Black Sabbath on repeat. One guy started teaching us how to draw the original Iron Man on the whiteboard and a few others broke into groups to play every trailer and interview they could find on their phones.

The second the bell rang, we hauled ass out of the building. My mom had the day off and I remember opening the door and throwing myself into the car and telling her to gun it.

We saw it that night and it was incredible. I remember when the credits started rolling, one of the theater employees stopped us and told us to sit down because there was an after credits scene.

I had no idea who Nick Fury or SHIELD was but the way everyone who stayed cheered and shouted, I couldn’t help but get excited too.

Then Marvel started making movies left and right. Spider-Man, Thor, Captain America, Incredible Hulk, Black Panther, Doctor Strange, Ant-Man, Captain Marvel. When Marvel first published their cinematic universe plan, I don’t think anyone thought they were serious. It was a seemingly impossible undertaking. For it to work, they had to have hit after hit. What studio had delivered a series of successful movies like that? AND link them together??

And they did it.

These weren’t cheesy, cheap CGI, and equally terrible dialogue Superhero Movies that we had before Iron Man. These films were huge and held nothing back, everything was done with such extreme precision and the most amazing imagination; until Marvel became the company that could not fail.

Other companies have tried to create their own Cinematic Universes, like DC or Universal Studios with their Horror Characters. Honestly, I'm not sure they ever stood a chance against Marvel.

I saw Avengers: Endgame with a few friends and during that last scene with Tony, I thought back to the first time I saw him as Iron Man and the impact that film had on my life. Here I was saying goodbye to this character I grew up watching, and my heart was breaking.

After the movie, one of my friends came up to me and she had just binged most of the Marvel movies that week. She skipped a few and to be honest, I'm not sure she even watched the ones she did watch all the way through.

"Oh my god, that was so sad!" She still had tears running down her cheeks.

"I feel like this has a bigger impact on me than you because I just sat through all of those movies this week." No joke. That was what she said to me, word for word.

At first I was angry. Ever since I first saw the trailer in 2007 I was a fan. I had put in 12 years to these movies, my grandpa took me to see Iron Man twice when it came out. All the sketch books I have with Iron Man in them. All the comics I read. And she thought that just because she sat through most of the movies that week that she had the bigger claim on it?

The more I think about it though, it's silly to be angry about it. We're all fans, and we should have each other's backs. There's no use arguing about who has been a fan the longest, what matters is that we love it together.

More stories from Mae McCreery and writers in Geeks and other communities.