by Victoria Brown 6 months ago in literature
Report Story 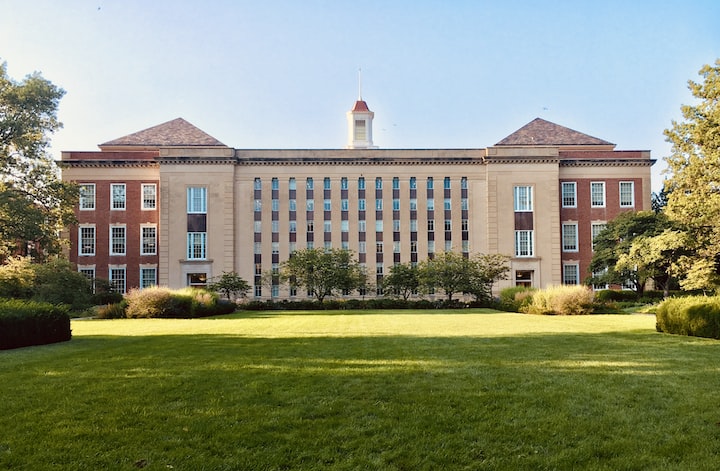 Photo by Michael Marsh on Unsplash

Franny Glass, though, she’s different. We’re different. Sisters from the same cloth born decades apart. Disillusionment with the mundane in life we’re supposed to care about as collegiates and faux pas intellectuals. A twenty-one year old shouldn't be this worn out and dissatisfied with life.

I’m not very good at relationships. Platonic, romantic, whatever.

I don't think Franny is either. And if she is, Lane Coutell certainly isn't the one for her. To put it gently, he’s a phony, only caring about the superficial in life.

Franny isn’t perfect either. But I get her. I get the uncontrollable mood swings and feeling helpless. I get the disenchantment of college and of your peers. A downward spiral due to religious confusion.

I suppose I cannot get the full effect of “Franny” without reading its other half, but it was read at a time where all I could do was sit back and take Salinger’s work in. Maybe I’m just easily impressionable, but I truly love Salinger and his characters. They tug at my heartstrings. Maybe it's sadness, maybe it's jealousy. And I suppose I cannot understand the full of effect of Franny and Zooey without knowing more about Salinger’s Glass family, but I understood Franny and that was enough.

To turn the table, one might say it is Lane who talks down upon Franny, and that’s why she had an episode in Sickler’s. To Lane, Franny was doing everything wrong. Ordered the wrong meal, had the wrong opinions, wasn’t sticking to the schedule he came up with. It’s overwhelming to realize the person you’re with isn't such a great person after all. Perhaps Lane was intimidated by Franny’s intellect. Perhaps Franny was intimidated by her dissatisfaction with life.

Within that, perhaps, is also Franny’s disillusionment with youth and college. Somewhat, of course, due to her intellect and being bored in college. But more of that is her dissatisfaction of youth, and what it means to be young and smart and in love.

But maybe I’m just projecting onto a fictional character from the 1950s.

I don’t think it's much of a secret I’m not happy with my youth; the youth I’ve lived and the one I'm currently living. High school wasn’t like the movies, my briefly lived college career wasn't what I thought it would be, running away to Disney World was better, but not fully what I wanted.

I think growing up is coming to terms that life isn't what you imagine it'll be. It’s better to have no expectations so you never get disappointed at all.

And sometimes, it’s okay to latch onto one, or two, or the whole ensemble.