An Ode to Schitt’s Creek

by Mika about a year ago in comedy
Report Story

The Best Comedy Series of 2020 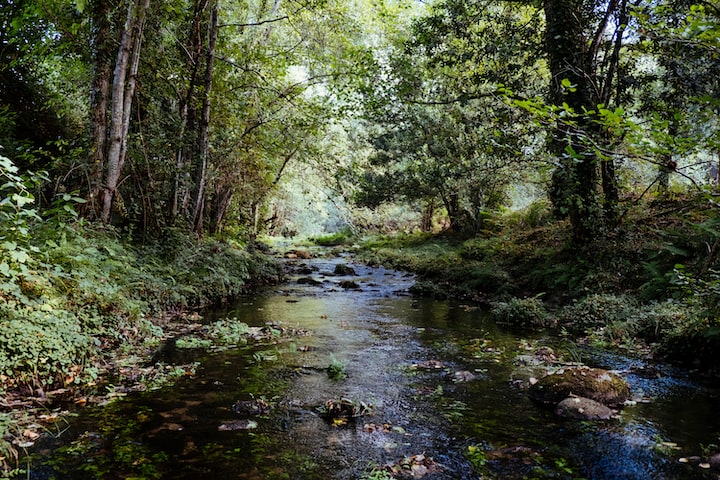 Photo by Karim Sakhibgareev on Unsplash

Never have I ever called a simple television show perfect. Never have I watched the same episode a dozen times. Not before Schitt’s Creek. This piece of pure television magic has managed to remain my favorite even after its final episode aired back in April.

A couple of years ago, I stumbled upon the show by accident. I was actively searching for something new to watch on Amazon Prime. I had just finished something else—an hour-long drama with a name I can no longer recall. I was bored and tired and just looking for something to make me laugh. It didn’t even have to be good. Just a simple comedy with the ability to take my mind off everything else.

The whole process of finding something to stream has become a bit of a chore. Amazon, Netflix, and Hulu just have too much content readily available. They’re loaded with shows and movies I’d rather watch later, with countless new originals, nature documentaries, concerts, and the shows everyone else is buzzing about. They even have throwbacks like I Love Lucy and The Beverly Hillbillies. Content is endless, but time is not. I’m not the only one who struggles to press “play.”

After scrolling past the endless pages of comedy shows on Amazon Prime Video, it was a close tie between Schitt’s Creek and Catastrophe. Of course, we know which show I chose. I still haven’t gotten around to watching Catastrophe. It’s still sitting on my watchlist, collecting digital dust as newer Prime Originals pile up on top of it. It’s one of many shows and movies lost in my digital to-do list. Maybe I’ll watch it, maybe I won’t. Even I can’t predict the outcome.

All because I fell headfirst into Schittsville, the cute little town that’s nothing like Martha Stewart’s Hamptons home. No, it was funny. Really funny. Never had I ever seen actors fall so effortlessly into character, so realistically portray their not-so-perfect on-screen doppelgangers. David was overdramatic and so loveably narcissistic. Ted was fifty percent charming and fifty percent awkward. And Alexis was just a little bit… Alexis. The quaint little town looked and felt real. The characters kept me engaged. I laughed way too many times. After just a single episode, it felt like I already knew these people. I had moved into town with the Rose family. I was just enjoying the whole situation a lot more.

I was in love. In love with the town, Moira’s indistinguishable accent, the Café, and Johnny Rose’s eyebrows. Especially the eyebrows.

There was magic in this underrated show, which at the time (late 2016), was flying far below the radar of everyone I knew. It hadn’t even reached mainstream success yet. Even within my screenwriting workshops, nobody had even heard of the show. I recommended it to everyone I met in class, blushing as I recited the title, swearing a bit each and every time.

As a writer with some experience writing for screen and television (specs only, of course), the show was written exceptionally well. From a writing standpoint, the dialogue was snappy, the characters were unique, and the difficult yet funny situations the characters had to face were television gold. Even the chemistry amongst the cast was perfect. There’s no other word to describe it.

As the show grew in popularity, I was excited and honored to be a fan of the show before its worldwide recognition and this year’s sweep at the Emmys. It was a well-deserved win, especially for television’s Moira Rose.

So here’s to Schitt’s Creek: a masterpiece within our Golden Age of Television. Now, please let me find something as perfect and as funny and as this little slice of heaven we call Schitt’s Creek.

More stories from Mika and writers in Geeks and other communities.