What Does a Game Server Do?

CC
by Casey Chesterfield 13 days ago in how to

Servers support every online game from creative games like Minecraft to competitive shooters like Team Fortress and Apex Legends. 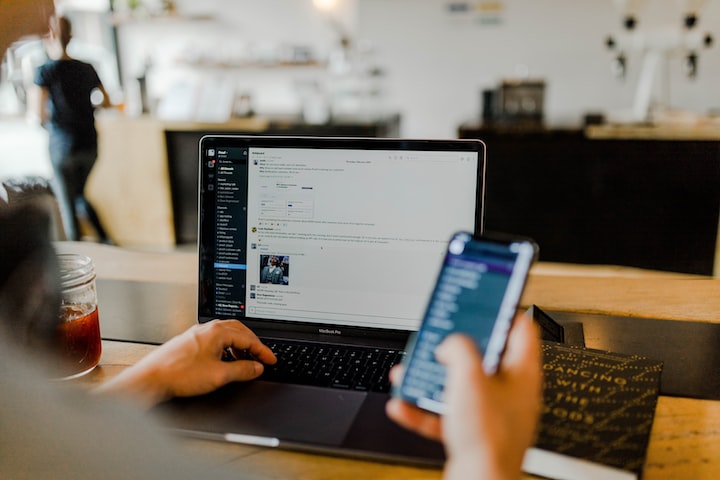 Game servers are necessary for users to experience multiplay features for any game. PC gamers have used game servers since the dawn of the internet, and Playstation, Xbox, and Nintendo all rely on servers for their consoles as well. A game client connects players to a server which allows them to experience the game in real-time with other online players. Servers support every online game from creative games like Minecraft to competitive shooters like Team Fortress and Apex Legends.

While singleplayer games can run entirely on your own PC or game console, servers are needed for online games to constantly read players' inputs and send data to each player to maintain a consistent and fair game world for everyone on the server. Naturally, a router and stable connection to the internet is necessary for online games, and separate server software (like a game client) may need to be purchased. Server and connection issues may occasionally result in an error code that removes gamers from the server or makes logins impossible. Here are some of the most common types of servers.

This is the most desirable type of game server. Dedicated servers are run by hosting companies and are specifically meant for the game you're playing (hence the name), which prevents you from having to rely on your own or other players' internet connections to host the game. A dedicated game server ensures you'll have a reliable and fast connection to the game, which cuts down on lag and speeds up matchmaking. Customers can purchase their own dedicated server, such as the community Minecraft servers or a private guild server for MMOs. PC players can even take advantage of dedicated servers through SteamCMD.

Most major game developers these days prioritize dedicated servers since they want to provide players with the best value for their online subscription services. These servers are run in third party data centers, and they do cost a monthly fee to keep going. Cheaper options are generally fine for small communities looking for private servers, but game developers looking to host thousands of players will likely want to invest in the latest technology and DDoS protection.

These are sometimes paired with dedicated servers, and they run within the same process as the game client. Essentially, with these servers, one player acts as the host of the game, and the server communicates to other players using the internet connection of the host. When communicating over multiple networks, a listen server isn't as good as a dedicated server, since players who aren't playing on host hardware can experience issues with lag. This makes these servers best for LAN parties, but they are sometimes used as a backup when dedicated servers are being overloaded. This is particularly common for console games.

These were once extremely common, especially in the early days of Xbox Live and other methods of online console play. With a P2P network, each connected computer (peer) can share data with each other without the need for a central server. Basically, each computer on the network acts both as a game client and as a game server. The primary benefit of a P2P system is that it's essentially free and requires no infrastructure like dedicated game servers.

P2P servers have numerous disadvantages, however, and are generally considered obsolete for most modern games. P2P servers have a tough time maintaining a stable connection between players, meaning the action can easily become unsynchronized. Also, since they require data from every connection before the next "network frame" is played, every player will experience the lag of the player with the worst connection. These servers are also unable to host the high number of players often seen in modern multiplayer games, though they are sometimes still used for strategy games and other genres that are slower-paced and don't require high player counts.

A gameserver should always be chosen carefully based on the type of game that's being played and the number of players it needs to support.