We Need More 'PUBG' Style Games, Bluehole Has No Monopoly On The Genre

by Dustin Murphy 2 years ago in console

Imitators of 'PUBG' could help bring the genre to life, and even help Bluehole find a broader audience.

When Dark Souls first launched and became successful, so did the micro-genre the franchise introduced players to within the larger action-RPG genre itself. Within years, there was more imitators than the franchise released in games, and offered formula tweaked titles for fans to enjoy.

Before long we got our hands on knock-off titles such as The Surge, Lords of the Fallen, side-scrolling versions such as the turn based Darkest Dungeon. The latest title to experience such an ordeal is the smash-hit series by Bluehole, the minds behind the ever-so-popular PlayerUnknown's Battlegrounds. Their only real competition until now? Daybreak Game Company's title, H1Z1: King of the Kill, based on PlayerUnknown's own designs.

Recently, however, their rise to fame isn't going to stand easy. Developers such as Epic Games has recently challenged Bluehole's claim to fame, and recently released their own take on the 100-player, last-man-standing mode with their own called Fortnite Battle Royale. We can rest assured that they did it in order to follow in the footsteps of PUBG's success in order to hopefully bring new players into their odd-balled tower defense, third-person shooter, team building, micro-managing title.

While the marketing technique from Epic Games is undoubtedly questionable. Their move does bring in a very serious question, and one we need to be asking ourselves: Can PUBG remain the crowned king of the Battle Royale genre? While there's no certain answer to that, seeing clones of one-such genre, we can see one important thing come out of this endeavor: Innovation

Just like the case with Dark Souls, Final Fantasy, Wolfenstein, and even Monster Rancher; all fell "victim" to seeing titles imitate their formulas with their own unique twists. So what about PlayerUnknown's Battlegrounds? 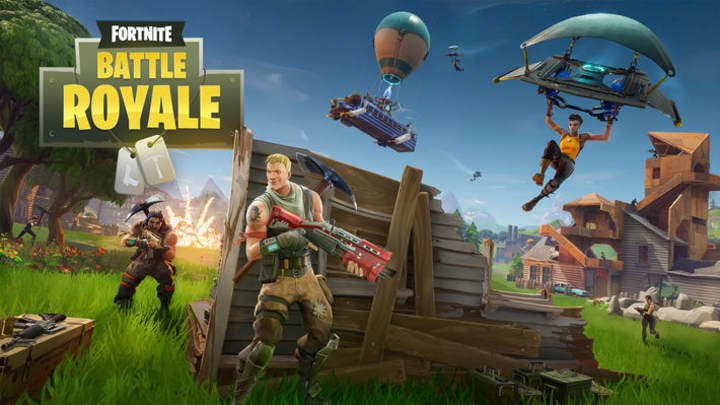 'PlayerUnknown's Battlegrounds' isn't the only battle royale game out there.

Whether you know it or not, PUBG isn't the only arena title out there, and it certainly won't be the last. Games such as The Culling, Rust: Battle Royale, Ark: Survival of the Fittest, and H1Z1: King of the Kill, also have their claim to fame, but PUBG is the one that reigns supreme. While Fortnite Battle Royale has certainly rubbed Bluehole the wrong way it's one that needed to do so in order to get the motor running for imitators.

Truthfully said, they (Bluehole) have nothing to worry about, and Epic Games will certainly help other developers follow suit, and work on their own imitations of PlayerUnknown's Battlegrounds. 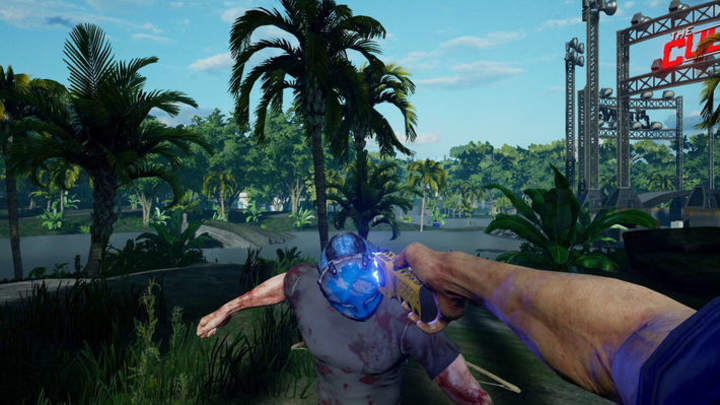 But what about future games? Should they be exactly like the other battle royale games?

Before that question can be answered, the most important answer relies on us going back in time to older titles. The best example just happens to be Blizzard Enterainment's claim-to-fame with their fantasy RTS series Warcraft. For those unfamiliar with that situation, Warcraft's unique existence is due to the simple fact that Games Workshop denied Blizzard the rights to developing a Warhammer RTS title back in the 90's. Thus, Warcraft was born, sharing many similarities to that of Warhammer without being named after the table top series itself.

While the similarities between both Warhammer and Warcraft certainly exist, so do similarities between the already existing titles using the Battle Royale genre. PUBG and Fortnite Battle Royale, but the same goes for H1Z1: King of the Kill. All of the titles see players deployed onto the map in similar ways. All of them show players deploying into the map via a parachute type mechanism. However, their overall play style is drastically different from one another. 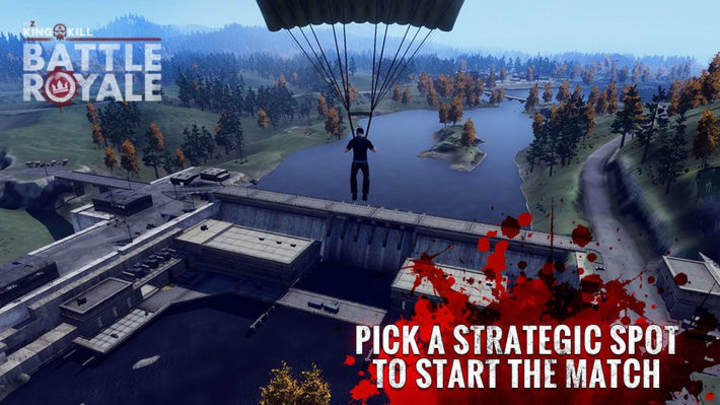 Just like future titles, each game can present itself in familiar ways, with the exception that each title must also have their own unique draw in order to bring players in. For Epic Games, Fortnite sees its own unique mechanics get put into play. Instead of seeing customizable options such as red dot sights, clothing options, or protective gear get put into place; Fortnite utilizes is building mechanics. The game allows players to create their own fort in order to prepare for the games final moments where the last true survivor walks out alive.

The same goes for H1Z1: King of the Kill, which doesn't feature zombies in any form, but does feature slightly varied mechanics from that of PUBG. Instead of searching for upgrades in your weapons, weapons have varied levels, but no significant change in their damage. Instead, each one has different attachments. A tier 1 weapon is your stock weapon, featuring just the base weapon without attachments, while a tier 2 will feature a red dot and or extended clip for example, while tier 3 will serve as the weapons high-end variant with more attachments than the previous tiers. 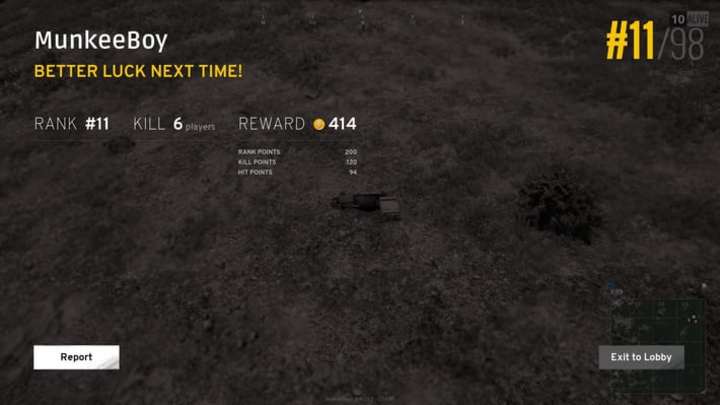 Here's exactly why we need more titles like 'PUBG'.

Even if more titles do join in on the library, there's been plenty of time for developers to take advantage of this unique play style, and capitalize on it. For now, Bluehole, Epic Games, and Daybreak Game Company have nothing to worry about at this time. Thanks to the fact that the three studios have loyal fans, we can only suspect that each studio may soonv ie for control over the console market, and even see a potential growth in their player bases.

Since Fortnite: Battle Royale is the only one currently on consoles, we will only know what this future looks like when Bluehole releases PUBG onto Xbox One later this year, and eventually PlayStation 4. Luckily for us, this means the imitators could quite easily help bring the genre to life, and even help Bluehole find a broader audience that wants to experience the title that brought it all to life. If death was an option, it certainly seems the genre will avoid it, and remain rather lively in the years to come.