Could 'Mass Effect: Andromeda' Microtransactions Be as Harrowing as That of 'For Honor'?

by Dustin Murphy 2 years ago in rpg

What can we expect from EA's shiny new release 'Mass Effect: Andromeda'?

When it comes to microtransactions within games, we can all find red flags, with most of us opting to avoid them whenever possible. Microtransactions are a shortcut in a game purchase that is generally viewed as a way for developers to create monetary gain and drive up the cost to players of the gaming experience. However, what if it becomes a necessity in order to enjoy a game? This seems to be the case for fans of For Honor who wanted to obtain all the emotes in the game.

But what can we expect from #EA's shiny, new release Mass Effect: Andromeda? Something similar, where fans will rally together to torch their wallets? This may not be the case, if we follow the history set with Mass Effect, with fans not feeling the need to splash the cash on a deluge of microtransactions. Sure, upgrades were nice, a new character or three were nice — but it wasn't a core mechanic to enjoy the experience.

This form of revenue didn't make or break a gamer's experience. The chests allowed them to continue on with a chance of knowing their time with the game would be worthwhile. So how expensive are the points? Lets take a peek at how much players can expect to spend to get gear drops, or rather, the points needed to acquire them. 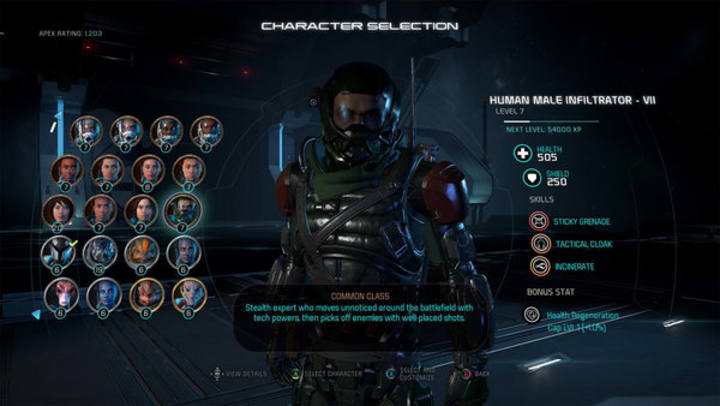 If #MassEffectAndromeda manages to follow the route of both Mass Effect 3 and Dragon Age: Inquisition, then players might be fine in what they spend and how they will have to go about it. They won't find themselves stifled for time or money in order to get the full experience.

This trade-off seems fair as players from both games found themselves in opportune spots when it came to obtaining new characters, gear and upgrades. So let's take a peek at how much you'll spend to obtain these points.

By the look of it, the price points seem about average for a game with paid elements allowing you to skip ahead. Remember Battlefield 1? These prices seem typical for people looking to have their strike teams go active and help influence their galactic exploration.

If the points stay close, then the costs per pack will average between 250 points per pack up to 750 per pack, depending on the rarity of the pack. That's to say if the game follows a similar path to #MassEffect3. 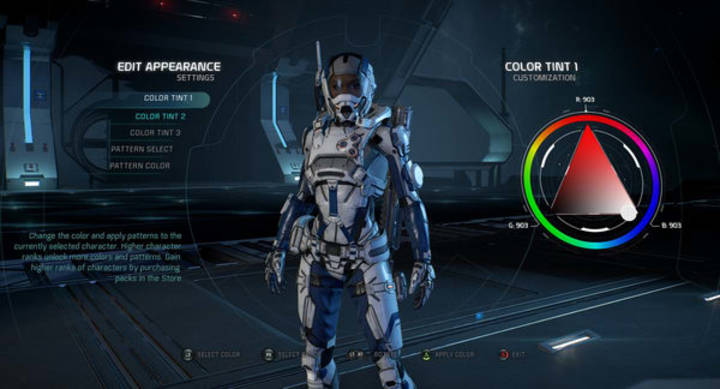 It's understandable that many among us are facepalming at the thought of the game's microtransactions following the #ForHonor debacle. However, if EA's past is anything to go by, we'll easily be able to obtain the gear and upgrades easily. Let's hope we don't get stuck needing to farm for new weapons, armor and unlocks for the new characters we are looking to experience.

If the lowered cost doesn't bother you, just enjoy the game for what it is. Look past the goofy animations that should be patched later on. Get out there and start searching for a new home, my fellow explorers.