Cancelled Warcraft Game Reappears After 18 Years. You Too Can Play It Now!

by Mohammed Hidhayat 2 years ago in vintage

Dedicated fans have heard of 'Warcraft Adventures: Lord of the Clans,' a point-and-click game set in the Warcraft Universe.

If you're an ardent fan of Warcraft and as besotted as my neighbor who has been playing the series since Orcs and Humans, then you must've definitely heard about the fate of Warcraft Adventures: Lord of the Clans, a whimsical point-and-click video game set in the Warcraft Universe that was ultimately cancelled in 1998. The story centered on Thrall, the Orc who escapes human captivity after years of being slaved and proceeds on a personal journey to discover his heritage and reunite the clans. Thrall was voiced by Clancy Brown popular for his role in Highlander and as Byron Hadley, the Captain Guard in Shawshank Redemption. He also voiced Blackhand, the antagonist warchief in the cinematic version of Warcraft, 2016. Peter Cullen gave his legendary vocals to the character of Orgrim Doomhammer. Classic British actor and baritone voice artist Tony Jay played Drek'Thar. 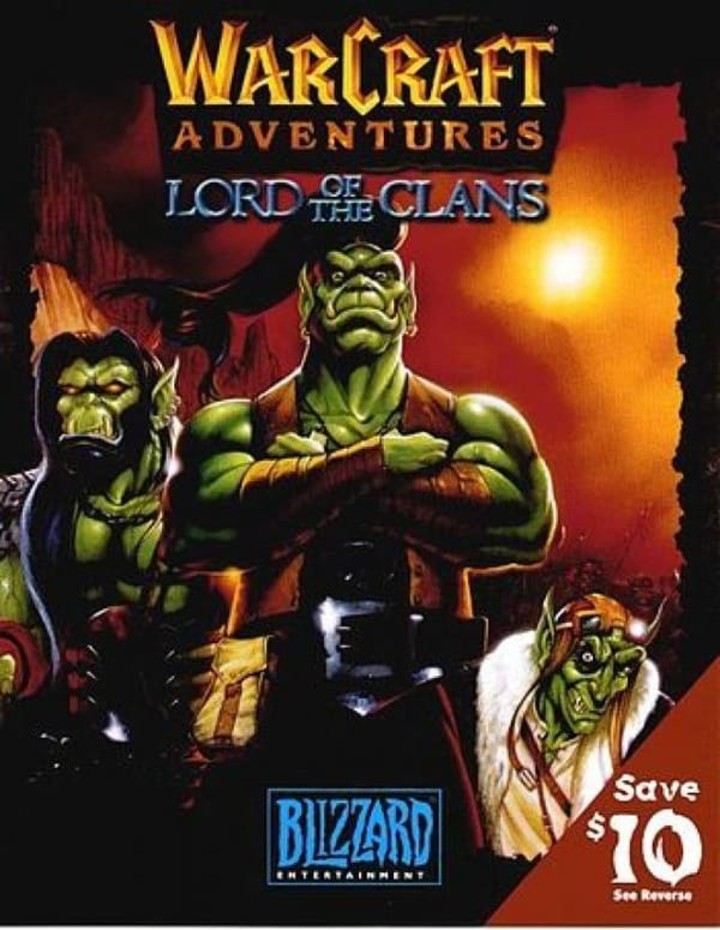 Warcraft Adventures: Lord of the Clans

Yesteryear video game fans must have some sort of nostalgia or recurring image of Warcraft Adventures: Lord of the Clans. Anyway, let's not dwell in the past for we've the full game available for download as of today. Thank your lucky stars for forums, chat rooms, anonymous posts and illegal netizens - what would we do without them! Actually, divert your merry blessings to the Russian user Reidor whose concerted efforts have enabled Warcraft fans to download the full game. The original post was traced at the fansite Scrolls of Lore. Interested folks can check this mediafire link for the files, it's only half a gigabyte. 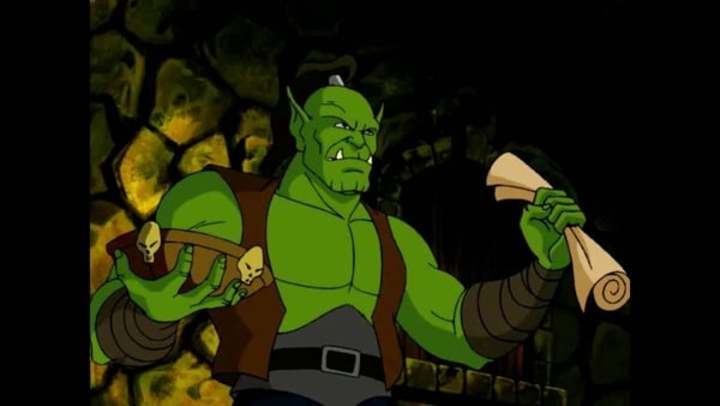 The files are in the form of .rar. Just extract them and hit play. This leak is the full pre-released (almost final) version and in-game cinematics are preserved inside. Obviously, there is a possibility that the game may experience a glitch, voices might stagnate, music would just stop for no reason. It's a downside but someone on Reddit is always there to help you. 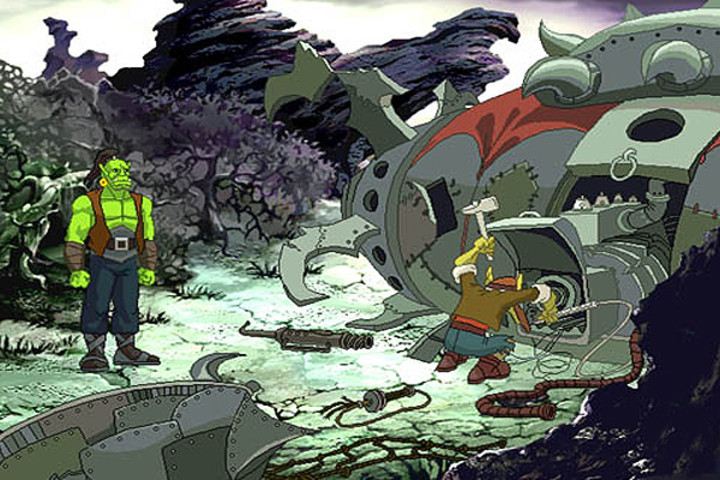 Warcraft Adventures: Lord of the Clans

Warcraft Adventures: Lord of the Clans was delayed in 1998 and called off in 1999 after an extensive evaluation in the context of what adventure games had become. Blizzard decided to stop further development. Video game producer Bill Roper who also served as the Vice President at Blizzard North, stated in an interview years ago, " I think that one of the big problems with Warcraft Adventures was that we were actually creating a traditional adventure game, and what people expected from an adventure game, and very honestly what we expected from an adventure game, changed over the course of the project. And when we got to the point where we canceled it, it was just because we looked at where we were and said, you know, this would have been great three years ago. But we have to go someplace new and someplace different. And we just didn't set ourselves up to do that." 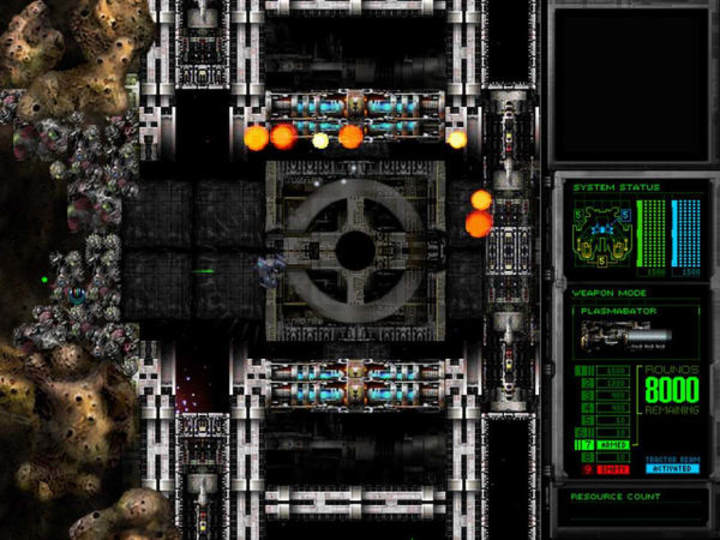 Like Lord of the Clans, Blizzard has a short list of games that have been postponed indefinitely and ultimately cancelled for one reason or the other. StarCraft: Ghost fell into deep slumber after suffering a life of 'development hell'. Crixa was supposed to be a 2D aerial shooter game, strongly based on Apple II's Star Maze, that was given the red light for this reason - "Crixa was deemed not competitive in the marketplace any longer, especially because another game with similar play mechanics had come out." Very little is known about this game called Games People Play, an unfinished crossword style game. Nomad was a squad-based tactical game ignored and left behind in the shadows as World of Warcraft began to takeover. In a similar fashion, Pax Imperia 2 was a project that "Blizzard eventually dropped as it might be in conflict with their other space strategy project StarCraft. An XCOM style turn based strategy game set in a futuristic world of scattered civilizations, Shattered Nations lost its mojo as it got cancelled and the team went back to StarCraft. After seven years in development, Blizzard pulled the plug on its next gen MMO - Titan is the most recent addition to this depressing list.

Warcraft: Lord of the Clans made major appearance on Youtube in 2011 when (again) Russian players uploaded multiple videos which still exist. Anyway, this is likely to be the first time for a lot of people to play the game on their own. Hand-drawn, cel-animated, painted backdrops, 90s era cartoon style and reminiscent of Monkey Island, Warcraft: Lord of the Clans is a remnant of a bygone era in video game history. Relish it! 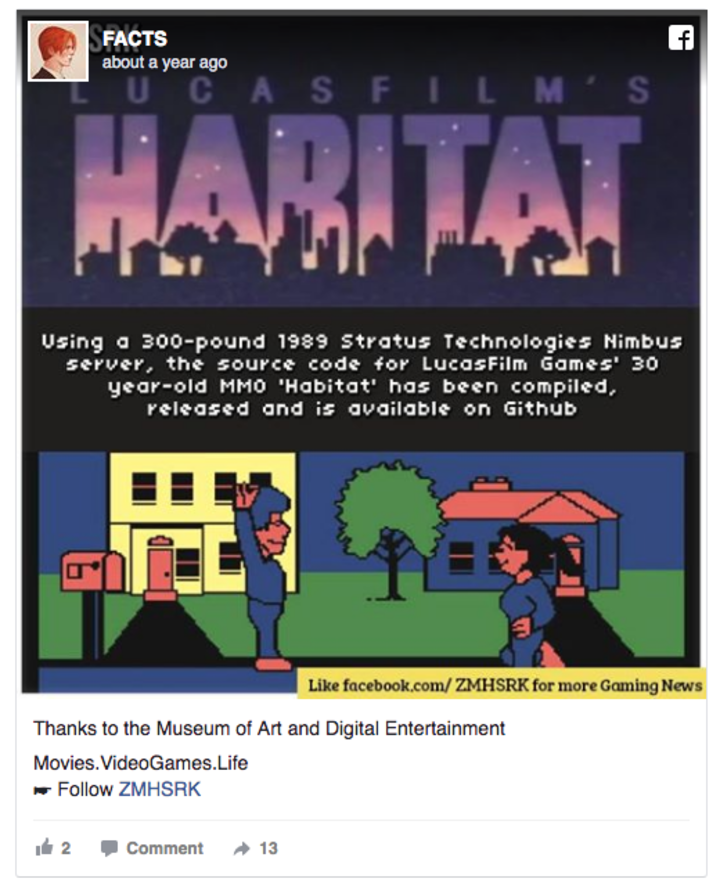