Adapting a video game is easier said than done.

Video game movies have a pretty rough track record, yet the amazing narratives in games like God of War means that directors are going to keep attempting to bring video game worlds to movies and tv shows. With that in mind, I thought I’d discuss some of my favourite games and game franchises in regards to if they would be as enjoyable to watch as they are to play.

'Shadow of the Colossus' 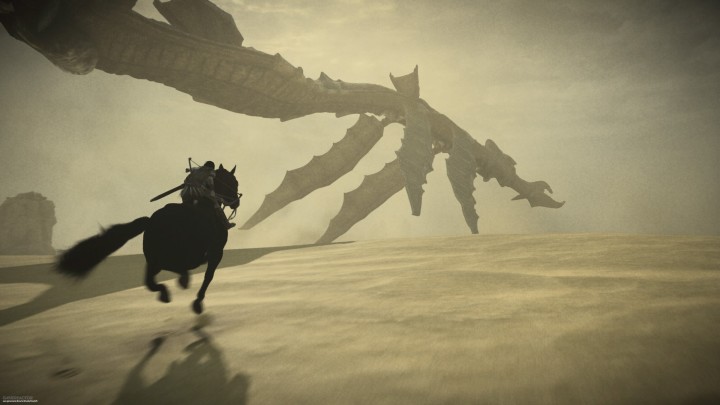 I think that Shadow of the Colossus is just too repetitive and time consuming to work as a film. If Shadow of the Colossus was a film the amount of colossi would need to be greatly reduced to have a feasible runtime. However, if it was a film series there are not enough subplots to keep things interesting hour after hour. Similarly, if Shadow of the Colossus was a show I can’t see it having enough variety from episode to episode. In the game the loop of finding a colossi and figuring out how to take it down is so satisfying that fans wish there were more than just 16 colossi. However, if each colossi had an episode centered around it, the excitement wouldn’t translate and the show would likely get repetitive. Additionally a show or film would need an immense budget to create the colossi that Wander must fight. Admittedly, I would love to see Peter Jackson and Weta Workshop bring the colossi to life but maybe a film or TV project would be more suited to one of Team Ico’s other projects.

'The Legend of Zelda' 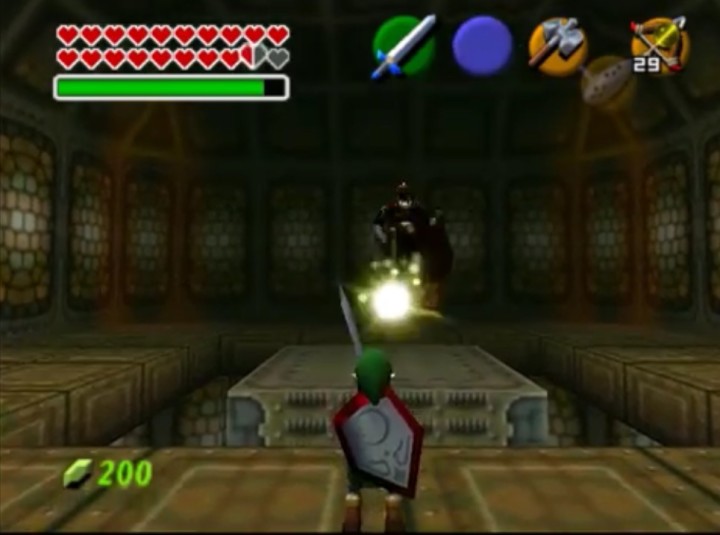 I am unsure if the Legend of Zelda would work better on the big or small screen. Though in both cases they would need to deviate from the traditional Zelda formula. Since films and shows are not interactive, exploration and puzzle solving will not pay off the same way they do in the games. I would suggest dialing back these aspects in favour of greater characterization, particularly for the series antagonist Ganondorf. Although he is imposing, Ganon can be a little boring in terms of his motives. Maybe establishing a greater backstory could alleviate this problem. I would like to see this Ganon beginning as a noble Gerudo King and maybe even a hero, but when he is either betrayed by his own people or pushed to the edge by the Hylian kingdom, he embraces his destiny of causing chaos in Hyrule. Director Jordan Vogt Roberts has claimed that he would make Link a silent protagonist due to the history of link not speaking so he is my first choice for being in charge of a Zelda project. 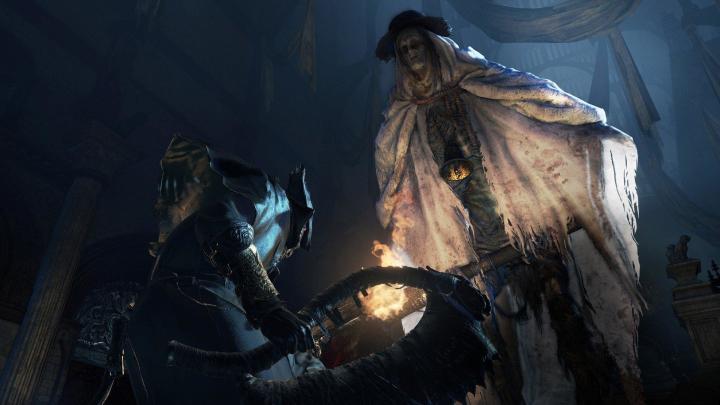 A Hunter Approaching His Prey

I love how weird Bloodborne can be but I don’t know if it can work in a film or show. I would suggest such a franchise would take place in Bloodborne’s world rather than follow the plot of Bloodborne. That way it could be selective in which elements they use or not. For example, if they feel someone turning into a slug won’t land well with the audience they can avoid it altogether. Because of the vague but deep lore within Bloodborne, I’m unsure what kind of genre a Bloodborne film should be. There is a lot of drama in regards to the conflict between hunter factions, a lot of action using transforming weapons to kill monsters, and a lot of horrors around every corner. Any one of these aspects can be explored independently or blended together in one medium. What I am more sure of is that I’d like to see such a work directed by Guillermo del Toro who would bring Bloodborne’s Lovecraft inspired world to life brilliantly.