Why Personal Agency is the Antithesis of the Establishment

by Yasmeen Dahdah about a month ago in humanity

And Why You Should Care

Sovereignty necessitates personal agency. A sovereign being is fully responsible for their own choices for their body, environment and medical procedures. Personal agency doesn't make for much cash or control. It's essentially the antithesis of the establishment. I remember partaking in all kinds of invasive procedures and allowing for control over me and my choices before I claimed my own sovereignty.

It's so endemic to our societies that we do not even notice when we are giving our power away. Whether that is in trusting anything and everything the media says, or taking the drugs because we were told to, having the surgery because we believed it to be our only option, or jumping through hoops to get just the right brand of education, paperwork or legal status. All of this plays into the very same hands. 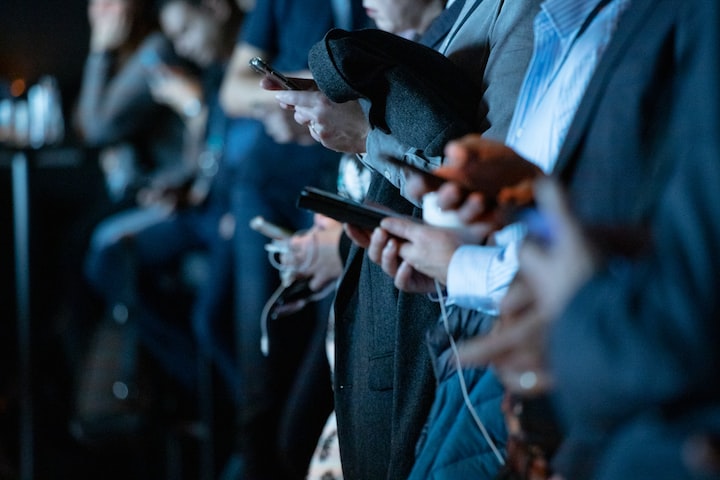 By camilo jimenez on Unsplash

The frequency with which we don't question what the orders are and where they're coming from is astounding. Perhaps a little charged statistic will garner a reaction from you; the holocaust which we all agree is one of the worst atrocities of human history, is happening every day, still. We like to think that in this day and age we would flat out refuse orders that made no sense, and we would not put up with the likes of what happened then. What's shocking is that based on the current reactions to continued propaganda, this is very much not the case.

People are dying, and we turn a blind eye. We are being poisoned, and we fight each other. The revolution will not be televised, and it won't be in the hands of the people that have given their power away long ago. In fact, we chastise each other from our programming, play the exact games of shame and segregation that only make us weaker. The holocaust is ongoing, because the people behind it only crossed the sea and established base under a different name, a different flag. 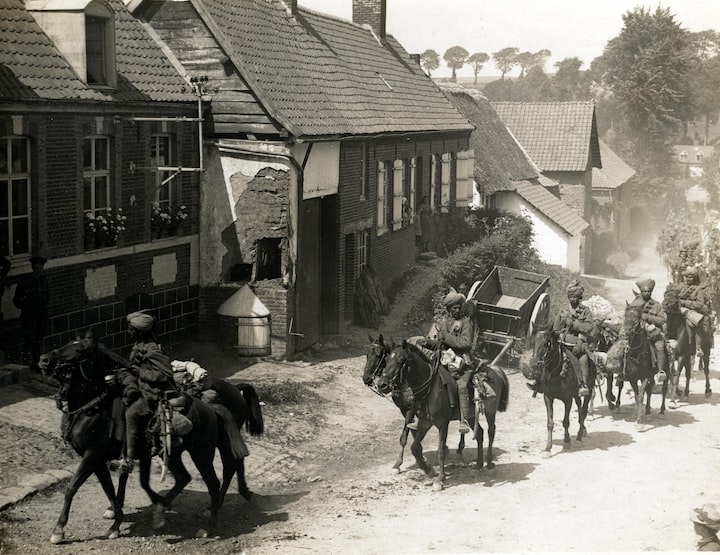 By British Library on Unsplash

The holocaust is ongoing; whether that is in the victims of human trafficking, child pedophilia, industry slaves all around the world in sweat shops and the like, blood diamonds, the brutality of factory farms, deforestation and destruction of habitat of millions of animals, not so natural disasters that displace people from their homes, chemical warfare ongoing and still affecting generations from decades ago when it was used, brainwashing and media propaganda, subtle and not so subtle incitements of fear and violence, incarceration of innocents, destruction of neighborhoods and homes, the fradulent practices of women's birth control, and every suicide and mental illness pushed on by frequency warfare, chemical disturbances and poisoned resources. 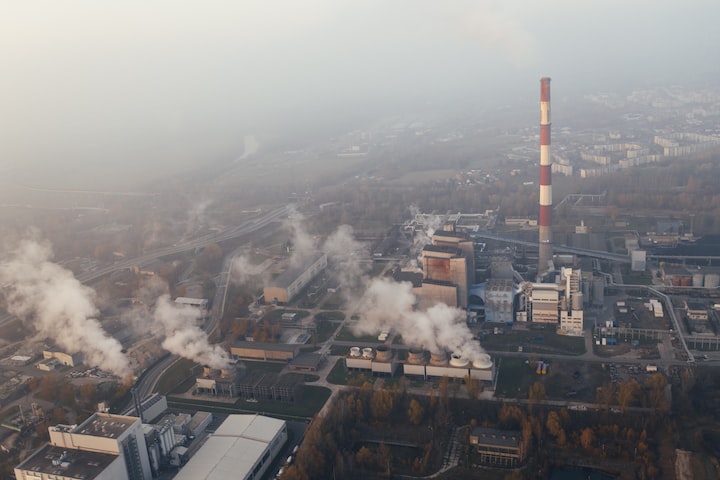 By Marcin Jozwiak on Unsplash

It's not just that we don't know about these things, in many ways we allow them to go on in small and big ways such as continuing to feed ourselves and the younger generations these lies and substances. In the ways that we cover for the big guy, defend atrocities through lack of proper research, and mock each other with the selfsame tool that was given us- the concept of conspiracy theories. The waters of truth were muddied with the release of subjects by these same agencies, and labeled conspiracy. And so out with the bathwater the baby went, and anything other than the common narrative was dismissed and diminished.

From personal agency, we owe it to ourselves and each other to do our thorough research and inform ourselves, for the health of ourselves, our families and communities. What we learn and apply for ourselves, we can then share in the hopes that it will reach as many as possible. It starts with little actions like refusing to be injected, probed and trussed up with fear, claiming our birthright and our divinity, and learning the truth behind these associations and their agendas. Sovereign beings cannot be controlled, they cannot be coerced. The truth shall set you free. 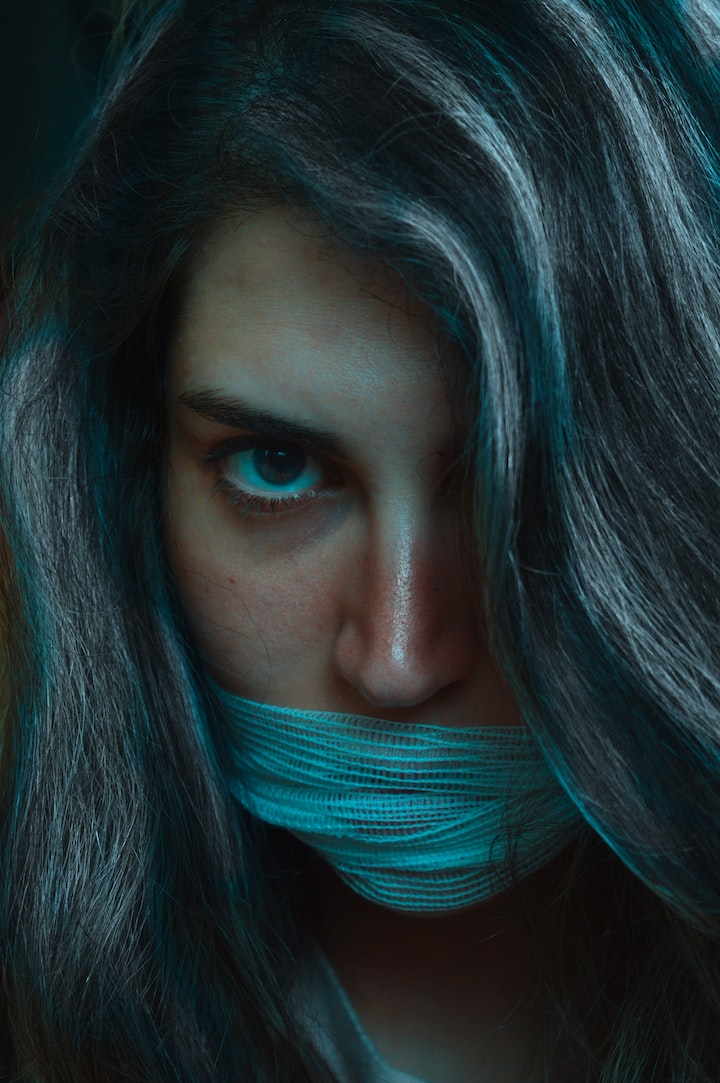 If you liked this content, please consider sharing or leaving a tip! your support is highly appreciated :)

I am a writer, Biologist and researcher raising awareness and offering alternatives for autoimmune and mental illness, women's health, nutrition and holistic treatment. I write on facebook at /yasmeen.dahdah,/naturalorderco,/toxicitysupport

See all posts by Yasmeen Dahdah →