Why Do People Believe In Horoscopes, Even if the Predictions Are Not Fulfilled?

by Jerry Jacobson 4 months ago in astronomy
Report Story

Do you believe in Horoscope? 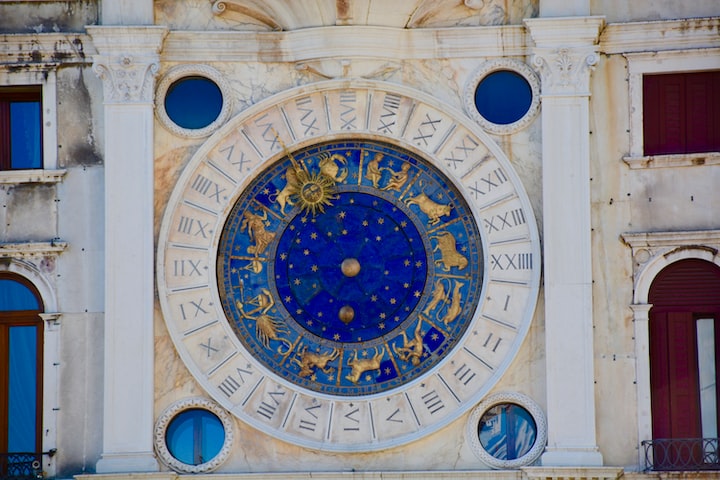 Photo by Josh Rangel on Unsplash

Lately, people are becoming more and more passionate about horoscopes. The increased interest in them in the current conditions has an objective substratum, an aspect that we will examine below. But other extremely interesting mechanisms make people believe in predictions, so I wrote an article that will help you get to know yourself better and those around you. So why do we believe in horoscopes?

Psychologist Graham Tyson discovered in 1982 that people began to be passionate about astrology during periods of deep stress. The American Psychological Association recently said that millennials suffer more than other generations.

That is why it is not surprising that during the pandemic the average level of anxiety in the world reached a high degree and aroused interest in the position of the celestial stars.

In social psychology, the specific term for this condition is "superstitious thinking." This is triggered when it is particularly important to understand what the current situation has generated to predict the evolution of the situation and take control of life. That's exactly what we all want in today's world, isn't it?

It is the effect of the prophecies, which come true as soon as man learns about them. So if according to the predictions the man will have a successful week, he will unconsciously look for and notice only the positive aspects.

If he is predicted to argue with the family, he will be tense waiting for the conflict and will be put in an argument so that he will inevitably provoke it himself. In both cases, the predictions will be "fulfilled."

The need for encouragement

People are more likely to believe in horoscopes when they describe good qualities of the zodiac signs or predict a good day, profit, etc. By the way, negative forecasts are usually strongly attenuated. This trick works because our brain perceives it much easier and without hesitation and analyzes praise, compared to criticism.

Another effect is that of subjective confirmation. Here's how it works. Read the text below and try to apply it to yourself.

You feel the need for people to admire you. You're self-critical. You have many hidden possibilities, which you did not exploit for your good. Although you have some weaknesses, you can still turn them into your strengths. Being disciplined and self-confident at first glance, you are prone to agitation and unbelieving in your strength.

Is this your case? Of course. This feature would suit any person. Who doesn't need love and admiration? Are there people who do not have vulnerabilities?

Therefore, the effect of Barnum or Forer is that the person prefers to ignore some vague inconsistencies or descriptions if he wants to accept some things with all his heart. The psyche ignores some vague descriptions and obvious discrepancies. If you believe that your friend is an "authentic Aries", then over time you will become more and more convinced that this is true. Respectively, the horoscope confidence index will increase.

If the horoscope refers to an authoritative source, it attracts even more supporters. Scammers, members of sects, riddles, and other so-called experts of all kinds benefit from this (but by no means do we put astrologers in line with the charlatans, you just have to know that there are such people).

Retrograde Mercury is to blame. Man is a very inventive person, he is ready to invent something, to convince himself and others just to lighten the burden of responsibility for his deeds and life.

It is convenient, is it not, to blame any position on the position of the stars in the sky - either Mercury is retrograde, or the parade of planets (although it is a rarer phenomenon) or Virgo is in the house of Scorpio (there are many variations for any day).

In general, horoscopes contain a grain of truth. It's just that many crooks are affecting the reputation of this current. And yet there is something in them for each of us.

More stories from Jerry Jacobson and writers in Futurism and other communities.