What I’ve Learned About Wicca

by Lydia Cruz 9 months ago in religion

Religions are never easy to understand, especially those not necessarily mentioned of, on daily basis. Wicca, for me, is one of those religions, but it's one I’ve always ended up looking up every year around this time.

I’ve searched a few websites, and books, but didn’t come with much. 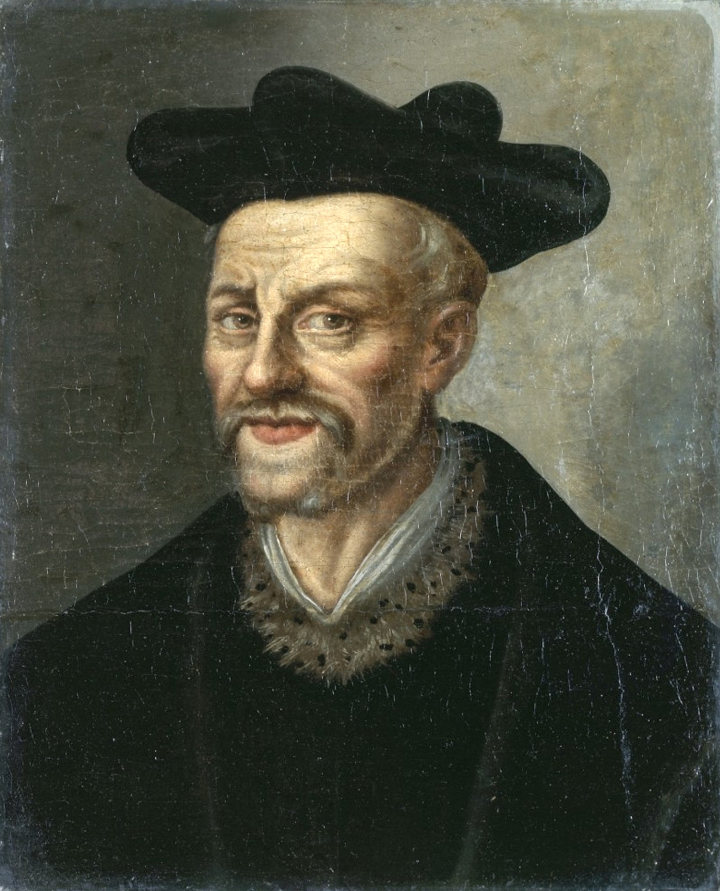 Apparently, Gerald Gardner is considered the founder of Wicca. According to History, ThoughtCo, and Witchcraft Today, Gerald Gardner basically made Wicca known. Though in his book, Witchcraft Today he stated it was written as “Wica,” and the the extras “c” was added in the 1960s. Gardner stated, and wrote, many fascinating things that it might just be better to read his actual book. Anyway, the word "Wicca" came from Scots-English meaning “wise people,” and truly, in some points, I believe him to be right.

In case you are wondering I am not a Wiccan, strangely I’m actually a Christian, and a Catholic. My parents first picked my religion, and then I chose mine. However, that doesn’t mean I am not curious of the world around me, and how people live their lives.

As I continued to search I found that Wicca\Wica is a modern form of Paganism, and claims its origins to be pre-Christian. Though according to the sites I visited they state that it was a tradition founded in England in the 20th Century, but Gardner mixed some old estoric knowledge into his original traditions. See, Gardner first came to know of Wicca in the 1930s, when he was involved in a coven in Highcliffe, England then NINE years later was initiated into the coven.

When I first heard of Wicca, thanks to my brother, Salvador, I thought it was a well-known religion that had its own churches and bibles just like all the other religions I knew at the time. I, however, was extremely wrong. Shockingly, there is no bible to follow, no specific God, no “one way” of doing things.

In Wicca there are many Gods and Goddesses, but not all are worshipped. There are many different ways to worship, but not everyone worships the same thing every day, or in the same way. Though they have laws and mutual understandings, nothing is necessarily forced upon them. Though there are different groups and understandings among different Wiccans, a few things remain the same. For example “The Rule of Three.”

The "Rule of Three" is now something that I have implemented in my life, a way to keep myself in check. This very particular rule has changed the way I react to many things. As I have understood this rule, it states that whatever you do comes back to you three times worse or better. For example, if you wish or do harm against someone, that bad thing you did will come back to you three times worse. However, if you put something good out to the world, that goodness will come back to you in blessings. Yes, I am aware that most people consider this karma, but to me karma is a maybe, but to me this rule is a promise.

Another few things that remain the same would be color representation in the candles they use in their time of worship or rituals. To people not involved with Wiccan knowledge, a white candle is just that, but to someone involved they would relate to that candle on a whole different level. A white candle is more than that; it's now a sign of peace and clarity. Nature turns more than just tress and green grass to become serenity and love.

As I mentioned before, I am still digging and learning new things about this religion every year as others. Wiccans see this world differently, and react to its changes in forms that others do not understand. All I can truly understand is that if it wasn't for Gerald Gardner, or his book, we might've taken longer to know about this religion, and its meaning along with the amount of people who actually recognize Wicca as an actual religion.

Short. Intelligent. Beautiful. Bilingual. Write about many different topics all of which interest me or are about me.

See all posts by Lydia Cruz →