Review of 'Time Will Tell'

by Paul Levinson 2 years ago in scifi movie

Especially If You're Not Aware

Some more indie time-travel movies popping up on Amazon Prime, so I thought I'd get back into reviewing them, beginning with Time Will Tell (listed on Amazon as 2017, on IMDb as 2018, actually made in 2015).

First, the time-travel method is unusual, and totally unscientific, making Time Will Tell an urban fantasy rather than science fiction story. Kim is able to travel into her own past by passing out, whether from stress and fright, drugs, or getting an obliging good guy (Eddie) to nearly drown her in a bathtub. All of this, after the first trip, is voluntary on Kim's part—she wants to travel into her past so she can get more evidence against her father, soon to be released from prison. (I won't say any more about this aspect of the plot because I don't want to spoil the story for you.)

Kim is limited to being an observer in her trips to her past. With one big exception, the people in the past can't see her, and she can't interact with them in any way. This method is ideal for her to collect evidence on her father, right under his nose, as it were.

The exception is Kim's younger self, who can see the older time-traveling Kim and can interact with her. This both allows for the crucial turning point in the story, as well as raises a paradox unanswered and unaddressed in the movie: if the younger Kim saw her older self time-traveling, how come the older Kim had no memory of this? Maybe she wouldn't have had any memory of this the first time (because older Kim1 from Reality1 traveled to past and was seen by younger Kim1 who at that moment was transformed into younger Kim2 who would have grown into older Kim2 in Reality2, so no necessary paradox because the time-traveler was Kim1) but after that, the older Kim would have a memory of the visit of her older self when she was young, and the visits happen repeatedly, so, how come the older Kim didn't remember the visits beginning with that first visit?

Nonetheless, the ending has some excellent twists, and the narrative holds together well. Good acting all around—especially by Louisa Connolly—Burnham as Kim (you may have seen her in an episode of Midsomer Murders) and McKell David as Eddie (previously seen in iBoy and Black Mirror). Well written by Sander Offenberg and Michiel Richards, and well recommended. 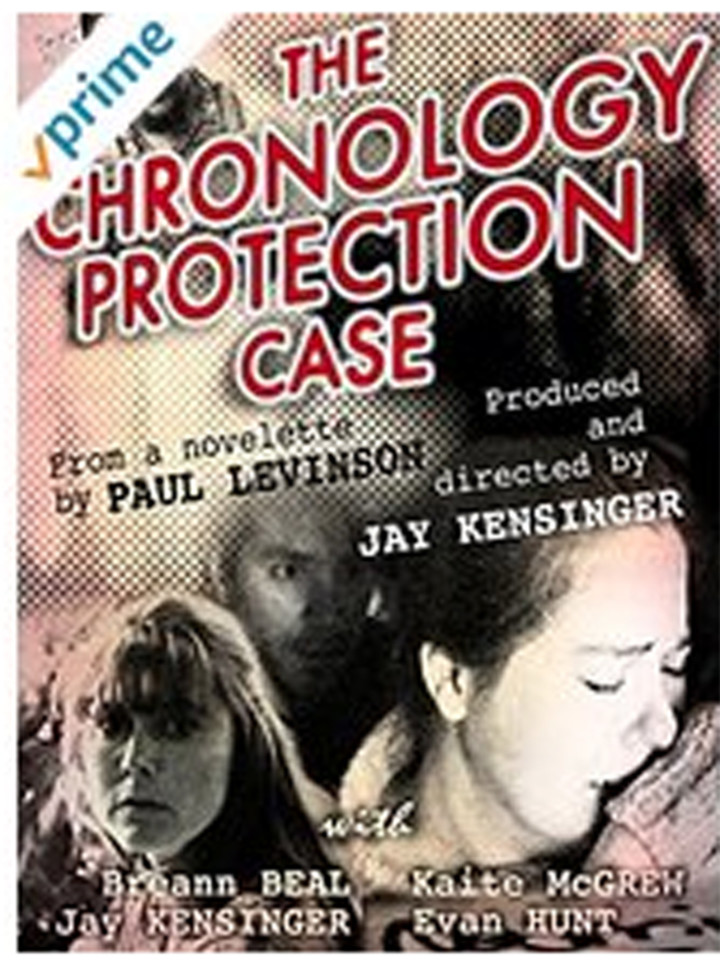