by Paul Levinson about a year ago in tv review

The Man in the High Castle episodes 3.2-3 go full bore into alternate realities, including:

So we have the alternate realities on center stage now. But the backdrops are excellent, too. The Japanese Admiral realizes that the Japanese could benefit from working with Americans, rather than killing them, in the Japanese attempt to fend off the Nazis. Kido is instructed to go "lightly" in his enforcement—"persuasion" rather than "punishment"—and to use punishment only when needed. This should make for a more interesting storyline than just lining up captured Americans and shooting them.

Last—for now, before I go back to Prime to watch more episodes—I'm liking Robert's character more this season, too. He gets off a good line, talking about the Rockwells—Norman the painter and George Lincoln the Reichsmarshall of North America (I think I mistakenly said he was "North American Führer" in my previous review, it's hard to keep these Nazi titles straight)—underlining the ubiquitous mixing of realities in this compelling third season.

Back soon with more review. 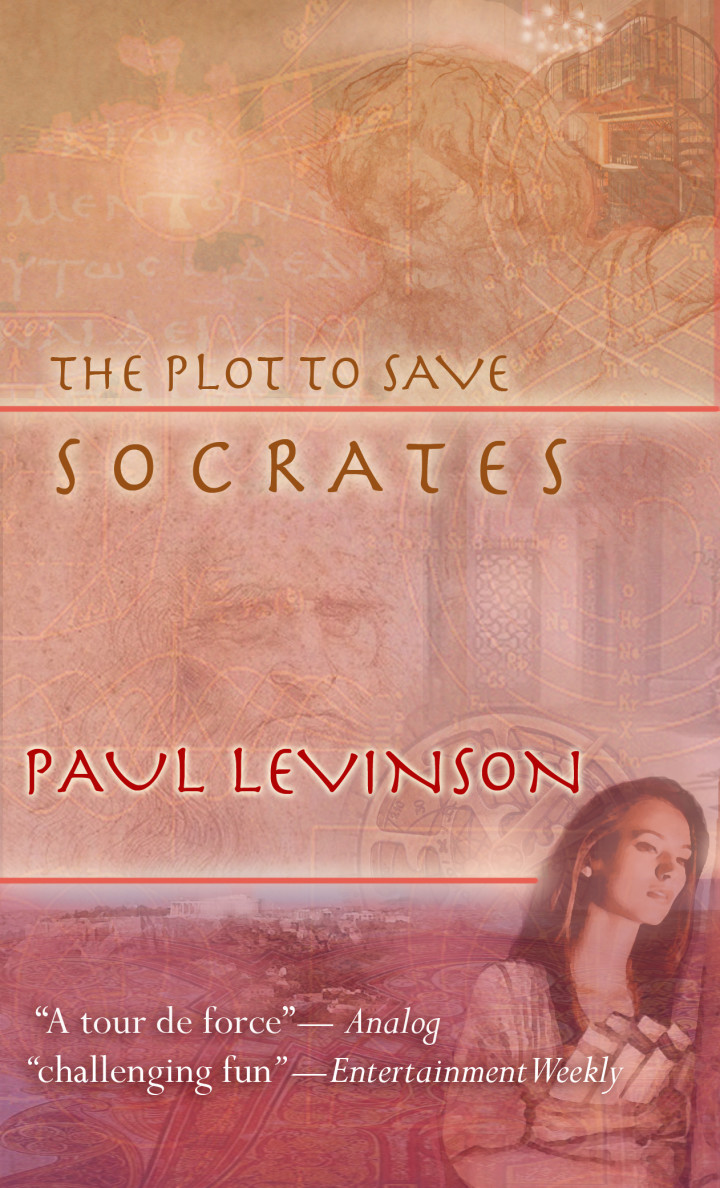