There is no power of prayer. Given the Holocaust, the Belgium Congo and Walmart, God obviously stands by to see whether you pass the entry test. On the other hand, I believe if the world reaches an unmanageable sea change, he reluctantly sends in an Einstein or an Oppenheimer. But according to The Adjustment Bureau, a 2011 adaptation of another Philip K. Dick novel, the course of world events is closely monitored and manipulated – leaving nothing to chance in the face of free will.

So why does “The Chairman” care if Matt Damon falls for Emily Blunt? Because their relationship makes the global situation deviate from the grand plan.

David Norris is an everyman elected to the House at 24, and rising from the depths of family tragedy, he’s a shoe-in for the Senate. “They say young people don't care about politics, but I'm telling you, your future is about your choices, not theirs. So speak up and let them know it was young people who kicked their asses,” he pulls no punches.

The Woman Behind the Man

But the youthful candor comes with impulsivity, and when his acting out lands him on the back page of The Post, he’s sunk. Preparing a prepackaged concession speech in the bathroom of the Waldorf, he meets Elise, who is trying to evade security after crashing a wedding.

“I did it on a dare,” she tells him upon coming out of the stall.

“They still do that,” Damon asks in amusement. “Who dared you?”

“Me,” she’s proudly wears her mischief.

Then recognizing him, she continues the playful banter. “The other guy is such a tool,” she sarcastically diminishes the politics.

“Yeah, I just wish I could have made that clearer in the campaign ads,” Damon is up to the dig.

Alas they kiss but concession calling, the opportunity seems lost in her departure.

The impact isn’t, though, and Damon redeems by admitting he is as focus-grouped as the next guy. Redirecting his speech and taking off his shoes, he reveals, “We spent $7,300 to figure out exactly how much to scuff these to appeal to the working man.”

The damage undone, the Adjustment Bureau needs Damon to spill his coffee the next morning to get the world back on plan. But Harry, the case worker tasked to it, dozes and Damon goes onto re-meet Elise on the bus. 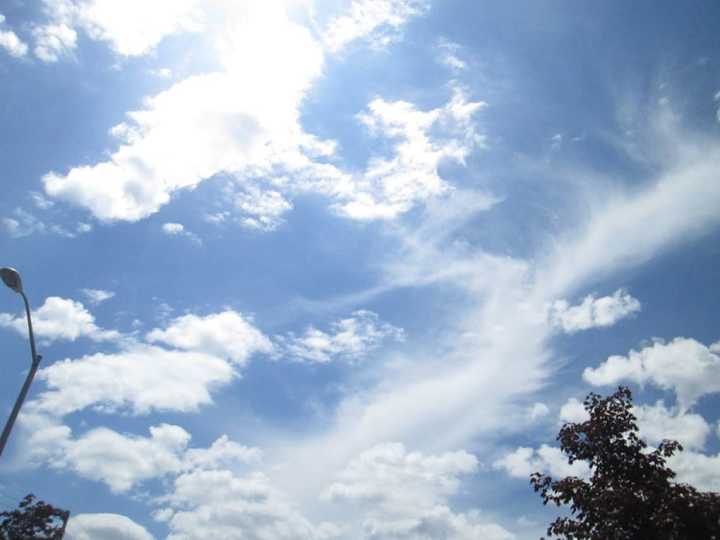 Free Will is not a Choice

The fluid nature of the plan puts the spilled coffee on her and the banter flows again. Offering her all $7 in his wallet to clean her skirt, Damon nibbles when she tells him to keep it because, “you might need it.”

Each smitten, the Bureau goes on full alert. They abduct Damon, confiscate her number and threaten to lobotomize him if he reveals their existence.

But he never stops looking, and when he finally finds her three years later, he tries to explain that he lost her number. “Do you know how many Elise’s come up on google,” he asserts.

She is defensive but we learn that she ended an engagement because settling for anything less than what was felt for him could never do.

They resume, and all you can think is, do you have her number burned into your soul.

Ultimately, it’s revealed that while Elise in limited doses provides inspiration, she doesn’t help his impulsiveness. “A President can’t be a loose cannon,” says Thompson, who is known as The Hammer in Bureau circles.

Their relationship would also fill the void that compels him to seek out attention and elective office. “You can change the world,” Thompson tells him.

Damon then gets a lesson in free will. “We gave up control after Rome and the Dark Ages resulted. We tried again in 1910. Two World Wars, the Holocaust and the last straw was the Cuban Missile Crisis.”

But the kicker occurs when Damon learns their relationship keeps her from becoming a renowned choreographer.

He leaves, and our hearts crumble again.

But this doesn’t sit well with Harry. “This is the job, and only the Chairman sees the whole picture,” Thompson instructs.

Nonetheless, Harry intervenes as Elise is about to marry her ex. “Why are you helping me,” Damon pleads.

“Your father could have been a great man, but not as great as you,” Harry guiltily alludes to his father’s death and a past Bureau plan.

Given the tools, Damon and Elise risk all to make their case to the Chairman, and the real plan is revealed. “Sometimes people kick down all the obstacles we put in front of them, Harry concludes in voiceover. “Because you’ll never know how to use free will until you fight for it. I think that's The Chairman's plan. And maybe we won't write the plan. You will.”