by Jack Emerald 2 years ago in future

A Profile of Seasteading, the Modern-Day Utopia

Has the government got you down? Are you tired of being a part of society? Are you longing for a modern-day utopia? Do you wish you could just float away to sea like Tom Hanks in Castaway (Just kidding!)?

Well, soon you will be able to, as floating ocean colonies are on the rise, courtesy of The Seasteading Institute and Blue Frontiers.

Two people are cited as independently coining the term. First is Ken Neumayer, who wrote the book Sailing the Farm (1981). The inside cover of the book reads, "Independence on thirty feet. A survival guide to homesteading on the ocean." In 1998, Wayne Gramlich coined the term in his article "Seasteading – Homesteading on the High Seas.”

Seasteading most simply is a word that combines homesteading and sea. Seasteading can be defined as forming a permanent residence at sea that is away from territories formally claimed by a government. 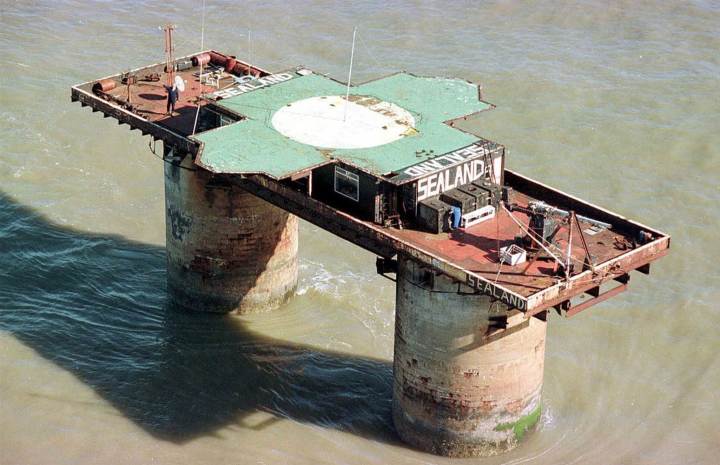 Seasteading is not a new idea. The first known autonomous colony at sea was known as the Principality of Sealand. Sealand, first known as Fort Roughs, was first constructed by the British military during World War II in order to protect the mainland estuaries from German attack. Fort Roughs was seven nautical miles from the coast of the United Kingdom, making it part of international waters. After the war, the fort was occupied by British Pirate Radio broadcasters during the 1960s. In 1968, a British court determined that Roughs Tower A.K.A Fort Roughs A.K.A Sealand was located in international waters, and therefore it did not fit under the jurisdiction of domestic courts. Sealand has had its fair share of drama including a hostage situation during a hostile takeover in 1978. Click here, to watch the history of Sealand. 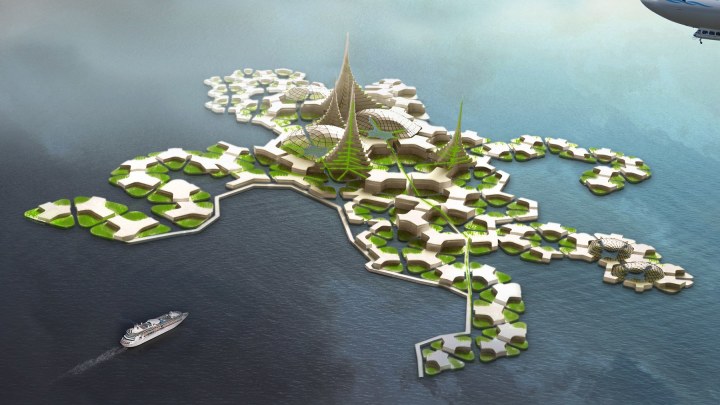 The institute was founded as a nonprofit in 2008 by Wayne Gramlich and Patri Friedman. Gramlich currently does not play a large role, but he has functioned as a key figure and mentor in Patri Friedman’s life. Patri Friedman is the grandson of Milton Friedman (Nobel Prize winner for his work as an economist). Patri Friedman identifies as a libertarian activist and political theory expert. Friedman is Stanford University educated and previously worked as a software engineer at Google. Friedman received a half-million-dollar investment from Silicon Valley billionaire tycoon Peter Thiel. TSI was founded with the mission of building autonomous mobile communities in international waters. Their initial goal was to build autonomous colonies on the high seas. According to United Nations' laws regarding the sea, a nautical colony can be considered fully sovereign if it is 200 miles away from land.

Initially, Friedman planned to float a temporary seastead in the San Francisco Bay. This prototype was expected to be completed by 2010, with a full-scale launch in 2014 of a more permanent seastead. TSI failed with these plans.

In 2013, they launched the Floating City Project; this proposal differed in that the plan now was to have a seastead community near an existing nation. TSI essentially scaled back their grandiose plans in order to settle for a more reasonable plan. This Floating City Project has progressed quite well. DeltaSync wrote an engineering study in 2013 for the project, and in September 2016 TSI began discussions with French Polynesia. In January 2017, French Polynesian authorities agreed to allow TSI to build a semi-autonomous sea-zone. Since this announcement, Patri Friedman has stepped down from TSI in order to head Blue Frontiers, the company set up to build the floating civilization in French Polynesia. French Polynesia is a logical place for TSI to conduct the experiment as this small island civilization is threatened by rising water levels from global warming. TSI will help French Polynesia survive and adapt to global warming. The location of the first floating island will be in the calm waters of the lagoon of Tahiti. Tahiti’s relatively stable climate proves an ideal place to build this first colony. 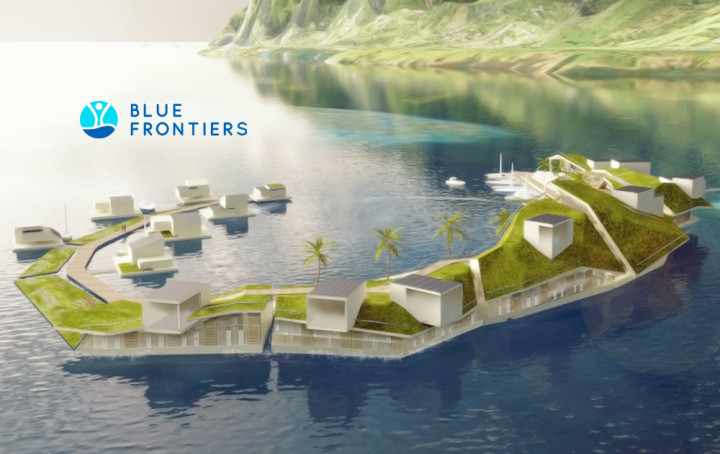 The plan is pretty simple. French Polynesian construction should begin during 2018. Blue Frontiers will build and operate these floating islands. In total, they will spend roughly $60 million on constructing approximately 12 structures including homes, hotels, offices, and restaurants. Blue Frontiers hopes that startups and laboratories will inhabit the colony in an effort to stimulate innovation away from impeding societal forces. The islands plan to be self-sufficient in energy and water production. This can be accomplished through solar panels, water-powered turbines, and desalination technology. Eventually, they plan on becoming fully autonomous in waste removal and food production. It is unclear what the legal framework for this civilization will be. Blue Frontiers has cited that this will be a special economic zone that will foster economic development and innovation. They believe it will be a destination for, “blockchain and other decentralization mechanisms.” For further reference, the NY Timesdid a profile on this project and Seasteading in general. 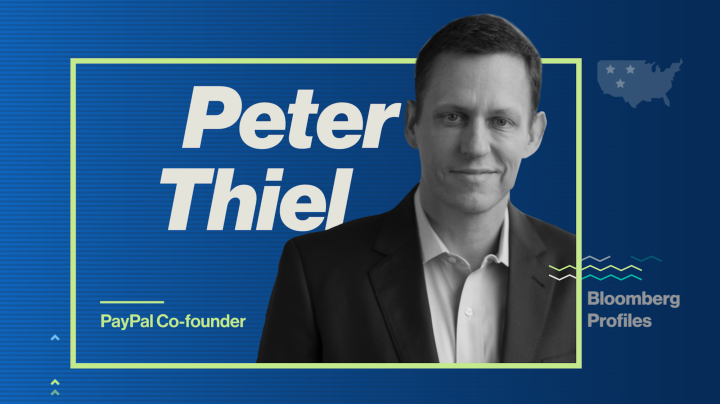 Peter Thiel was the first to invest heavily in TSI in 2008, and he has contributed a total of $1.7 million. He received a lot of backlash for his support of TSI, as many viewed it as a part of his libertarian, utopian agenda. Others were more cynical in saying that he may have had more of an ulterior motive in being able to use a high seas civilization to dodge taxes. However, Thiel wrote an essay in 2009 where he outlined his motivation for supporting TSI as a new frontier, “Between cyberspace and outer space lies the possibility of settling the oceans.” Thiel is no longer as convinced, since he believes the engineering is too far away from being able to support a seastead.

Presently, Blue Frontiers has boarded the cryptocurrency train. They clearly believe in decentralization, and that is why they are leaning toward an initial token offering to fund their project.

Seasteading can be perceived by some as a little crazy! The reality is that with a growing population and rising sea-levels, the fundamentals of seasteading engineering will be invaluable in the near future. The initial movement started out of a utopian idealism, but it has come back down to Earth. In the coming years, we will see sea colonization becoming a reality. Keep an eye on Blue Frontiers leading the wave of a new industry.

Check out The Seasteading Institute!