Could Nicolas Winding Refn Make A 'Doctor Who' Movie?

by Lewis Jefferies 2 years ago in scifi tv

Doctor Who fans are pretty divided when it comes to the Doctor's film adventures.

Doctor Who fans are pretty divided when it comes to the Doctor's film adventures. While the time-traveling hero's had plenty of televised escapades, we haven't had a Doctor Who movie since 1996's generally disliked Doctor Who: The Movie. But that could change if director Nicolas Winding Refn gets his way.

In an interview with Metro, the man behind The Neon Demon and Drive revealed that he is keen to make and direct a brand new Doctor Who movie. As Refn put it:

"I love Doctor Who. I like the imagination. I guess I'm a fan of the old Doctor Who. I haven't seen a lot of the new one. I like Tom Baker."

Refn would have a tough task bringing the Doctor to the big screen. 1996's Doctor Who: The Movie saw the seventh Doctor (Sylvester McCoy) regenerate into the eighth Doctor (Paul McGann). The film was set on New Year's Eve 1999 as the world came together to celebrate the millennium. However, nowadays the nation has divided in half (and not because of Brexit). Some fans love the film, whereas others hate the movie with a passion. 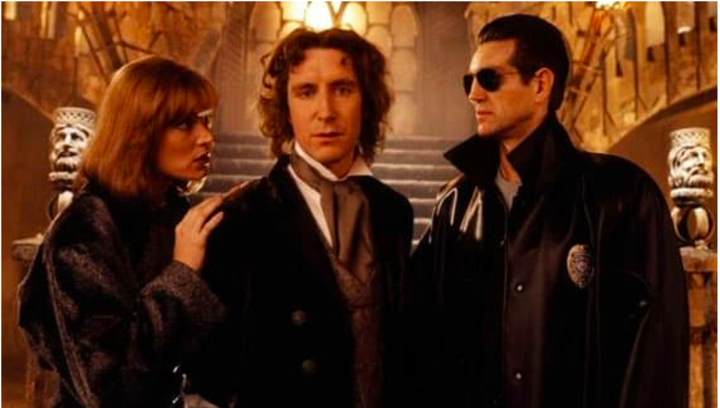 There has been talk of a new Doctor Who film for some time, but the idea's been repeatedly shot down due to the showrunners and the BBC deciding a new film wouldn't fit the sci-fi series. However, the fiftieth anniversary special is considered as a movie due to its running time of 77 minutes.

Having Nicolas Winding Refn make and direct a NuWho movie would give the show a brand new target audience. The film Drive has so little dialogue throughout and creates a ton of suspense from start to finish. Not to mention the soundtrack to the film is insanely cool. Maybe if Refn was to come and direct the series finale in the coming future, Doctor Who would definitely have a new kick to it! 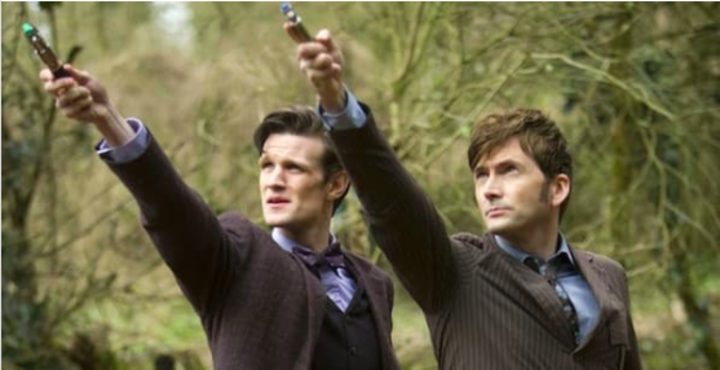 Series 10 of Doctor Who has already began filming down in Cardiff with Peter Capaldi returning as the Doctor and has a new companion called Bill played by Pearl Mackie. Matt Lucas is also set to be a recurring character throughout the series. The hit sci-fi show returns to our screens Christmas Day with its annual special and then returns for Series 10 in Spring 2017.