Can Science Fiction Predict the Future?

by Glenn McDonald 3 years ago in literature / science fiction / future

If science fiction can predict the future, then why don't we call it science fact?

"Well, you know, William Gibson was writing about that in 1984."

It's become a running joke among my friends that I say something like this every few months, usually when discussion turns to the increasingly science fictional resonances of our everyday world. Science fiction writers can be a prescient lot, by trade. But William Gibson, in particular, has a remarkable track record for what seems like genuine prophecy, starting with his very first short stories, published in—surprise—OMNI magazine.

But science fiction writers can't really predict the future. Can they? 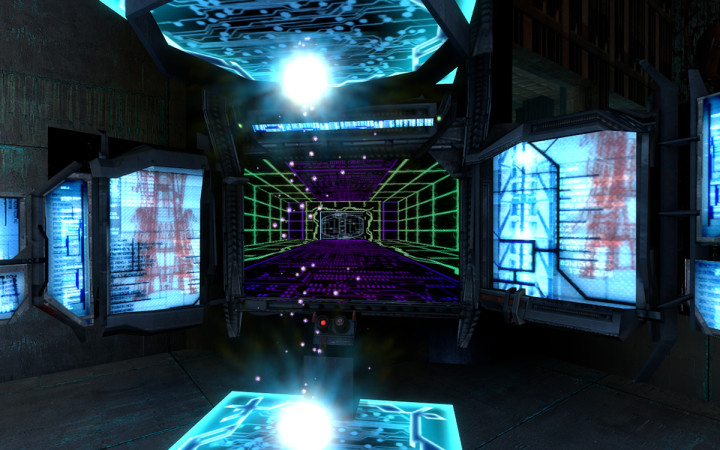 Sure, it can seem that way. Gibson foresaw many aspects of the internet—famously coining the term "cyberspace"—with the publication of his debut novel, Neuromancer, in 1984. His subsequent books have proffered improbably accurate cultural premonitions on everything from reality television to our current surveillance state concerns.

The latest technology item to prompt a Gibson invocation came by way of a New York Times article. The story concerns the development of so-called "stealth wear": apparel and accessories designed to protect the wearer from modern surveillance technologies, including a line of hoodies using reflective fabric to block thermal imaging, along with accessories designed to thwart cameras and facial recognition software. The Times writes:

"Adam Harvey, an artist and design professor at the School of Visual Arts and an early creator of stealth wear, acknowledges that countersurveillance clothing sounds like something out of a William Gibson novel."

Indeed it does. To wit, consider this passage from Neuromancer, in which the novel’s antihero, Case, watches footage of camouflaged political activists on his Hosaka computer screen:

"The précis began with a long hold on a color still that Case at first assumed was a collage of some kind, a boy's face snipped from another image and glued to a photograph of a paint-scrawled wall. Dark eyes, epicanthic folds obviously the result of surgery, an angry dusting of acne across pale narrow cheeks. The Hosaka released the freeze; the boy moved, flowing with the sinister grace of a mime pretending to be a jungle predator. His body was nearly invisible, an abstract pattern approximating the scribbled brickwork sliding smoothly across his tight one piece. Mimetic polycarbon.

Later in the book, the camouflaged activists—insurgents? terrorists?—use stealth suits to evade surveillance as they hack into the security system of a global media conglomerate. Neuromancer is still the ultimate sugar-rush cyberpunk novel: a splashy, pulpy adventure full of future-noir gangsters and insane artificial intelligences. But it's these throwaway details that really linger. 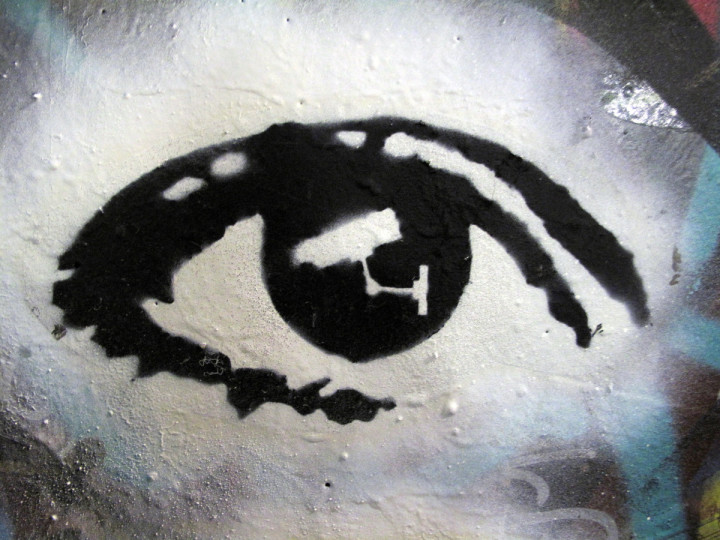 Thirty years later, Gibson's stealth suits are becoming reality—in function, if not form. And I'm sure it's only a matter of time before an enterprising young marketer turns that lovely phrase, mimetic polycarbon, into a brand.

You can find instances of this sort of casually tossed-off prophecy throughout Gibson's books. The “Virtual Light” glasses from his novel of the same name share some DNA with Google Glass, and his frequent citation of corporations rising to the status of pseudo-governments is a growing reality. As is the impending sprawl of the rapidly urbanizing third-world.

That said, dystopias tend to be easier to get right. A relevant and oft-cited example is George Orwell's 1984, written in 1949, with its oddly specific concerns about Big Brother and surveillance societies. We're accustomed, in times of trouble, to look to our sci-fi writers for insight: Sales numbers for 1984 spiked suddenly after Edward Snowden's NSA disclosures made headlines in the 2010s.

Science fiction writers naturally balk at being termed prophets because, for one, they're just doing their jobs. And the success of a piece of science fiction—like any art—shouldn’t necessarily be judged on the accuracy of its predictions. Gibson will be the first to tell you that he can't predict the future, even if he sometimes does. But on its most basic level, speculative fiction culls ideas and experiences from the contemporary cultural or technological environment, and extrapolates them towards whatever future event horizon the author has in mind. Write enough of this speculation down, and you're bound to eventually hit the mark on a thing or two.

Still, Gibson has maintained an awfully good batting average for an awfully long time. And his boldest and best predictions came in that first novel. While it's impressive that he was a decade or so ahead of the curve with Neuromancer, it's really astounding when you consider that Gibson had no working knowledge of computer technology at all. He wrote on a typewriter throughout the dawn of the computer age.

Still, Gibson has maintained an awfully good batting average for an awfully long time. And his boldest and best predictions came in that first novel. While it's impressive that he was a decade or so ahead of the curve with Neuromancer, it's really astounding when you consider that Gibson had no working knowledge of computer technology at all. He wrote on a typewriter throughout the dawn of the computer age.

"On the most basic level, computers in my books are simply a metaphor for human memory: I'm interested in the hows and whys of memory, the ways it defines who and what we are, in how easily memory is subject to revision. When I was writing Neuromancer, it was wonderful to be able to tie a lot of these interests into the computer metaphor. It wasn't until I could finally afford a computer of my own that I found out there's a drive mechanism inside—this little thing that spins around. I'd been expecting an exotic crystalline thing, a cyberspace deck or something, and what I got was a little piece of a Victorian engine that made noises like a scratchy old record player." —William Gibson, as told to Larry McCaffery in Storming the Reality Studio: A Casebook of Cyberpunk and Postmodern Science Fiction

Gibson wasn't really thinking about technology at all when he stitched together the book that would later prove to be so uncannily predictive. It wasn't the result of a dedicated technician or futurist, crunching numbers and analyzing trends. It was simply the work of a writer doing what writers do, which is examine and deconstruct culture. Gibson has a flair for lingering on particular nodes and intersections which later become culturally significant. But he's confirmed many times, in essays and interviews, that his method is largely intuitive. In a discussion with Salon, Gibson was asked about those parts of his writing that come from a place other than the rational, organizing brain:

"What you’re talking about is a result of the process of composition having spun itself up to a certain wonderfully flaky level, where it says something that I transcribe without quite being able to understand it. I’ve learned to trust that, and it seldom lets me down."

Later he tells his interviewer:

"The part of me that creates stuff is right now largely offline and unavailable, and I couldn’t summon it if my life depended on it. I have to make myself available and hope it turns up."

Doesn't this sound awfully similar to what the mystics would call prophecy? These prescient notions surface in the writing process, from somewhere beneath or beyond rational conjecture. The author channels them and writes them down. Is it that so different from consulting the spirits, the bones, the oracles?

Maybe science fiction writers really are prophets—in the sense that all artists tap into larger systems and patterns. My suspicion is that Gibson, and all those other precog writers from the science fiction canon, are prophetic precisely to the degree that they are successful artists. It's not about topic or genre, it's about the creative process. Sci-fi writers are just aimed in a particular direction: the future.

For me, anyway, that's always been a big part of the thrill of reading Gibson and his contemporaries. I like the idea that these authors can tap into some sideways flow in the universe where the usual temporal rules don't apply: Orwell is writing about 2013 in 1949, or Gibson is predicting polycarbon stealth suits in Neuromancer. When reading these stories, time's lockstep forward march seems less like a law of physics than an unsolicited suggestion: dubious advice, best ignored.

See all posts by Glenn McDonald →