by Eileen Davis 18 days ago in astronomy

I am researching and writing a freelance article about Native American Zodiac animals. The info is so muddled. 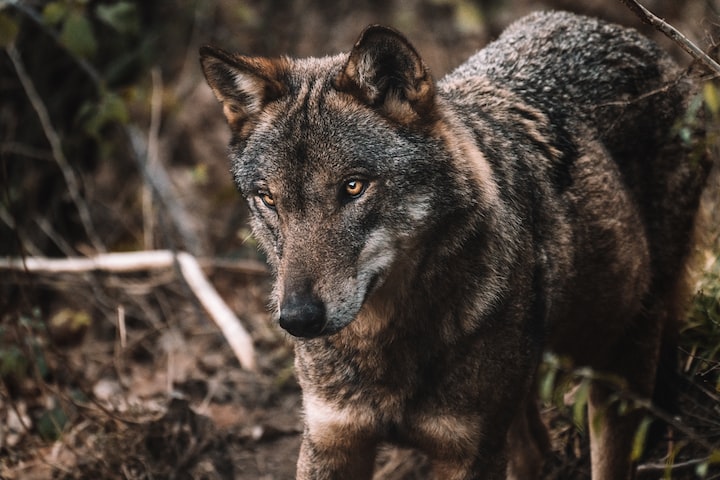 I am writing an introductory article for some astrological relationship website being tested for popularity. Before this, I had little interest or knowledge in astrology. Apparently, I am a woodpecker and a Cancer. I am crabby like a crab (cancer). I am nurturing and supportive in my opinion like both signs. But I am also impulsive, unlike my zodiac. Of course, it isn't one size fits all.

I know some Native American culture since I lived next to the Navajo Nation and two small Ute reservations. Some of my classmates were Utes and Navajos. In school, I learned some of their traditions and mythology. With my minimal knowledge, Native American zodiac animals only feel loosely connected to genuine indigenous cultures. It feels somewhat sacrilegious.

Native Americans are probably split on the idea. Some may agree because it has roots in ancient tradition, or some may disagree because it treats their religion lightly. I asked on Facebook what people thought and no one responded (maybe because it was late at night). I have no definitive yes or no on a Native American's opinion.

In the AstroWiki, I found this quote by psychological anthropologist Helene Hagan:

"... to pretend that their practices can be taken over by non-Indians harmlessly are indications of non understanding and arrogance. To fabricate new ceremonies out of bits and pieces of various Indian rituals, out of the full ritual context in which they are embedded, is to create psychic monstrosities. This, the fake medicine people are unaware of. Rituals have a context. They are a part of an entire fabric of a given society, and one ritual is only a part of a whole. The balance is in the whole, not in the parts. And the whole is still the full practice within Indian circles, founded on ancient Indian traditions, for Indian people. Others can pretend to achieve identical results with only outward paraphernalia and a patchwork of gleaned information as to the steps of certain rites, but they do not have the key to the whole meaning, the whole context, and how the parts complement and fit each other. They are crippling other human beings by subjecting them to only bits or parts of a whole system, without having the keys to the entire mental system. This is truly what is at stake and why Indians are concerned."

"Indian medicine men and women train from childhood. They are not allowed to practice until they have undergone a long experience of the powerful spirits or psychic forces they will encounter first in themselves, long before they are singled out for specific healing tasks by others. They do not appoint themselves. Rarely does a medicine man or woman come to practice before maturity, for these very reasons. There is not a hint of this wisdom in any of the so-called teachings passed around in the "circles" forming around plastic medicine people."

Apparently, Sun Bear, an Obijwa native, and Wabun Wind, a Caucasian, wrote a book called Medicine Wheel that much of the current spirit animals are based on. The animals are all North American species and vary widely. Some animals have morphed into other animals, like the Sturgeon to the Salmon. Many have changed from specific names to generic names such as Snow Goose to Goose and Brown Bear to Bear.

The zodiacs all match the same birth dates as the Western zodiacs. I believe Sun Bear and Wabun Wind meant for many of the characteristics to overlap to appeal to a wider audience.

It may seem hypocritical since I am writing this article anyway. I am trying to be as honest as possible that Native American culture is only a loose base for the animal zodiacs. But I am not injecting my opinion, just being informational in the article. I may be hired to write more articles on similar subjects. Maybe just Western astrology. I will most likely spew nonsense but try to insert truth where possible. (You can probably tell that I don't believe in astrology.)

Do you think Native American astrology honors their culture, doesn't affect it, or demeans it?

If you enjoyed this article and have a money tree, please consider leaving me a tip.

See all posts by Eileen Davis →