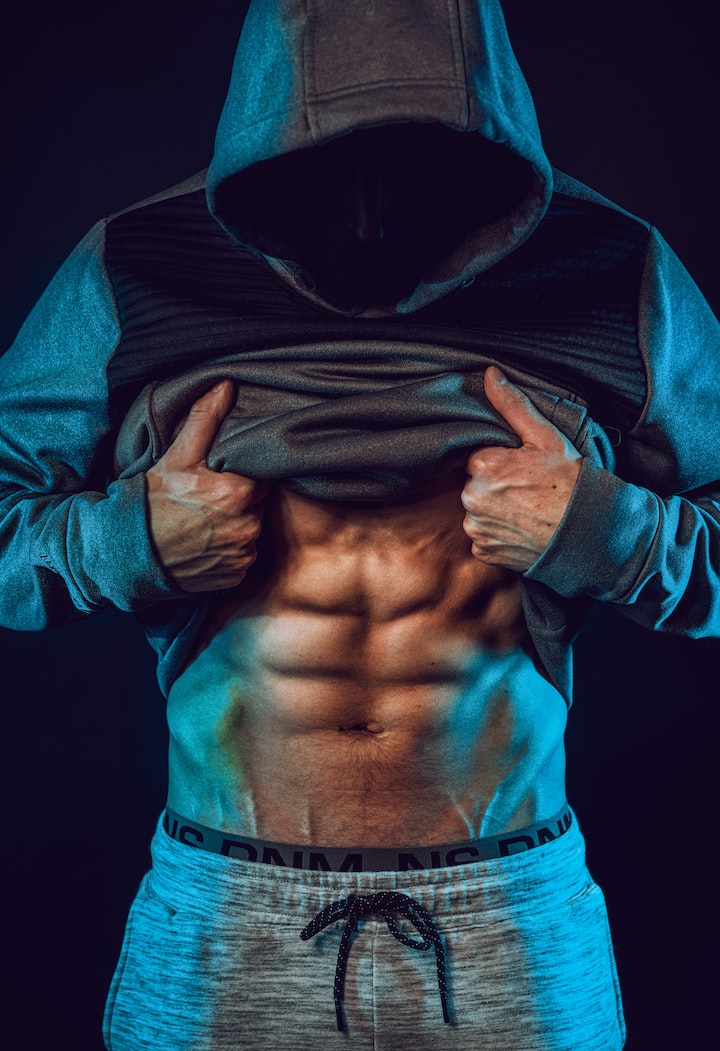 Photo by charles gaudreault on Unsplash

OK, before we get started on this I think it’s best to dispel a couple of insinuations one might have about a sexually active person who has an affinity for large-membered Latin men. First of all, my shit is tight bitches! I’m sure there are a lot of guys out there who can sit on a telephone pole in one fail swoop and not think twice about it, but I’m very physically active which ensures that the muscles in that area snap right back into that firm place that they’re supposed to be. The most recent encounter I’ve had back there was with a disappointing Dominican who was smaller than myself (which is saying something) and I still had to do my lamaz breathing to make sure I didn’t get hurt. So, in case you were wondering, it does make a noise when I fart. Now that we have that out of the way, we can continue…

A month or two passes (I mean, who really remembers that kind of shit. Honestly) and I found myself hanging out with friends at one of the only gay bars in the city I haven’t been fired from and believe it or not was surprisingly not drunk when I saw him again standing across the room. This time, however, there was a lot more than just a gym glance in my direction… This was a full-blown “I’m gonna split you in half” look (a look I have both given and received on many occasions besides this one) and before I even had time to turn to my friends and brag he was already walking towards me. Now obviously this man who must at this point be in his mid to late thirties at the youngest, has been having sex for a living since before I had even lost my anal virginity, so it was no surprise to me that he started with one of the smoothest lines I have ever heard in my life: “You go to my gym don’t you? Yeah, I remember you because every time I see your ass I almost drop a weight on my foot.” I mean, not exactly Shakespeare but just about any BLMJ could’ve walked up to me and said that and I would’ve been on my back within the hour.

It wasn’t long into our conversation before I realized that he was drunk which is always interesting to deal with when I’m sober with a normal person, let alone a guy I’d been jerking off to since the latter part of my adolescent years. I however decided it was best to keep my wits about me for what had the potential of being one of my greater endeavors in life, a decision not often made but one that looking back was one of the better choices I’ve made in terms of drinking. At one point I turned around to find him sitting on the bar with Manquida (obviously an alias used there) pouring shots down his mouth with his massive erection very clearly seen in his super tight jeans. Miss Manquida was under the impression that she was taking my succulent piece of South American baby-arm home with her, but I was quick to inform the bitch that I had already staked my claim and had no intention of sharing this one… yet. Not long after I placed myself between his legs in an attempt to secure my position over Gary (real name… oops) Raffe (yeah, we're on a nickname basis) put my hand on his rock hard penis and said “Can you take 10 inches?” to which I promptly replied “Oh, hell yes! So when the fuck are we getting out of here and going back to your place???”

I was pleasantly surprised to find that his apartment was only one block south of mine in between the same avenues. It was like I had this giant Brazilian guardian angel one exact New York City block south of me this entire time and I didn’t even know it. His apartment was pretty nice and aside from the saddest, dirtiest fish tank I’d ever seen it was pretty well maintained considering how old the building was. Almost immediately after we walked in he put a porno on and said “No big deal, just some friends.” We hadn’t actually discussed the fact that I knew who he was let alone the fact that I actually owned more than one of his movies but I guess he just figured I recognized him in some capacity. Getting down to business I found him to be much less aggressive than I was expecting. Don’t get me wrong, he was all the right kind of rough in all the right kind of places, but he had a kind of gentility about him that I definitely wasn’t expecting. I guess when sex is your job you “force” yourself to work it to perfection. At some point he decided to commandeer my phone and start taking pictures which I’m not a huge fan of, but he saved his contact in there for me complete with email address, Facebook and fan page so I wasn't mad at him for it.

The sex went on and off for about three hours. Let’s be honest, I’m a motha-fuckin trooper but even I need a break every once in a while! He made me a protein shake at one point (obviously we were a bit depleted towards the end) and also gave me some really nice chocolate he had picked up in Germany. It was one of the strangest hook-ups I’ve ever had not only because he was a massive-dicked porn star, but also because he seemed genuinely interested in getting to know me whether it was put-on or not. Most guys spit their load and either kick you out immediately or force you into and awkward-armed cuddle position until morning when you wake up with one if not both arms asleep, a kink in your neck, and a guy who looked way better in the dim bar lighting the night before snoring a nose full of drool filled morning breath into your face, so it was a little different and somewhat refreshing to actually get to know the guy once every 20 minutes while physically recuperating from what most would consider punishment and/or a P90X2 Beach Body intensified workout.

As I crab walked my one short block around the corner home at 7am, I texted several friends in an effort to both inform and gloat, and fell asleep with a smile you could’ve seen from space. None of the guys at work believed me the next night until I was “forced” to show them the pictures he took (something I wasn’t too keen on mostly because I looked disgustingly pale and ghastly on that awful Droid camera) and the texts he had sent earlier that night planning for a future encounter. Unfortunately our schedules never permitted another 3 hours of bottom bliss and eventually the texts stopped all together. I did receive a text last Christmas that read “Merry Christmas to the sexiest Daniel I know!” but soon realized it was a group message when I got a reply from an unknown number saying “You too sexy!!!” Ah well, I guess when sex is your job group sexts just become another form of efficient time management.