Why It Is Good to Beware of Sexual Stereotypes

by David Greenaway 4 months ago in sexual wellness
Report Story

They can truly damage relationships. 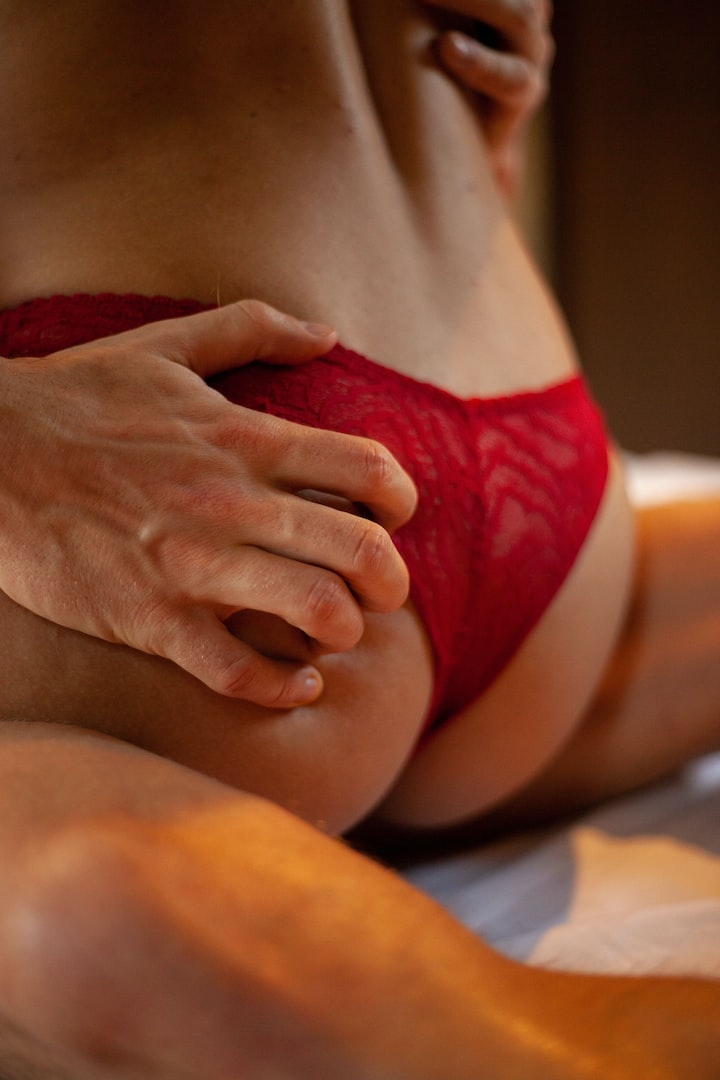 We often have friends or acquaintances who complain about failed relationships or sex parties that "did not live up to expectations." All this is usually related to the lack of communication, but also the compatibility between the partners.

That is, sometimes you have to kiss a lot of frogs until you find the prince/princess. But the sad part is that many end up in similar situations because they strongly trust sexual stereotypes based on outdated studies or old-fashioned stories, so they don't give their partner a chance from the start, which they automatically fall into a category. So let's make a brief foray into the world of stereotypes that should simply disappear.

Men are promiscuous, and women are just trying to find a stable partner. According to Angus John Bateman's theory, developed in 1948, according to our genetic code, men are willing to "inseminate" as many women as possible, to have as many offspring as possible, and to transmit their genetic characteristics, while women are much more passive, eagerly searching not for quantity but quality, until they meet the partner who would have the perfect characteristics for the offspring.

This theory is true in some mammalian species, but in humans, the problem is much more complex, as are other primates, where sexual promiscuity is found in both sexes. But this is one of the most negative sexual stereotypes that has been passed on as part of "popular wisdom," even to those who have never heard of Bateman.

Thus, many women refuse to start their sexual life even in the context of a solid and loving relationship, being convinced that immediately after that the man will run away because he has obtained his "trophy", a harmful attitude; In general, men also seek stability when they want a relationship with someone, not being concerned about enlarging the lungs.

In addition, many women would have nothing against one-night stands without waiting for the enchanted prince. But because of other sexual stereotypes, they don't recognize her as often as men, so they seem to be fewer.

If a woman is more adventurous in bed, she is automatic "light." Although the term usurpation should not exist in principle, as a person's sex life is irrelevant, as long as everyone agrees and no one is hurt, many women are very afraid of this label.

Unfortunately, some men perpetuate the myth of the usurious woman, although most would like an active and diverse sex life with the person next to them and not a woman who is timid and incapable of any manifestation.

If a woman tries new things in bed, it means that she feels good next to her partner and is attracted to him, that is, what anyone would want. So Victorian sexual stereotypes should not be allowed to turn any gesture into something to blame.

Men cheat anyway. This generalized opinion, although false, makes some women overly jealous in their relationship, annoyed by a simple comment on Facebook. Such an attitude is disastrous in a relationship, the partner not becoming part of personal property. Surveys show that about a quarter of men, in several other studies, admitted to cheating on their partners.

The percentage of women who admitted the same thing was usually at a maximum of 20%, but many of them were reluctant to admit it, precisely in order not to be labeled as "easy", the sexual stereotypes again affecting the results.

The truth is that some men and some women are crooked for various reasons. But many prefer to solve their problem rather than fight on two fronts, using communication or choosing separation. Declaring any man incapable of total dedication to his partner is a wrong attitude.

Women are adventurous in bed only until they get married and have a baby, then lose interest. Based on this myth, but also other sexual stereotypes, many men are quite indecisive and fearful in creating a serious relationship, fearing that the birth of a child will make any trace of passion disappear, and the father will not have a role other than supporting the family.

Nothing more false. Although there are indeed women who see no other purpose in life than to take care of a child and take care of their home, they are increasingly rare today, when most have a job, hobbies, and groups. social. Most women want a man to share all this with, to be attracted even after major changes such as the appearance of a child.

Although the couple's life is changing and it takes some fireworks to rekindle the spark, women want a satisfying sex life still, and it cannot be said that they have achieved their ultimate goal through marriage.

Beyond these sexual stereotypes, there is also a myth that inhibits many, both women and men, namely that sex should look like in movies. In reality, the two will probably not have a body just like in magazines and will not even have multiple orgasms from the first attempt. But that doesn't mean they can't enjoy these moments.

Even if there are small accidents or weirder moments, we must not forget that the movies use dozens of attempts until everything comes out perfectly, in addition to being just fiction. Relating to them is a mistake, as real life is a little different. But that doesn't mean it's any less fun.

More stories from David Greenaway and writers in Filthy and other communities.