Sex In A Park With Random Strangers — Is That Really A Thing? 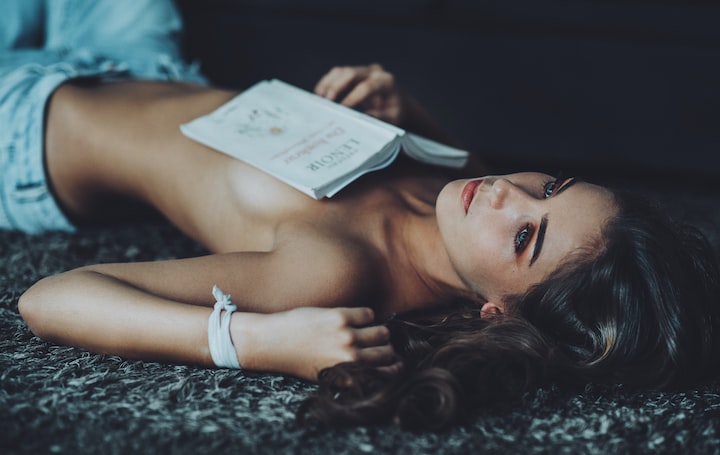 Photo by Mickael Gresset on Unsplash

When I was growing up, there was a park we were forbidden from going to after dark. It was notoriously known as a place gay men hung out and did ‘things’ with each. It seemed deeply mysterious and scary, but in reality I guess it was a cruising park. In the 80s, when most gay men where not comfortable being out and were not welcome at hotels and in one another’s apartments, they would meet up at parks and covertly have sex.

Thank God those days are past. These days, gay men or women — or anyone else — can have sex pretty much where an as they want. They can go to one another’s apartments, rent a room, whatever.

So, I kind of thought cruising at park after dark was done. Apparently not.

There were hundreds of listings by men or couples, saying they were going to be at location X and a certain time and they hoped others would join them for sexual encounters. Sometimes it was a couple who would say they were hoping single men would show up — there was lots of traffic and interest on these. Other times it was a guy asking if couples might want to meet — generally less interest here, but there were usually a couple of responses.

I spent a little time there and searched for ‘events’ (that’s probably not the term the doggers use) in our city. Like in other places, there seemed to be 3 or 4 locations that were popular. Not ‘every night’ popular. But parks- usually in the suburbs — where there seemed to be someone trying to get something going every few weeks.

And it’s not limited to evenings. I was quite surprised at the number of ads that suggested meeting up during the day, usually around lunchtime or early afternoon.

Here is an example. I just popped over to the website. As I write this, a couple has just posted that they will be having sex at a specified location where a road has been closed for ongoing construction. It’s a “quiet location with lots of coverage; there are usually some bi or gay men wandering around but will simply watch unless invited to join”. About 8 people — 2 couples and 4 single men — expressed an interest in joining.

Another one — a meetup by the edge of a lake — had about 4 couples saying they would all like to come and watch. It feels like as soon as one couple set the tone for it being a couple’s sex and watching thing, a bunch of other couples hopped on.

So, what is going on here? Why not go to a hotel or simply invite someone over? For some, I’m sure privacy (from kids, for example) or cost is an issue. But I’m also sure it’s more than that.

There is something thrilling about sex outside where there is a risk of being caught. I wouldn’t consider myself an extreme exhibitionist, and I would never want someone to be exposed to my sexual activities in a non-consensual way. But the idea of sex in public where there is that small chance of getting caught. That’s kind of hot.

And the randomness of it all. You post an ad saying you will be at this location ready for sex, and you have no idea. You roll the sexual dice and God only knows what will unfold. You may be in a sea of other couples, or you may have 6 guys gathered around as the one woman who bathes in the richness of the attention. I 100% get the fantasy of having no idea who is going to show up and who is going to do what to whom. It is completely anonymous and unknowable.

Full disclosure. This is something I would never do. While I understand the appeal, and I even sometimes like to imagine it in a fantasy scenario, this would never be my thing. I know myself to be far too particular in who I would want to hang out with and/or be sexual with. Anonymity and chance are not my thing. But I do ‘get it’. There is a sense of total abandon and being in that singular sexual moment that is so visceral.

I never ceased to be amazed at the things that turn people on. As I said, this is not my own particular thing, but I love that people are finding these old/ew ways to express themselves sexually and get out there and have fun with their sexuality.