A Friend in Need, Indeed 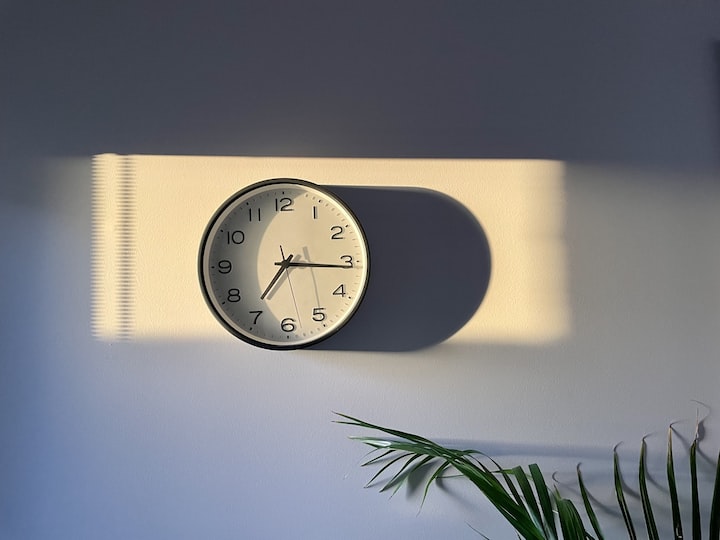 Photo by Renel Wackett on Unsplash

If you haven't read Rubbing Rob and Rubbing Rob part 2, you should. It will give you a little background to what happened years later in this story.

A Friend in Need, Indeed

David lay asleep in his bed. He had pulled a twelve-hour shift at the private security company three nights in a row. His wife, Jill had left an hour earlier for her job at the hospital. They seemed to be missing each other for the past four months with both working long hours but on opposite shifts. She would be leaving as he was coming home. The one thing they shared was a passing kiss before saying hello and goodbye.

Jill's cousin-in-law, Rob had been switched to the late shift at work which coincided with David's work schedule. The problem was, that his wife Jessica, was on the day shift like her cousin meaning both husbands were passing their wives but not connecting with them.

Years earlier, Rob and David had found that they enjoyed having sex together. However, they loved their wives and enjoyed heterosexual activities as well. They found they enjoyed being Bi. As time went on, schedules divided the two best friends. Children came into the picture for Rob and fatherhood took the front seat leaving no room for extracurricular activities with David. But as time continued, the children grew up and allowed more time for those extracurricular activities to begin again. Things had changed and the uncertainty of those changes kept Rob and David reconnecting.

He had received a text from Rob just before falling to sleep.

"Let's grab lunch sometime," The text read. "Things at work are getting to me. I could use a friend to talk to."

"Any time. You know the door is always open when you need something," David texted back.

It was this exact reply that caused the events of the day you transpire the way they did. When you text someone something, many times we assume the other party understands what we mean but more times than not they can be misinterpreted.

So, David lay in bed asleep after his wife left for work. He had always been a light sleeper but today he was beyond exhausted. He lay on his side in the bed, his head nearly off the side of the bed. He felt something against his cheek and then his nose but he couldn’t wake up, he was so exhausted. Then he felt it against his lips. Half awake, he hoped he was dreaming and it wasn't one of the dogs waking him up to go outside.

David opened his mouth to tell the dogs to go lay down when something soft but rigid slipped over his lips. He didn't have to open his eyes to know the feeling of the mushroom head of a cock in his mouth. He started to bite down when a voice stopped him.

"Suck my cock like you used to," Rob's voice came to his ears.

Without a second thought, David began sucking and licking his best friend's cock much like a lollipop. He kept his eyes closed but enjoyed the feel of Rob's cock in his mouth after such a long time. Before long Rob was fucking his mouth, forcing his cock to the back of David's throat. A couple more thrusts and David felt his friend's cock slip into his throat. He gagged but Rob kept face fucking him. David didn't object as he tilted his head up to take even more of his friend's cock.

A few moments later, David's pacifier was back and he licked and sucked it hard again. His pacifier was taken away once more as Rob climbed off the top of him before rolling him to his side. He felt his left leg lifted into the air a split second before a hard object pressed against his ass sphincter. He groaned from the pressure before the pressure became a stabbing, tearing pain. His breath caught in his throat as his ass was invaded by Rob's hard cock. Then the pain turned into pleasure. Rob fucked David's ass long and hard before he unloaded a jet of man juices into his ass. Rob knelt beside his friend with his cock still in his ass, waiting for it to shrink and slip out on its own.

When his cock finally slipped out of David's ass, he got off the bed to get dressed.

"More. My ass wants more," David whined, still half asleep, not sure if he was dreaming or awake.

"I'll be back tomorrow. I'll really fuck your ass then," Rob promised, kissing David before he quietly left the house.

"Any time you are in need, I'll be ready," David sent to his friend.

"Did you enjoy it?" Came the response.

"Yes, I did. Thought for a few seconds that I had dreamed it all. I’m glad I didn’t. My ass is sore though. May need fucked again to work the soreness out."

"Fuck my mouth first and shoot a load down my throat so I can taste it and you can fuck my ass all day if you like. I would enjoy you fucking my ass all day," David replied.

"Good to know. I'll be making a deposit soon," Rob sent back.

"That's good because I'm coming in the door right now," Rob said as he opened the front door to David's house.

David rolled to his side moments before Rob's cock slipped between his lips and into his mouth. Thus, began a month-long ritual. Every morning Rob would stop by after getting off from work and getting off first in David's mouth and then his ass. Then on the way to work, he'd do the same thing except David was always waiting and ready when he came in. David didn’t go unattended either for what Rob gave, he received every time.

Prior Service, saw the Berlin Wall dismantled and the aftermath of the Gulf War/ Desert Storm/ Desert Shield. He has drawn upon his unique views of life and science fiction to bring together an alternate reality of excitement.

More stories from Shawn David Kelley and writers in Filthy and other communities.