by Shannon Lemire 2 months ago in relationships
Report Story

Could be a thing, yet. 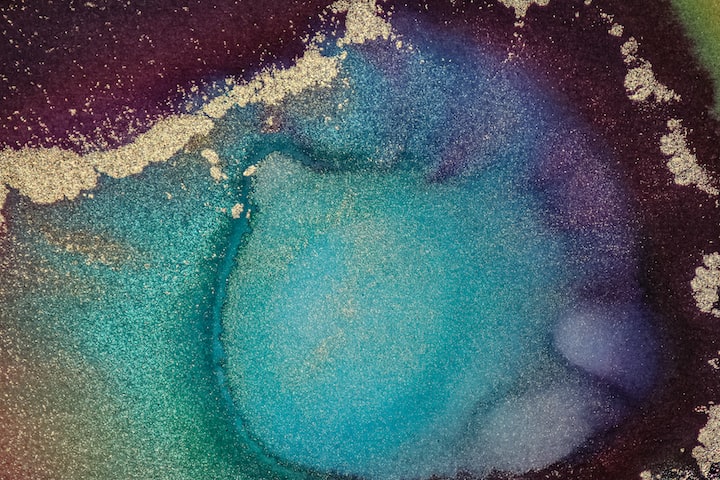 Photo by Victoria on Unsplash

I remember the first time I met M.G.J. He was mysterious and sexy coupled with smalltown boyish charm. Dressed in tight Levi's and a button down shirt sealed the deal for me.

He sat on the couch and rolled a few joints all the while chatting me up, tellking stories about his daily life and how he loved to cook. We had dinner and amazing sex afterwards.

M.G.J. never left my mind as I lost connection with him; he left that night and we reconnected this past December, almost three years or so later. It was me who contacted him asking if he'd like to get together.

We both knew what that meant yet decided to meet for coffee and soon I was following him to his house. We've hooked up a few times since December and this last time we met, both of us had stuff on our minds.

Instead a giant shove of reality presented itself to us as we walked.

M.G.J. didn't want to talk about his stuff, yet he rambled on about it for a bit, of course, I kept asking questions; not paying attention to his subtle body language that clearly said he was uncomfortable. Yet, I pushed. Until he told me to back off, and that's when it hit me.

I overstepped my boundaries, it isn't my life; it's his.

I also realized that M.G.J. was mirroring a huge lesson for me.

He was mirroring to me a pattern I knew all too well; that of being in a relationship with someone who is co-dependent, passive-aggressive, and insecure in who they are. He was doing all of the things that I sometimes fall back into- tolerating, making excuses, justifying, avoiding, and enabling negative behavior.

I knew that today would forever shift my relationship with M.G.J. You see, if I continue to see and have sex with M.G.J. then I am perpetuating my pattern, and that's a thing I'm not longer doing.

I made the decision on the way back to my car that there would be no sex with M.G.J. that night, yet knew he'd be expecting it, and believe me, it was tempting for me to cave and fall into bed with him. A war between good ethics and bad ethics went through my head several times as we drove back to his house.

'Yeah but it's your conscience. You'll have to live with yourself'.

We pull into his driveway and I still haven't won the war in my head and as I sit on the toilet to pee, I ask God for help. Help arrived a few minutes later as M.G.J. and I were hugging and I was about to go under because M.G.J. hugs are phenomenal. He rubs your sacrum and low back and can pretty much get you to purr. The man knows how to seduce a woman. And it was working on me.

I let out one more silent plea to God and all of a sudden the heat and passion left me. My body straightened in his arms and my energy shifted to confidence and control. M.G.J. sensed this and gently pushed me away, looking into my eyes, knowing my decision.

He smiled shyly and thanked me for the company, offering an invite for me to buy some pot or simply hang out.

We both know what hang out means.

The difference now is I know my power, and know what I want.

M.G.J. and I could have a thing if both of us are willing to tolerate negative abusive behavior, play passive-aggressive, make excuses, avoid, and justify.

And that's where I choose to grow and say no more.

My prayer is this: Help me see M.G.J. as a child of God, made from love.

More stories from Shannon Lemire and writers in Filthy and other communities.