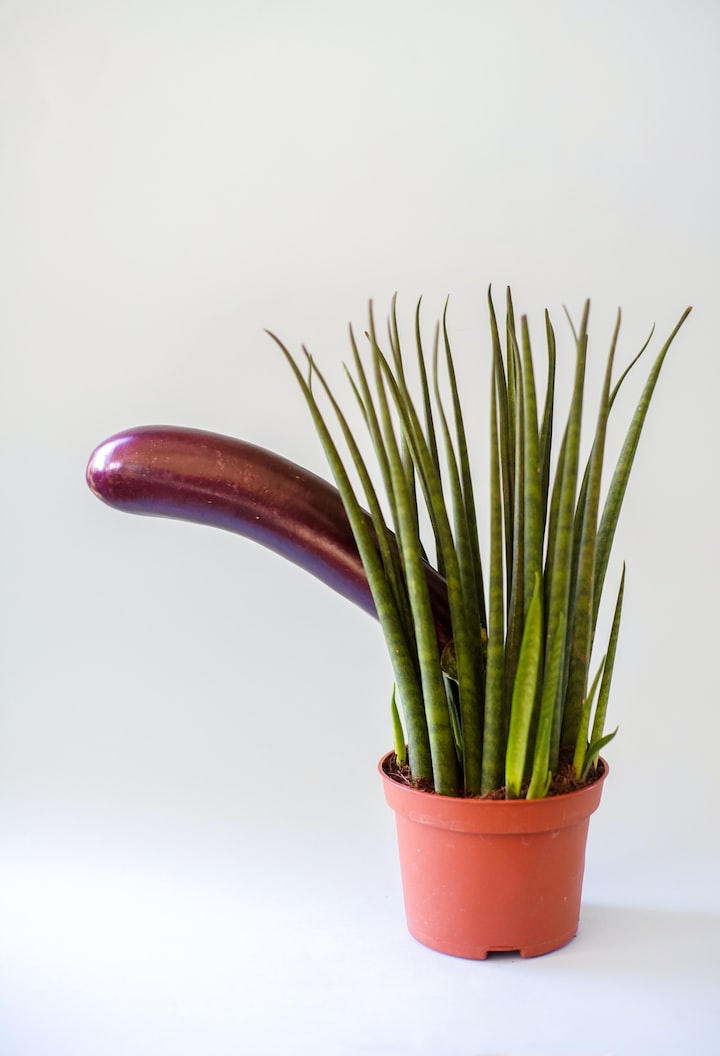 I've decided to write about Ivan first because in addition to being one of the more entertaining Bares related stories, we are also no longer connected through any form of social media and haven't spoke in over a year so I figured "what the hell? fuck him!"

It was 9am on Sunday morning and I was ready to start the tech rehearsal with my Snooki-sized redbull, green tea pills, and coconut water at the ready. For those of you who don't know, all of the technical aspects of Bares have to be dealt with on the morning of the show since Roseland only gives us one day in the space. Normally they start with the finally since it involves the entire cast, but this particular year they started with the hip-hop number, probably because someone in the number had a rehearsal to go to. Well, it wasn't long after they took the stage in costume for me to notice the two boys who looked pretty damn similar standing opposite each other wearing matching costumes in different colors. One in a red hat, the other in green. Needless to say I became pretty enamored with these 2 Latin boys (shocking, I know) almost immediately. Green Hat I had noticed at the group rehearsal and crossing paths at our costume fitting, but how this ripped chunk of lean brown muscle in the Red Hat had escaped my vision before this moment, I'm still not sure. Waiting to go on I believe I made a joke about getting myself in between the red and green hats and one of my wittier friends replied "I wanna know where I can get the yellow hat, Okay!"

Now, you may find this hard to believe but my first Bares performance was done completely sober. My number had a couple of big treacherous lifts, not to mention I was in charge of hooking my partners silk onto the winch before she climbed 15 feet into the air. Drinking problems aside, I would never dream of putting someone else in danger for any reason so a sip of alcohol equaled not going on stage and that sure as shit wasn't gonna happen. And since my number was at the end of the show I basically walked around in my booty shorts all evening taking pictures and trying not to be miserable in the sweltering heat of the Roseland basement. At one point I was leaning up against a table (I'm pretty sure because there was a fan pointing there) and who should come up and throw his foot on the table beside me to "tie his shoe" but Red Hat, inadvertently pointing his crotch in my general direction. He was sweaty as shit cause he just finished dancing and had fake tattoos painted all down his back and arms, so naturally I got a little wet. I'm not sure what we talked about, but I do remember flirting as much as one who had barely eaten any solids in a week was capable of. Later that night at the after party we exchanged numbers, but do to an unfortunate series of events (aka: missed texts because I was shoving 3 bacon cheeseburgers in my face) didn't end up hooking up that night.

Later that week I was laying around watching tv when I got a text from a friend telling me to look up Ivan on Seancody.com. I looked the guy up but didn't recognize him so I thought nothing of it. The following week I get the same text only this time telling me that the person I was staring at was Red Hat who had "fallen" into porn after the tour he was on closed earlier than expected. Once I stared at it long and hard and pictured the guy with a haircut and a tan I then realized that it was in fact him. So what does my crazy ass do? I text him of course and inform him that I think his videos are super hot, cause I'm real modest like that. He gives me some speech about how it was "a long time ago" (I guess 3 months is a long time in the porn industry, who knew?) and that he'd prefer to put that part of his life behind him or some shit like that. We ended up scheduling some day sex for that coming Saturday since he was going out of town that weekend, I saved the videos on my laptop and went about my business as usual.

Now, I have no problem admitting that the smell of a sweaty Latin guy sends me into a frenzy that I sometimes have trouble controlling. Well on this particular planned midday hook-up I still had not installed my air conditioner since it was the beginning of July and only just starting to get unbearable, but I still made a point of keeping my window fan on low to make sure he got those sheets nice and sweaty... which he did. A lot. :) My sheets smelled like a Latin boy for the next two weeks and I don't think I could've been happier about it. The sex was interesting which is to be expected when dealing with someone sporting a rock-hard version of Gonzo's nose. I mean, I've had my fair share of "around the corner" jobs, but this was definitely new territory for me. For example, you'd think Reverse Cowgirl would be the way to go with a piece like that, but sadly that one didn't work. Despite the crooked member, Captain Hook and I still had a pretty hot session. However, once we were finished he said something that made me realize just what kind of a douche I was dealing with. He goes "I don't usually sleep with guys that are shorter or younger than me, so you should really take it as a compliment that I slept with you."

Needless to say this came with a mild falling out, and then some making up, and then falling out again. We worked together for 2 hot seconds where he was screwing one of the other guys who had a boyfriend so obviously that got a little awkward. Especially since he was one of the people I was feeding free booze to on the night I got demoted from bartender to coat-check (and eventually fired of course. I mean, wouldn't be a part of the blog if it didn't involve a good old fashioned firing) and when he applied for the job I introduced him to the owner as "the gonzo dick from the Sean Cody pictures."

One night two of my friends and I had a viewing party of his videos and had a good chuckle over them. The one of him with the midwestern military looking white guy with the big old peen is actually pretty hot, and I'd be a liar if I said I didn't watch it the other day while bringing some knuckle children into the world. One of those two friends ended up giving Ivan a beej not long after that, which I can only imagine was an amazing ab workout. Ivan and I obviously aren't friends anymore especially since I was deleted as a Facebook friend after he moved away for a gig, but to be completely honest aside from this one night we did a BC/EFA fundraiser together (where my t-shirt got auctioned off for twice the price of his... take THAT "lucky to sleep with me") I can't say I've ever cherished his friendship enough to actually give a shit. And let's be honest, calling someone by their porn name in public in front of a large group of our peers is just waaaaaay to funny of an opportunity for me to pass up.