How I Got Out

by Healing in the Hood about a year ago in relationships 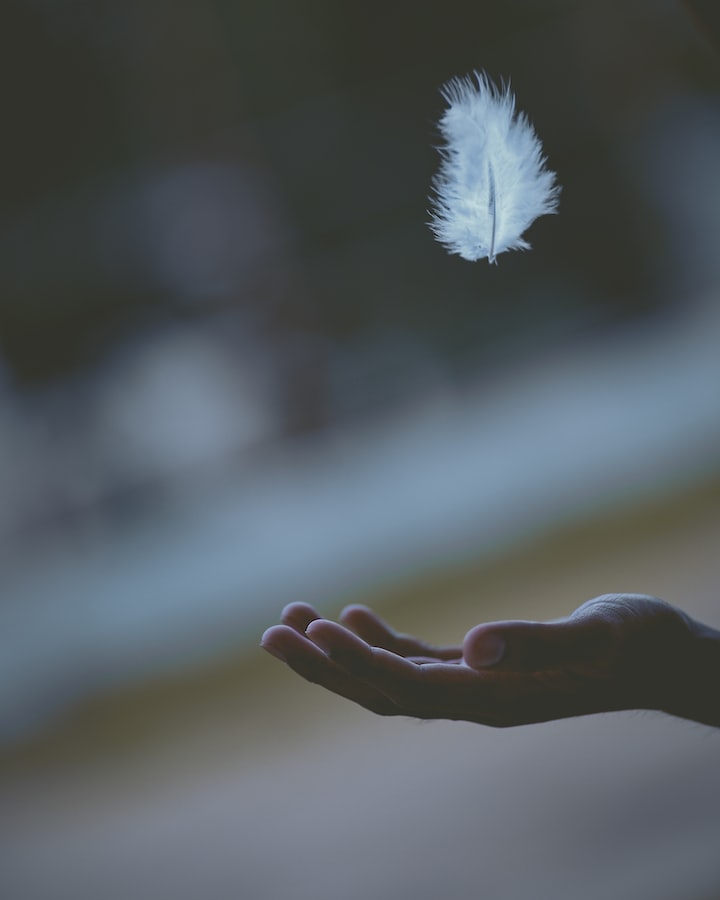 I bet you’re like here’s another battered woman telling her story of leaving an alcoholic, pill popper or unemployed “mommas boy”. No see this is about how Prince Charming became my drug and the dealer. He was the source of my mental pain but yet my emotional and sexual healer. This was the first time I felt the saying “Everything that glitters ain’t gold baby”. Because for the first time I seen how someone so perfect, gentle and loving could really be a wolf in sheep skin.

It started as any other simple relationship known him since I’ve had my first job at 16 and had a crush on him ever since. Never really talked much due to our awful schedules, we were both still going to school, lived on opposite sides of town and me dealing with my newborn son ( yes I was a teen mom, another story for another day :) ). Eventually I left that job to find something closer to me so we lost contact besides social media. I went off to college in Tallahassee (Also another story) and honestly forgot about him. Fast forward 5 years later, I’m back in my hometown and he hit my dm. Now I know I said I forgot about him but believe me I didn’t forget how fine he was. Ladies he was about 6’0”, 260lbs well dressed and had the perfect white smile. And oh yea he had one of those nice shaped beards, so your girl was drooling okkk.

We start talking on and off for a couple months until I finally moved into my apartment with my son. He asked to come over and I’m not gone lie, I knew exactly what I wanted from him. I wanted to see could my high school crush put it down how I’ve imagined it in my head so many times before. So he finally came over and we’re catching up, talking about life and old coworkers. So after a blunt and me seeing him look me up and down and lick his lips ya girl was ready. See I’m about 5’11” , 153lbs , brown skin with full lips and some nice long legs. So I know I was a catch but I wanted him. He must’ve read my mind because he looked me dead in the eyes, licked his lips and said “you ready because I’m about to get ready to beat yo shit up”. Hearing this really had me hot and ready even more. We went rounds that night and he truly did beat and eat me into a comma. It was 5am when we finally stopped and I was tired.

The next morning I took my son to school and he went home and we started texting about the flashbacks of last night and already planning the next link up. It was a week later and we finally were able to agree on a date for him to come over. He walked to my house (which was an hour walking distance from his house) and we did exactly what we planned. But since it was the weekend I let him stay the night. Nothing wrong right? Just a little in house dick, that I could have around for now. He started cooking breakfast and waking me up to a plate being handed to me. I didn’t have a car so he offered to walk to stores for me and help around the house.

He started stating how he hates he’s living arrangement now and how he needed help finding a better job to move. Me being generous said I’ll help build his resume and apply for jobs for him. And he could stay with me aslong as he help pay bills and respect my house and my son. So after I start the job searching for him, he got an interview for a supervisor position with great benefits and perks.

He starts working we’re paying bills and everything seemed perfect. I take my son to school, come home he have breakfast ready. We eat he get dressed to leave, I do school work, house work and then get my son. By time he’s home I’ll have dinner ready (because me and my son have to eat as well) and we’ll stay up smoking, laughing and making love faces. Now everything wasn’t always perfect we had some financial issues but we made it through everyday. He asked me to be his girl and that’s when the real trouble started.

Healing in the Hood

Just a young African American female trying to heal from the trauma that my environment caused . Just sharing my experiences and how I overcame so much from educating myself and want to help others overcome.