by Elle 12 months ago in humanity
Report Story 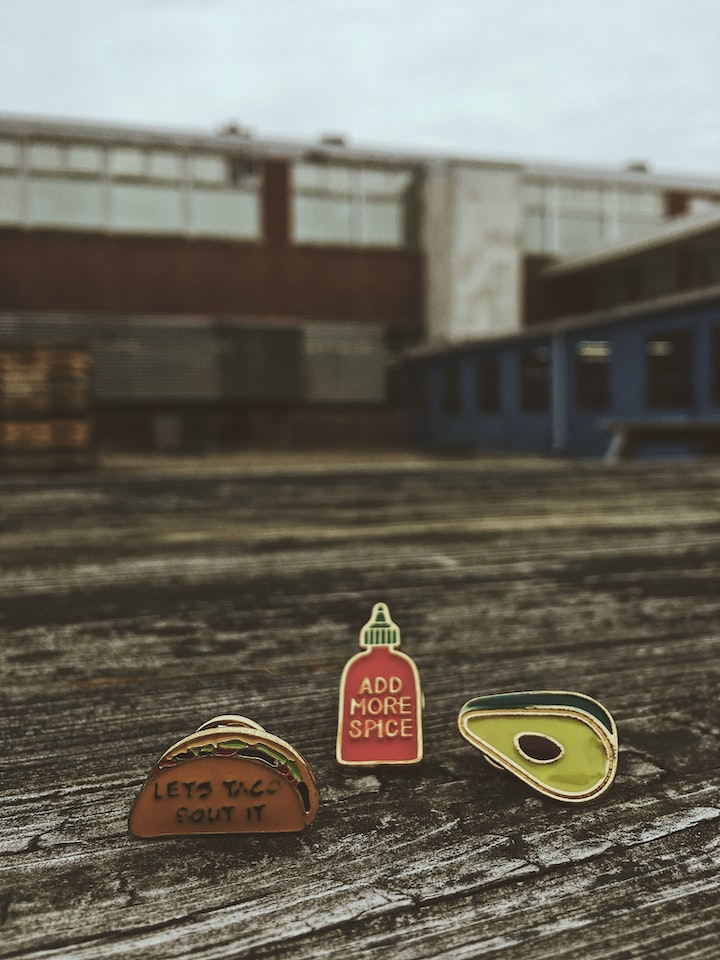 Photo by Samantha Grayson on Unsplash

I catfished the guy who deflowered me. This was before the term 'catfish' was part of the vernacular. We'd been having an online relationship for six months or so. It was almost entirely sexual in nature. He liked to be watched masturbating. I like watching. I could see him; he could hear me. I told him I didn't have a webcam (lie) and he said he had roommates (true, as far as I know) and thus couldn't speak much. I represented myself as a prettier, thinner, dominating cougar. I was confident, sexy, and free in a way I could never be with someone I thought I might one day meet. After all, we lived in different countries.

Around six months later, I planned to vacation in his country but not his city. It honestly never occurred to me to try to arrange a meet. I wasn't even particularly thinking about men in regards to this holiday. I had no condoms; wasn't on birth control. The possibility of sexual intercourse was as likely as a Loch Ness Monster sighting. But as it happened, Jim messaged me on Skype about one week into my vacay. I found it amusing to be chatting to him from within his own country and thought he'd be amused, too. I certainly didn't expect him to be hurt that I hadn't even planned to tell him I was there.

Our encounter was something of a debacle. Did I really think I'd be able to keep him blindfolded for two days? I managed it for about two hours before I took pity on him and let him take the blindfold off. By then I'd given my first blow job and he'd popped my cherry. Up until the moment of penetration, I think I'd been doing a passable job of maintaining my online persona. But I could only feign so much. When I had to turn the reins over to him (for the actual 'act') the dynamic shifted and the facade collapsed. I assumed it was the removing of the blindfold and his seeing me for the first time that killed it (later he told me that wasn't the case and that he'd been able to see me from beneath the edge of the blindfold all along).

Awkwardness ensued and we drifted off to sleep on separate sides of the bed. Sometime in the middle of the night I woke up and decided Hell no, I'm not going out like this. I'm not sure where I got the nerve but I reached for Jim's cock with the intention of blowing him like I'd been fantasizing about for years. He stirred and murmured a weak protest of, “The Jimster is tuckered out...”

“You don't have to do anything”, I responded, “just lie there.”

And I took him in my mouth. To my relief, he got hard and I explored him with hands and mouth until he ejaculated. I swallowed my first load then curled up like a kitten and fell asleep. I awakened to the sounds of him getting dressed. I pretended to be asleep as he did a Sneak Out. We'd planned to spend two nights together but it was not to be.

My first instinct was to feel sorry for myself, dig a hole, and hide in it forever. But somehow, I rallied my troops and pressed forward. I made a profile on a dating site using my real pictures and info and surprise! there were takers... In the last week of my vacation, I bagged three more guys. Two of those still rank in my All-Time Top 5 Hook-ups.

As for Jim, he got in touch with me a couple months later and apologized for the Sneak Out. I apologized as well for catfishing him and shocked the hell out of him by telling him that he'd de-virginized me. He wished he could have another chance to do (me) better. I'd love another shot at Jim, especially now that I have award-winning oral skills. Perhaps next summer, when I plan to go back...