by Vans Life 8 months ago in fetishes

A Crash Course for Your Kinky Side (;

So why do we kinksters participate in something so "taboo," which has only recently been brought to light to the majority of the world through media? Well, that's an easy answer—there are a few reasons. Speaking for myself, I am active in this lifestyle to connect to other people like me, for the kink, obviously, and to find a sense of safety and security in my Dom, which he flawlessly provides.

Here are the steps to starting out as a consenting adult, baby kinkster.

Additionally, it's important to discuss the limits of all parties involved- these are usually divided into hard and soft limits. Wink wink. This is so no line is crossed that a person isn't comfortable with, but that something they're wanting to explore but aren't sure about can take place.

The most common roles are DD/lg, D/s, M/s. These stand for Daddy Dom/little girl, Dominant/submissive, and Master/slave, respectively. Of course all participants should be over the legal age in their country or region to participate in this lifestyle. Additionally, these roles can extend to other genders, such as Mommy Dom/little boy, Domme/submissive, and Mistress/slave, or CG/l (Caregiver/little, for people who don't want to associate with a gender). They can also extend to any sexuality, so you could have a female Domme with a female sub and a male Dominant with a male sub as well, respectively. 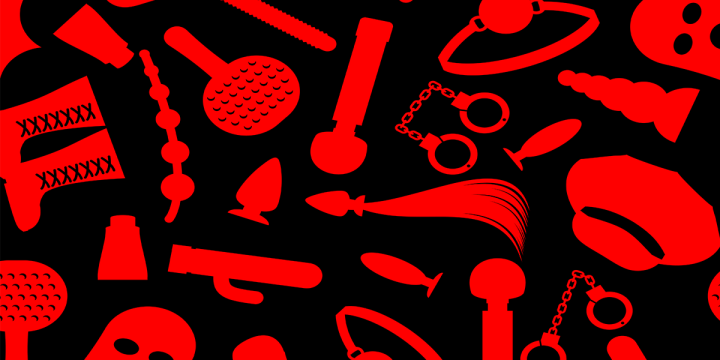 Another majorly important part of BDSM is aftercare, which is pretty self-explanatory. After a scene, a sub is usually in a very vulnerable state of mind and they need extra care from their Dom which can range from a bubble bath to a massage to lotion being rubbed on a spanked area. There's a lot of different choices for this but its importance remains the same. If left uncared for, a sub can develop very negative mental processes which can harm them and the relationship, which is part of the trust and safety going into it that I discussed previously.

While it may not seem fun to do the research to start a relationship like this and do all the heavy talking and stuff, I promise you'll find it's worth it. Happy kinking!

Just your average (not at all) college student trying to get it right. Feel free to send suggestions, comments or questions directly to me at: [email protected]

See all posts by Vans Life →