To Trust, Or Not to Trust 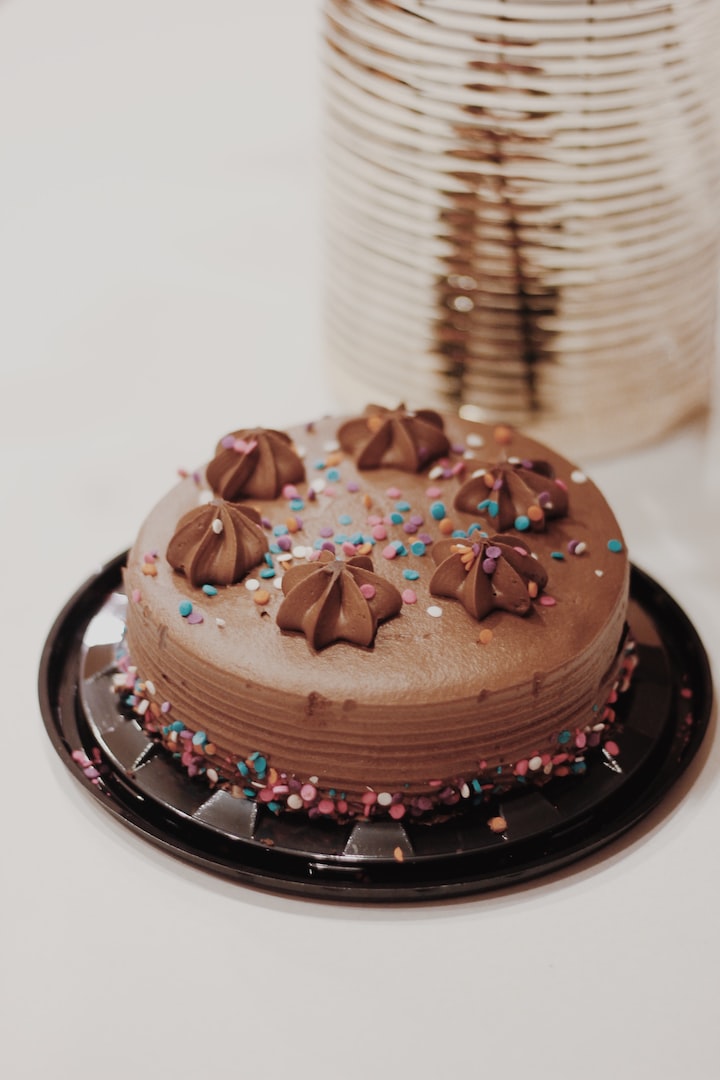 Photo by Karly Jones on Unsplash

This is part seven of the Vocal Creator’s Saloon on Facebook story! Check out the first six parts by following the links below:

Part Three - Death has an Order

The “warm” welcome was cut short. After inviting me in with that devilish grin that sent shivers down my spine, she all but slammed the door behind her, dragging me further into the depths of the living room.

“You shouldn’t be here” she hissed, speaking silently, with the notion that somebody was listening.

“Then why did you accept my post it?” I asked her innocently, and a little confused. She was not what I expected; she was far from it, in fact. I had expected to encounter a ruthless killer, instead to be met by a woman who almost looked scared. Emphasis on the almost.

“Because, you should know we’re on the same side” she told me, turning away from me for a moment. “I’m not who you think I am. I’m not the ruthless, egotistical murderer you’re after” her fear was now replaced with the absence of emotion.

“You were part of it” I seethed. “You- you killed her! You left nothing but a mangled corpse- of my poor Marigold” I added the last part in a harsh whisper. Even speaking of her still caused me great pain and anguish. She possessed skills I could only dream of; the way she was with a knife was second to none. To be admired, if I wasn’t here for another purpose.

“I’m not who or what you think I am. I’m not apart of Doctors With Hope” she paused. “Nor do I aspire to be” she added the last part, her facial expression softening. “Like I said, we’re on the same side here.”

“So, you’re looking for the leader of Doctors With Hope?” I asked her, and she affirmed that indeed, she was. “You know, I came here for you to kill me” I told her, beginning to pace. “I thought you were the end- my end result, the target, my final match.” I ask hadn’t realized this organization she was a member of- was an organization of Doctors?

There was a brief moment of silence between us, and I could feel tensions rising. It was in that moment that I realized, that our hatred was indeed directed towards the same group of people. The people who had taken her away from me. The people who deserved to die.

“I think we can help each other” she said, after tossing the poisoned cake in the trash. I’m glad all of a sudden she’s as smart as I envisioned.

“How do I know I can trust you? How do I know this isn’t some sort of ploy?” I asked with a harsh tone. My eyes narrowed as the resentment I had towards DWH increased once more.

“You went through a great deal of trouble finding me.” She ignored my questions and began to pace. The apartment I had come to realize, was empty- unless you counted the few kitchen items that lay cluttered on the counter tops, and the small, silver garbage can that now held a once attractive bit deadly chocolate cake. “And I think with your tracking skills and my” she paused for a moment, seemingly in deep thought “knife skills, we can take down Doctors With Hope. For good.” She ended her speech with a sneer of contempt for the organization.

“And if you truly thought I had killed your girlfriend? Well, it was stupid of you to even walk through that door now, wasn’t it?” Her devilish grin appeared again, sending a slight shiver down my spine.

I took a moment to contemplate my options. If I rejected her side of the story, would she kill me? If I did decide to believe her, would I become the person I once swore I’d never be? Acting out of vengeance and spite?

On the other hand, if what she was saying was true, I could assist her in the take down of Doctors With Hope. The killers of my girlfriend, and no doubtfully, of many, many others.

“Tell me what I need to do.” Her smiled turned deliciously evil when the words came out of my mouth.

I decided on a whim to help. After all, what bad could possibly come from this?

Thank you for reading! Be on the lookout for part 8, by Sarah!