When darkness splashes over the ordinary. 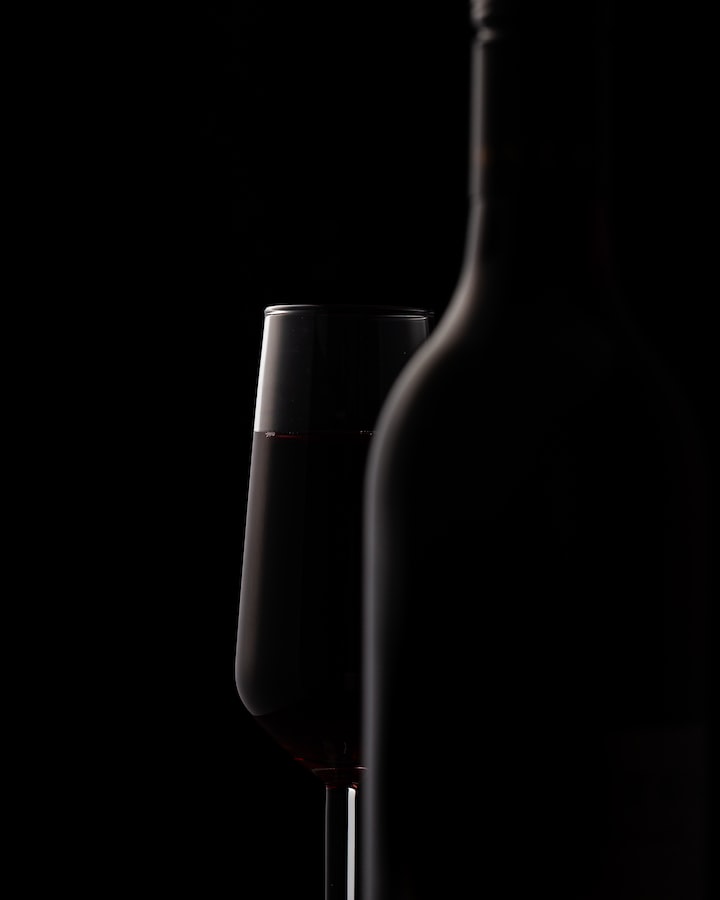 Photo by Mae Mu on Unsplash

Some sat in a line, looking dead ahead, refusing to acknowledge what was really happening. Others stood in a tight group ensuring no outsiders were to be included. Fluid trickled down a neck here and there as tensions rose and rigidity gripped every form.

Empty glasses stood poised, distracting from the knives that were left out purposely. Soulless gazes stared back from the reflection of the flawless vessels. It was sickening that a kitchenware associated with mirth was so brazenly on display with an implement of violence.

Choices were to be made, though all present had been refused the choice of voluntarily attending. They were here by force, merely for the pleasure of others. They had inadvertently been bought, sold and some even gifted. A dark existence linked the group of strangers.

It wasn’t clear how a choice would be made, would a red hat draw unwanted focus? Or the black wrap with gold trim? What would being short and colourful cause? Or long and slim?

Movement in the background arrested the focus of them all and they quietly watched a figure approach. The sheer size of this unidentified form was overwhelming and they were all aware of their own vulnerabilities in that moment. The figure moved by to a fridge in the corner of the room, no one moved a millimeter.

The freezer was opened and quantities of ice removed. A cracking of the ice against the surface seemed unusually loud, who knew frozen water could be so chilling to the soul. Who knew something so common, so everyday, a standard fridge and freezer…could be so terrifying. For what came out of that appliance was starting to indicate what would be going in to replace it, and ever feared it could be them…or at least a part of them.

Red hat never stood a chance, he knew it as well, that stupid hat. Half the time he knew people only approached him because of it. Now he knew it was his final undoing.

It was a quick twist around the neck, you barely could hear the crack, and now the purpose of the ice was becoming clearer. Various fluids splashed carelessly and the figure made a harsh noise below their breath as the mess grew. Kitchen towel would have to do for the moment though much more would be needed and soon.

A sweet little thing pre empted they were next, they were right. A cool hand gripped their neck and they were whisked away from the others, who stood motionless, as if shell shocked by this ordeal. As if it wasn’t really happening.

No one intervened, no one screamed, no one phoned the police.

Suddenly a yelp and a smashing of glass, the sweet little one had met her untimely end as she made an effort to bruise her assailant. If you could call it an effort, the figures moist hands had slipped off her neck and she took the opportunity to hurl herself where she thought it might hurt.

Half gone already, red hat watched helplessly. He knew her going against the plan of the figure would inevitably lead to another being taken. Another’s spirit being poured out in this bizarre ceremony.

Green spheres and pinkish crystals skewed his view, but the silence and faint scratches let him know another was about to be chosen.

A clear headed fellow, not know for his sweetness, but amiable all the same in most social circles was to be the replacement.

The following moments were traumatic but swift, they were shaken vigorously, poured out onto the iced surface, submitted to acid and hints of the pinkish crystal. Finally a swirling of the mingling fluids and murmur of satisfaction from the figure.

Honest feelings, fears and bizarre imaginings releasing themselves through fiction and perhaps soon some non-fiction. I hope to one day have my writing make someone else feel maybe not so alone, not so weird and go “hey I felt that too!”

More stories from Chloe Charlotte Parker and writers in Fiction and other communities.