by Christopher Beesley about a year ago in Adventure
Report Story 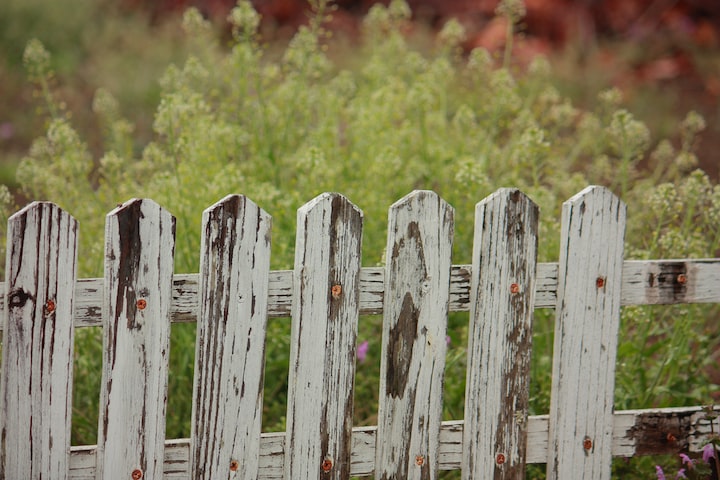 Photo by duong chung on Unsplash

Scavenging had become a lost art. The dead had so much they didn't need. Before the new dawn, life had been so comfortable that people bought the latest and greatest in trivialities and home decor instead of the basics of life. Survival had gone to the back burner on the newest top of the line industrial stove. But the dead didn't have mouths to feed. Their homes had been stripped for parts. Nowadays you didn't find much but brick and bone. All stripped away, but a good scavenger could always find gold in a pile of dirt.

Kevin wasn't a good scavenger. He made a meager living somehow, but he knew this was his destiny. Not to be crushed to death in some dilapidated building like so many before him. No, he'd find gold, he'd find an easy life, and he'd find happiness. His destiny was within his grasp.

He mostly found little trinkets. Doodads. Knick knacks. Pointless little pieces of the past. Nobody in their right mind scavenged for pointless accessories, but the right people would pay for them. Maybe they just wanted to keep a little semblance of reality, or maybe they wanted to lose one. The old people used to have things just to have things, maybe it's what separated reality from illusion for them. In the new world, it mostly added a touch of illusion to a broken reality.

Take the locket Kevin had found during his last round of scavenging. Gold, heart shaped, inscribed with an inlay past Kevin's reading comprehension. It was just about as Americana as the almost in tact as the picket fence around the home Kevin had found it in. He knew he's be able to sell it if he could get past one small obstacle. The cursed object was jammed! How on earth could he sell it without knowing what was inside?!

The possibilities were endless. He could get a life changing sum for it already, but what if what laid inside was his destiny? The keys of the kingdom, locked away in a jammed locket in his pocket. So close, yet so far. He wanted to pry it open, but it would be worthless if he broke it. Percussive maintenance was firmly ruled out. His options were dwindling. Who even knew where to find a jeweler in the wastelands? Did the profession even exist anymore, or was it just another lost art from a long forgotten era?

In desperation, he had found himself back in the home he had discovered the locket in. Surely, there would be something to help him. Surely, something would open it. Surely something had too. He tore the doomed domicile apart in his search. His destiny was somewhere within these walls, he just had to find it.

While his head was in the clouds, his foot found nothing but loose flooring. An unsupported beam, ready to collapse under his weight, and ready to comply to its fate.

The dust and rubble settled around Kevin, pinning him under debris. Slowly, his body was being crushed under his own negligence. His prized locket had sprang open in the crash, but had landed just out of the poor scavenger's reach. He felt weak, but he needed to know what was inside. He felt weak, he reached for it, his fingertips grazed the gold chain. He knew he wouldn't be able to get himself out of his new fate, but maybe just maybe he could reach his destiny.

"Just a little bit farther..."he muttered. Pained words from a pained man. Surely, they'd be his last as he focused the last of his energy on stretching to grasp that golden chain of salvation. That last thread of hope. The pad of his finger just barely found it's mark, but he was able to pull it just into his reach.

Kevin finally had his destiny firmly in his grasp. He gazed upon the picture in the locket. He stared at the woman as he began to rest his eyes. He began to hear her voice filling his ears as the light faded.

"My God! Let me help you!" muffled voices pounding in his head. His eyes were closing, but he felt the shifting above him. He had found her, and she had found him.

As the pressure began to release from his body, he knew he'd found his destiny. The woman of the locket was by his side, now. He rested his eyes, and felt at ease.