And when they nod back, we will nod in solidarity. Me too… 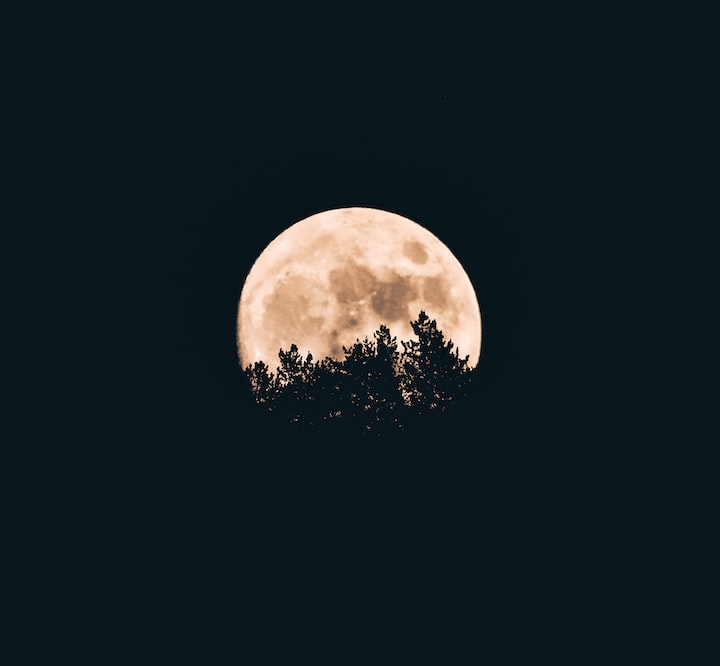 Up in the hayloft, Mallory holds my hand, too hard. I tried to send her out of the house, but her sleepover was cancelled at the last minute.

She’s too big to be ignored. If she were younger he may have left her alone, but she’s almost a teenager. She wouldn’t be safe in there. I know having her here is jeopardizing my own ability to stay safe, but I don’t see another choice. I can be resentful later; for now I have a responsibility.

I have worked so hard to shield her from this.

I’ve known who he was for a long time. Or at least, I have suspected.

Eventually he will go back to the house but first he will hunt; all night if he has to.

My uncle was not always like this. Or, if he was, no one told my sister and I when we came to the country house for the summer. If he was, surely his daughters, our cousins, would have told us. They would have told us, wouldn’t they?

He will not come up here. Probably not. Then again, he knew to look in the barn. We had not been out here five minutes when he first started clawing at the door. Is he teasing us, I wonder. Enjoying the chase as his kind tend to do?

It’s common, they say. If you search the lineage deep enough, you’ll find there’s one in every family. But we don’t talk about this kind of thing until we see it on the news. Then we say, not in my neighborhood… even when it is.

That’s what my mother says. She’s never encountered one personally, she tells me, when we see the reports.

She can’t admit the kind of world we live in or the things her children have already lived through. Maybe denial helps her cope, but if she would just validate what has already happened, that would help me and I wouldn’t have to resent her.

But I’ve learned to look out for myself.

I am sometimes fearful, but no longer surprised. I have learned to protect myself, but it’s not always enough. It’s hard to be on alert at all times.

“What’s happening to him?” Mallory whispers and I press my sweaty fingers over her mouth.

The full moon’s light is bursting through the barn doors and our uncle’s intentions are undeniable now. But Mallory still sees who he was before this moment. Before he changed right before her eyes.

He howls her name and I hold her back from responding. When he is outside and I can no longer hear his heavy breathing, I let go of my sister’s mouth.

Mallory wants to tell our Aunt Cynthia. I explain that I already tried to tell her the previous month.

And the look she gave me- something between apathy and disgust… I know well enough not to mention her husband that way again.

After a few hours, we’re cold and we’re not thinking clearly. Mallory convinces me to call the police though I have decided it’s not the right choice. It’s just too easy; too obvious. Something will surely go wrong.

Something will go wrong, but we don’t know what it is yet. There’s no way we could know who and what we are really dealing with.

We don’t know how close our uncle is with the sheriff. We don’t know that when they come to the barn to find us, he will be with them.

The full moon will pass and so will our chance to get out.

We will never be safe here, but we will not think of reporting this again. No one believes us now, so what will be different next time?

“It’s not all men,” Aunt Cynthia will tell us quietly, as my uncle walks the sheriff to the door and shakes his hand. “But he can’t help himself. I’m sorry.”

I understand why the cousins never visit. We will never visit this place again. But Mallory and I vow never to let any other girls come here.

When we grow up, we will compare notes with others and learn that we are not alone.

“You were raised by wolves?” We will ask other women incredulously when they offer up their stories.

And when they nod, we will nod back in solidarity. “Me too.”