Not Safe For Work

by Jess Sambuco 3 days ago in Humor

Not Safe For Work 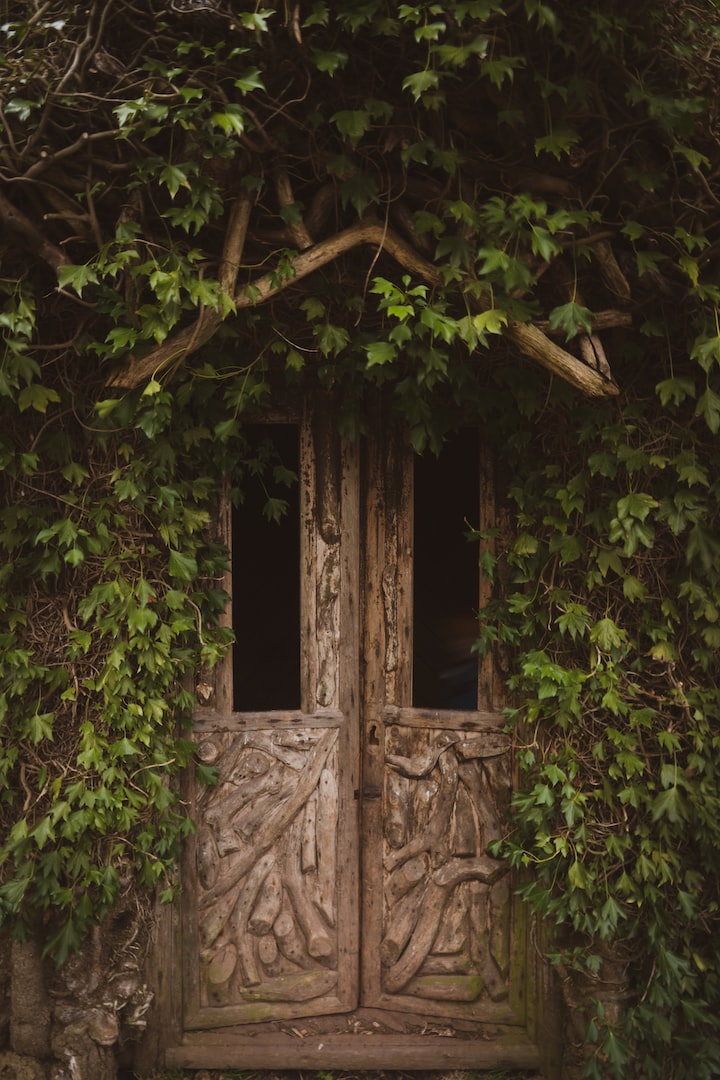 Photo by Jonny Gios on Unsplash

It is a Tuesday and on Tuesdays I feel like dying. Not to be dramatic, really, people would describe me as anything but that. Morbid, maybe. That makes more sense.

I once read an article of a man in Ireland who died “of a Tuesday”. He was in his eighties, old enough to die of old age but still too young to die without reason. Except the doctor gave no other explanation, other than dying of a Tuesday, which still perturbs me to this day. Apparently, dying of a Tuesday is supposed to mean the man lived a full and peaceful life, an Irish expression... but James Joyce once wrote the actual words, “he died of a Tuesday” in a piece about hanging. Maybe it’s a quirky Irish saying I just don’t understand. Or, maybe, the fact that I notice it is some underlying sign that, I myself, will die of a Tuesday.

That’s what I’m afraid of.

Laurel and Hardy once told a grieving woman her father died of a Tuesday (it should be mentioned that what came next was, “or was it Wednesday?”). What is shockingly ironic is the fact that Stan Laurel did, indeed, die on a Tuesday (and Hardy, I’m not making this up, on a Wednesday). Anyways, about 150,000 people die each Tuesday, so did Forest Gump’s mother and Vincent Van Gogh.

Forgive me for sounding morose and forgive the old references. It was twenty years ago, in the year 2020, that I was let go. Reason: not safe for work. Which is ironic, because I worked alone, in a mortuary, six days a week and if I were a threat to anyone’s safety it was only my own.

My coworkers, you could say, had other concerns.

Being around dead bodies all the time may have been what led me to research deaths on a Tuesday. Aside from the aforementioned fact that Stan Laurel of Laurel and Hardy did indeed die of a Tuesday, this venture proved to be wildly boring because most of the people who I love died on a Friday. Kurt Cobain, Anthony Bourdain, just to name two.

Before the world shifted and our days became numbered, back when people worked in offices and carried computers in their pockets; back when charging stations actually functioned and nature had yet to move itself into our homes, weekends were the deadliest times to be alive. Unless you were a male over fifty with heart disease and an office job, because Mondays were the biggest days for heart attacks.

Yet Mondays and weekends, still, are not my worry. Tuesdays are the only days that make me cringe. Despite your flashbulb memories, D-day and September 11th both occurred on Tuesdays. And before you label me as a quack, a hoax, riddle me this: What’s so wrong with thinking I’ll die on a Tuesday? Odds are 1 out of 7, exactly 14.28571 (and something) percent, if all is fair. But life isn’t fair and it just keeps getting stranger.

Last Tuesday a tree moved into my bedroom. The branch broke right through my window. I should be used to it these days, but I’ll tell you, the only party more startled than me was the squirrel still shoveling acorns into his mouth, watching in horror as the leaves in front of him burst forward through the sky. I lay there in bed, still as trees used to be, looking up at the splinters and waiting for the rest of the trunk to break through. It hasn’t yet, but that’s not to say it won’t.

The Tuesday before, I found a fox in my toilet and, on the one before that, a rabbit in my living room. The fox was cute; I kept him as a pet and named him Charlie. I mean, really, nature is all fun and games until the fox is a wolf and the rabbit is a bear. If I can promise you one thing, it’s that if that happens, it will happen on a Tuesday.

I live in the backcountry of Wyoming, in a small town with a smaller population and the only time I see most of said population is on Saturdays at the water pump when I go to take a shower. My friend told me not to move here, that it was Amish country, but aside from the horse and wagons parked by the pump, I don’t notice much. I don’t have a TV and I don’t talk to that friend anymore. I’ve mostly been friendly to the nature surrounding me.

The newspaper boy is the only person in this town I still can’t wrap my mind around. Which is fascinating, because after two decades of watching vines wrap around my house, strangling it like a boa constrictor, you would think I’d be used to almost anything. You wouldn’t think I’d still feel time passing, suffocating me with each second, but I do. I carve each hour of every day into the tree next to my kitchen, so that before the sun sets I can sleep, even if it gets so cold that the fire at my feet blows away in the wind.

I don’t understand the newspaper boy for many reasons: One, I carved a mailbox out of the trunk beside my kitchen and even put a number on it so I could receive his newspapers. I still don’t get the correct ones. Two, I’ve told him my suspicions about Tuesdays, hoping he would make sure not to forget I need the news on those days because three, I told him if I do live through all Tuesdays, I may have an undeserved obituary on said day due to my suspicions alone. And four, if you think I’ll stop at three you don’t give me enough credit, because five, he only gives me newspapers that are so incredibly outdated they cannot possibly be true.

Finally, he keeps telling me I live in a tree, which of course, is true, but I still wonder why the newspapers haven’t changed the date yet.

It’s a Tuesday, can’t he see? I just need to know what’s new.

Jess Sambuco does not have an obsession with Tuesdays, nor does she live in a tree. She does, however, obsess over anything polarizing. For more of her work, check out her Vocal profile. Her Instagram profile is @jess.sambuco.writes.

See all posts by Jess Sambuco →