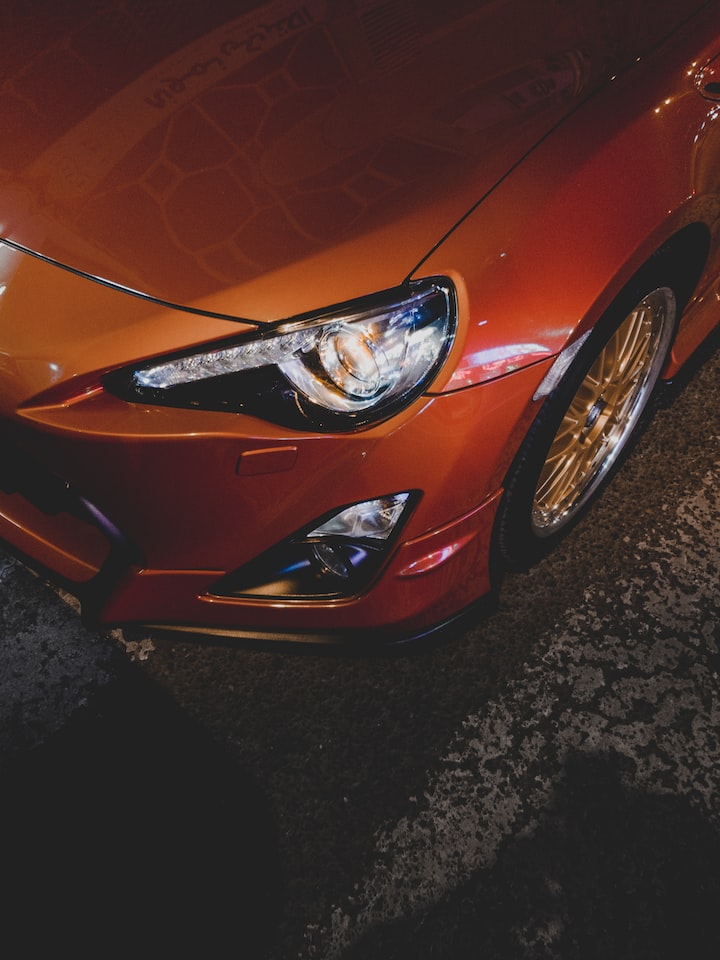 Photo by Amir Hosseini on Unsplash

I’ve never participated in the Pamplona bull run—the encierro—in San Fermin, Spain. The sheer thunderous weight of the large beasts who are funneled into the same municipal corridors as the human adventurers must be one of the most powerful vises for the adrenal glands ever devised. Confused animals are stoked into a rage at this juxtaposition, and the hard horns meeting fragile flesh, quite unnecessarily, fuels the exhilaration of unpredictable potential outcomes.

It is flight winning out against flight-or-fight, for the convolutions that have evolved to suppress the caveman know that resumption of caveman status, accompanied by running for one’s life, is a non sequitur in today’s world. Alien. A desperation that has long since gone extinct by the harnessing of fire, the tilling of the land, and the codification of laws. Somewhere deep within the limbic system lies the dormant caveman, awaiting his chance to emerge, brandishing only his rage and violent self-indulgence.

The caveman, in his whole lifetime, never ventured more than twenty miles from where he was born. Today we drive twenty miles just for ice cream. The mobility we enjoy requires navigating large, rolling machines to destinations without a single instance of making physical contact with any of the other large, rolling machines. Sometimes, however, the machines are not successful, necessitating things like traffic lights, stop signs, and rights-of-way.

My own running with the bulls was on a two-laned thoroughfare in suburban Florida, where the pickup truck-to-driver ratio is high. My raging bull was a Ford F-150 driver, exceeding the speed limit along his way to a destination that was not important enough to pardon my humble Camry's left turn into his right-of-way, whereupon he was forced to decelerate, but not under the stated speed limit. No breaking was necessary, just his releasing his foot from his accelerator pedal. It was reflex, not volitional.

This was an intolerable constraint upon his itinerary. After being forced to slow, he again accelerated to menace me with a closely intimidating front bumper, threatening me with impolite contact with his own large, rolling machine. The other lane was full, preventing my yielding to him by switching to it. I put on my blinker and slowed, lighting red the taillights at the back of my car, which is in fact their stated function—to alert whomever is behind that a deceleration is in progress. My raging bull read more into the statement than an intended slowing so that I could get into my rescue lane: he read, “Take that, you mouth-breathing, knuckle-dragging troglodyte!”

Cars are little gears within the larger gears of traffic, and traffic is the interlocking of these gears in the even more complicated machinations of traffic flow. Thus, when traffic flow slows, the large gears slow and the smaller gears are forced to stop. I was still in front of my raging bull, but we were both stopped; I was in front, however—I was the gatekeeper. His face flashed as red as the light which sealed all of the large, rolling machines into gridlock. This wasn’t over.

He jumped down from his perch in the F-150 driver's seat. He stopped at my window—outside, my air conditioning identifying my civilization in contrast to his weathering the heat as the caveman. At this point, my story must invoke Hemingway:

He stood as though he were frozen, his great crest of muscle up, firmly planted, his eyes looking around, his horns pointed forward, black and white and sharp as porcupine quills. Then he charged…For the bull was absolutely unbelievable. He seemed like some great prehistoric animal, absolutely deadly and absolutely vicious.

The convolutions in his higher brain yielded to the neurotransmitters from his limbic system. He made a fist and pounded my window glass strongly enough to have it fragment at the impact, a webbing of cracks issuing from the center. The veins in his forehead were the signposts of his angerscape. His pupils were adrenalized, focused on me.

My peripheral vision caught a glimpse of green, and the large, rolling machines ahead of me began advancing once again, as did I, distancing myself from my raging bull whose intentions were only afoot on foot. This realization dumped more adrenaline into his system. His heart rate quickened, and his muscles bulged in anticipation of using the extra oxygen his pulse now delivered. His adrenals squeezed out more and his pupils now widened, his hair stood on end, and he cursed all other living creatures who had the audacity to steer a large, rolling Camry machine into the path of his large, rolling F-150 Ford. He dove for his rightful place behind the wheel and began pursuit.

I sped. I exceeded the speed limit. I broke the law. I put considerable distance between myself and my raging bull. And then another large, rolling machine pulled out in front of him. It was not a Camry, but an even more-insulting Prius. His brakes squealed, then he revved anew, snorting with his pistons. His tires spun until they garnered kindling temperature, and the sound of hooves could be heard.

I witnessed his new appointed nemesis speeding in terror past me in the next lane with his own raging bull. Same bull, different runners. This story of his day had now reached critical mass, and his urgency to overrun a Prius was more imminent to his limbic system than that provoked by a Camry.

And then…a tree pulled out in front of him. It didn’t roll; it wasn’t a machine. It sat dumbly and firmly—unyieldingly—in the ground as the inert banderillo that was just as much a part of the game as that in play in any bull ring. As such, it spoiled his right-of-way, and he met the fate all of the other bulls in Pamplona meet on a particular afternoon in San Fermin, Spain, every year.

The large, rolling machines keep rolling, despite the bulls or runners (and trees) which do not survive the daily encierros held on our streets, roads, and freeways.

Writing full time now in Phase II of his life. Tangential thinking from left to right on the page.

More stories from Gerard DiLeo and writers in Fiction and other communities.