Fish Out of Water

by Sonny Estrada 11 months ago in Series
Report Story

We don't choose where we're born 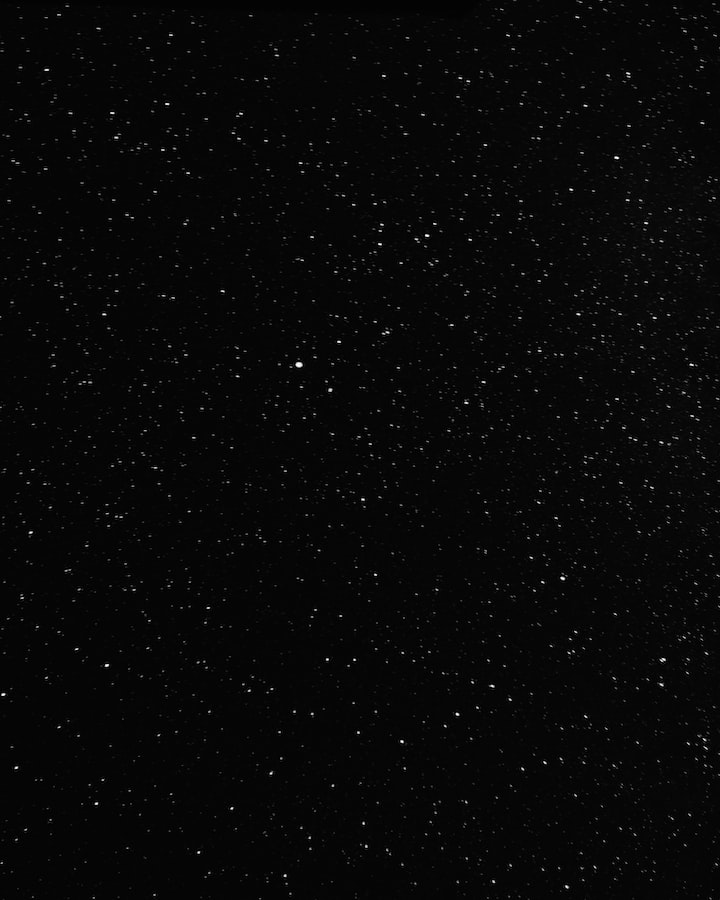 Every colony had their own set of standards. Their own way of going about things. It was a wonder how they could all get along at all. But that wasn't the point. Growing up in one didn't make you any different then anyone else. It was just the starting point. The main Family would take extra care in making sure that there was a perfect amount of newborns each year. In the adolescent years, they would groom them and control their modes of thinking by instilling in them the ideas of their sign. How to act and react. How one was supposed to be like. And how one was not supposed to be like. What they could find attractive. What they couldn't. It was all a mess of indoctrinated and, for the most part, religious methods of raising children.

If you weren't careful, there would be severe punishments.

In all the years that I grew up there, it was a shame that they never caught me. What with all the surveillance and prying that they did to each of the major household's members. See, I was born a Pisces. Even though I grew up on the Taurus colony, and was raised a Taurus, I was undoubtedly a Pisces. My mother has been on this colony since she was of good stock and had produced many fine children. Then there was me. Hidden for months, I was small. The timing was off and my mother and father knew it. Luckily I was a small little thing in my mother's belly. She would play me off as if she was just bloated at first, and then say that she was gaining weight due to her medications. She was never on medications. Her and my father were just that in to each other.

After nine months I was born, crying for what would seem like the rest of my life. I didn't understand at first why it was that I felt so out of place. For other kids, they fit right in. It wasn't until I was about five that they started to become suspicious. Although it was a huge colony and obviously hard to keep track of all the time, they began to poke and prod their way into our families business. Asking questions like, "why is she sad all the time?" or "your daughter seems really dreamy, is she on medications?"

Though these questions seemed innocent, my mother was a lot smarter than that. She would dismiss them or completely take over the conversation about the low amount of oxygen or how the crop didn't come out as good this year.

Up until I was a teenager, I was told that I was just special. Not that I was on the wrong ship. I suppose it wouldn't have mattered in the end. During school, I would find myself in the library researching about the other stations. The fish colony was always my favorite, and there was always the bear one that was very interesting. But I was stuck on the bull, and for the life of me I could not grab it by it's horns. Everything was especially hard for me. There wasn't a single day that I thought something wasn't off. Was it me? Was it my friends? Until I decided to ask my parents what was wrong with me.

By this time, my mother's hair was all grey from stress and worry. As I asked the question, her eyes lit up and then were smothered in tears. It took only 16 years, but I finally asked why it was that I was so different.

How it worked on the colony is that we would live our lives as who they brought us up to be. Then they would bequeath us to other stations for land or even whole districts to rule over on earth. The married would be shot down to Earth like some forgotten missile. With enough provisions and a written contract, they would form a union on the planet by the direct command of the Federation of Zodiac Colonies. At least that's what they think we do.