Re: You’ve been replaced 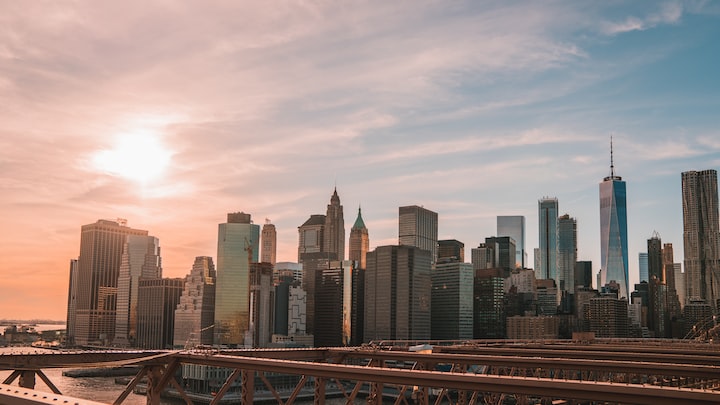 Photo by Colton Duke on Unsplash

Re: You’ve been replaced

It’s been such a hard week. So many things made me think about you and it tore through my sternum – I could barely remember to breathe. I found out who you’re hanging around with but I won’t say it here: As if I am even sending these, or if you are actually my father. “Daddy, I miss you haha.” Who do you think I think you are to me? What have we been? It’s … 5 a.m. on the Promenade and the predawn skyline is still lit up. I know now we have such different ideas of each other, but I’m not upset about it. I’m listening to “Watercolor Eyes” by Lana Del Rey because I want the sky to crack open. No, I won’t say his name here on the record! I’m making sure anyone who wants to can read this and I’d hate to implicate someone truly innocent, unlike the two of us.

I met someone. No, you don’t know him – he doesn’t go to this school lol. Yes, I’ll stop with the references you won’t get, although I remember the specific sharp edge to your laugh when you wanted me to. Okay, I’ll tell you his name is

I just woke up. I was delirious earlier, sorry for not making sense (I know you don’t mind, you always loved it when I was messed up late at night and the only person I wanted to talk to was you). I’ll be more careful to not give the game away, but I won’t erase what I’ve already written. I did meet someone new and it’s easy to forget when I’m with him, which is all I’m asking for these days. Last night we went to Montero Bar. As soon as we walked in, the dim bounced off the wood panels, orange buoys, and assorted maritime memorabilia until I felt like I was in “The Rum Diaries.” The man said he was a sailor. I don’t know if I believed him. The curves in his stories felt too specific yet fantastical, but I love suspending belief and nodded at appropriate times. He showed me a model ship engine that was the same one the owner or someone worked on. I showed him everything you taught me.

“You know what I mean?” he kept saying. I did not. He had a beard that gave me rug burn and green eyes that looked at parts of me no one else does, as if he didn’t realize I could feel his gaze shift unabashed. When he smiled, his head cocked like a cartoon character.

Can you answer these? We both have so many email accounts. I want to know how you’ve been doing and what you’ve been up to. Mostly I miss the surge of emotion that comes with the sound of your voice – first, it rises anger. Then it spreads across my chest, something warm. When it reaches down my arms, to my knees the feeling has heated up again. In the end I’m smiling and I know what this is. Nobody else makes me feel quite this way.

His name is Derek. I’m not going to see him again. I didn’t like the way he smelled and he was staying in an Airbnb.

*Note: This is a work of fiction. Unless otherwise indicated, all the names, characters, businesses, places, events and incidents in this Vocal series are either the product of the author's imagination or used in a fictitious manner. Any resemblance to actual persons, living or dead, or actual events is purely coincidental.