My Own; A New Earth 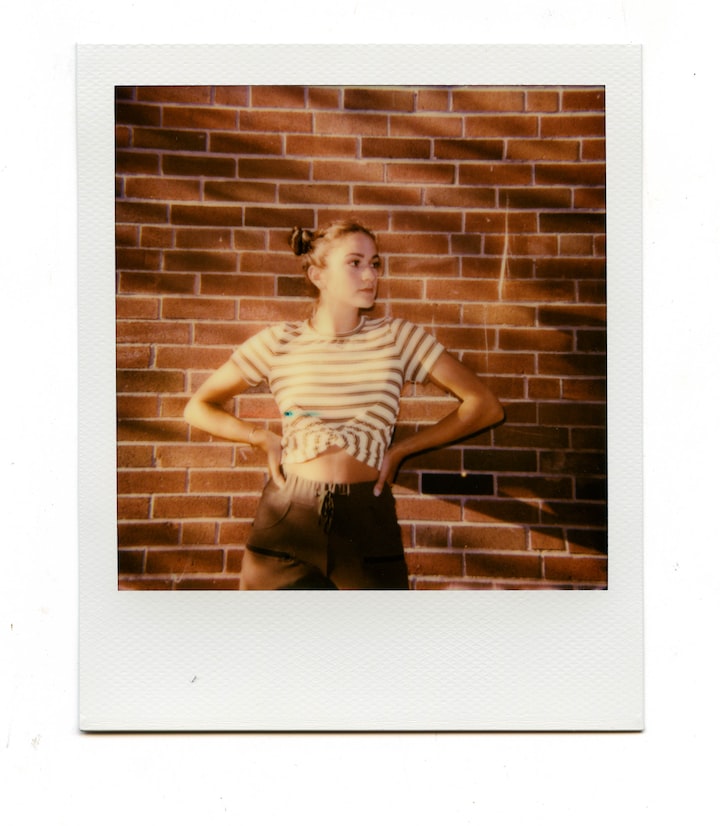 Photo by Matt Moloney on Unsplash

They also say, however, that nature abhors a vacuum.

It might be a bit of a jump then to say that the reason Jordan heard Azrael screaming is that Azrael hated outer space.

When the last remnants of the Old Earth hit the disintegration and reintegration panel. Azrael swore she felt it in her soul. She said even the most masculine aspects of her oneness could not contain the soul tearing mind-numbing grief she felt.

Azrael was a doomsayer, who believed the earth could never be replicated. She believed that the magic of their home would be permanently altered and lost. Even though Jordan repeatedly assured her that when a sustainable ecosystem was found that the earth could be reassimilated and even the magic of the moon could be duplicated Azrael had her doubts. Particularly, about the moon's glow. She was concerned about appropriating the exact dimensions of the gravitational pull of the moon's force field and its effect on the aura of the ethereal quality of the Old Earth's night.

So, he again brought her patiently to the blueprint screen which explained all the science behind replicative DNA. The replicative science that guided the technology of the dissimilation and reassimilation process and painstakingly brought her back into reassurance that home could be obtained.

Hurdling through the galaxies they had heard rumors from the programs of distant oracles that a few habitable and gravitationally favorable systems may still exist. It was in this uncertain future that Jordan and Azrael had boarded the Beacon 9, and in this future that they viewed their prospects.

Jordan was a male by birth but possessed feminine attributes. He once pondered which sex to ascertain himself but upon meeting the soft femine physique of Azrael and her hard defiant eyes full of uncharacteristic strength, he could not deny the dominance of his masculine its precedence in this life.

They were often subject to jokes among their friends when they lived on the old earth because they were an odd and atypical couple. He with her became decidedly more masculine and she became softer. The jokes then; were abundant.

Once the two met they became inseparable, and although the future was uncertain they knew they would be together.

In the first days of dating, while stealing kisses and glances and dodging other affections they learned that the Earth would soon be uninhabitable.

Jordan was just out of college and at genius -level brilliance was a standing member of the Tribunal. The Tribunal was formed when the survival of the Earth came into question as a committee set to find an alternative to an earthen existence. Subsequent to formation all genius level intelligence were recruited to man the posts of possible alternative realities if the Earth was deemed unsalvagelable.

Exactly one year and 21 days after meeting Azrael, it was. Jordan had found a way of replicating condensed DNA structures and storing them. Beyond this, he found that he could fast grow life forms. Hence, the Earth could be saved but it may take some time.

The obstacle was finding a system within the solar system that contained proper gravitational fields and a sun. A moon could be replicated. A sun, however, could not.

So, the new travelers who were soon to be known as former Earthlings spent time building and perfecting a ship that would carry humanity to these distant and proverbial shores. Until the last date of Earth's habitabilty, they remained on the home planet. Thereafter, they remained in the spaceship at a safe distance gathering more samples and preparing to become the vagabonds of an interstellar world with galaxies that held the hope of a solar system close to their own.

The day they embarked on the Beacon 9 Azrael had cried for hours after spending her last night in the moon's glow. She was inconsolable.

Today, they had recieved the last vessel from the earths crust that had ferried all possible formats for earthen life to and from the waiting Beacon. Soon the sun would implode in upon itself and nothing would be left of the Mother planet.

As the ship traveled at the speed of light, Jordan held Azrael close to him until she was quiet. Together they faced the only future they would ever know.