by Sue Julie 2 months ago in adoption 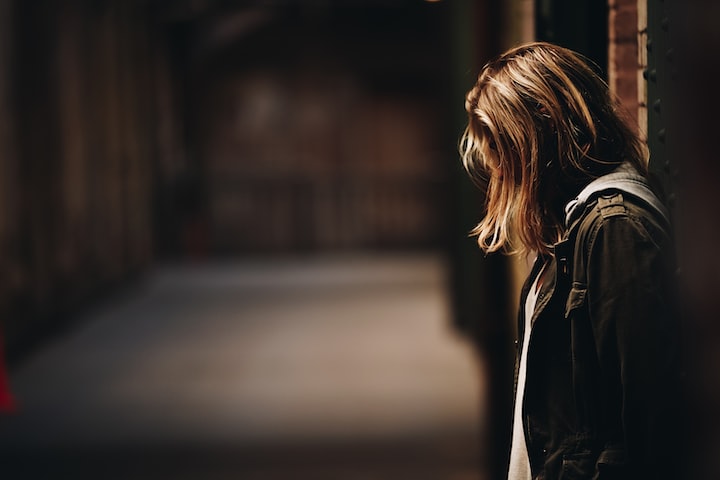 I had just turned 8 years old. Just a week before, I was excited because my parents told me I could get that puppy I always wanted. And to boot, I was also getting my ears pierced! I was so lucky I thought myself. One day around that time, my mother sat me down in our lovely azalea filled backyard and she had me all dressed up in a dainty dress she had bought for me. I was always nicely dressed as matter of fact. She began telling me about my birth. She explained I didn't come from her belly, but instead I was a "chosen baby". She told me how they went in a special room with many babies and they chose me! But at the end of that conversation I was instructed I could never tell anyone that information. I thought to myself, "if I am so special and chosen, why is that a secret?"

As time went by I remember a day I was with my friend around the corner and I couldn't hold it in any longer. I had to tell someone how special I was. I told my friend that day. When I went home I found my mother on the phone. When she hung up there was such a look of anger on her face. Apparently it was my friends mother telling my mother how lovely it was that she had adopted me. My mother never had to hit me when I was bad, it was that look in her eyes that scared the hell out of me, and that day, there was that look! She began yelling me, telling me I had betrayed her and that I was not supposed to tell anyone about our family secret. So now, in my little mind, I was a secret, something to be ashamed maybe?

As I grew older, although I loved my mother, we had so little in common. I wondered what was my birthmother like? Why did she have to give me away? I no longer felt "special", I felt different from everyone else. I felt like an alien. I had low self confidence and never stood up for myself growing up. I didn't look like anyone in my family. They were all dark skinned, dark eyes and I was pale with freckles and blue eyes. Where did I come from? Why did I feel this way? I remember in my late teenage years when I could go out drinking with friends I would get drunk off my ass and be in the ladies room staring at myself in the mirror saying in my drunken state "who the hell are you?"

Finally, after graduating school I got a job as a secretary and I had my own office where I could receive mail that my parents could not see. I wrote to the adoption agency for information on my background. I finally at one point called and got a nun on the phone who read my records and felt bad when reading the story and told me information that would someday later help me find my birthmother and give me the answers I had all my life. She had risked it all but felt in her heart it would be healing for both me and my birthmother.

I could go on for much longer to tell you the rest, and perhaps I will write again, but for now my message is to adoptive parents - please be open with your adoptive children, don't make them feel like I did, like a damned secret.

When I was in my late 30's I started writing a book about my experiences growing up as an Adoptee. I also witnessed some pretty amazing miracles through out my life and put those in there too. Unfortunately that book was never published.

Receive stories by Sue Julie in your feed
Sue Julie
Read next: God Bless the NHS