The Necessary Talk: Discussing Racism with Your Child

by Pure Goddess 8 days ago in humanity 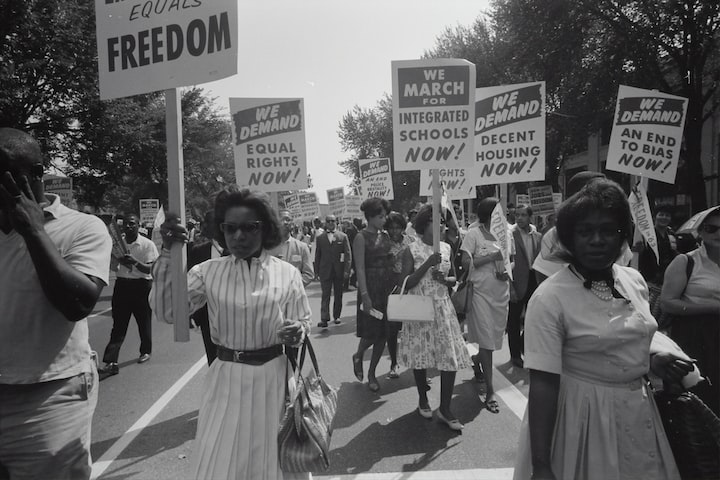 In some households, the only "talk" that was had was the birds and the bees. In other households, the "talk" or discussion rather, was how to stay out of the way of white men and white people in general. During this time, Black people wanted to be treated fairly, treated equally.

Before we get too deep, I need you to understand that this is my take on racism from both a white and black perspective, and of course, merely opinion, so if at any point, your face begins to sour at my thoughts and opinions on the topic, feel free read a story that brings you more light and excitement. 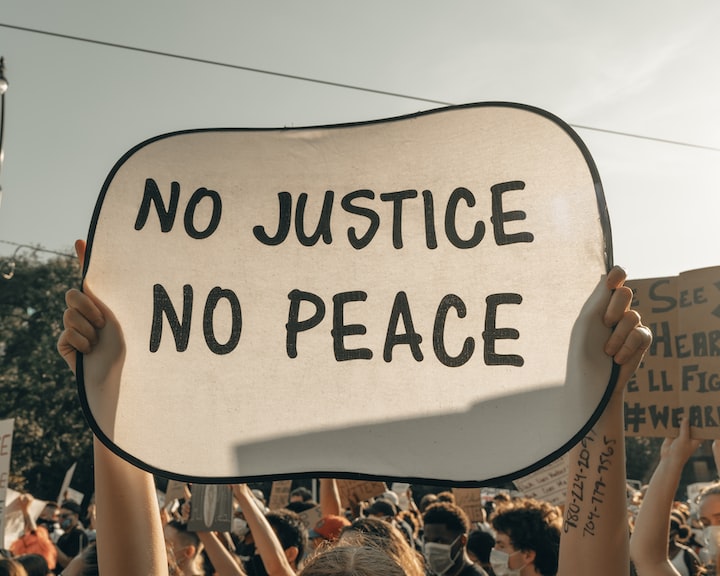 By Clay Banks on Unsplash

So, let's take another factor into consideration. There was a time people didn't think Black people had souls, I mean come on, at one time, Black people were considered property. Really, property, and yes, this was law. There was a time Black people couldn't be anywhere near White people. They couldn't eat in the same restaurant, use the same bathroom, or do anything that involved the two races coming together. Where did that start? Where did that come from?

Today, racism continues in the United States and in other parts of the world, but we'll just address the U.S. for now. Racism in the U.S. has evolved a few times, but who's to blame? Racism is taught. It is learned. So how far do you go back to blame someone? At one time, being racist was law. White people didn't think twice about Black people, and if a White person considered the feelings of a Black person, they were considered a "n***** lover" and often received the same punishment as Black people. 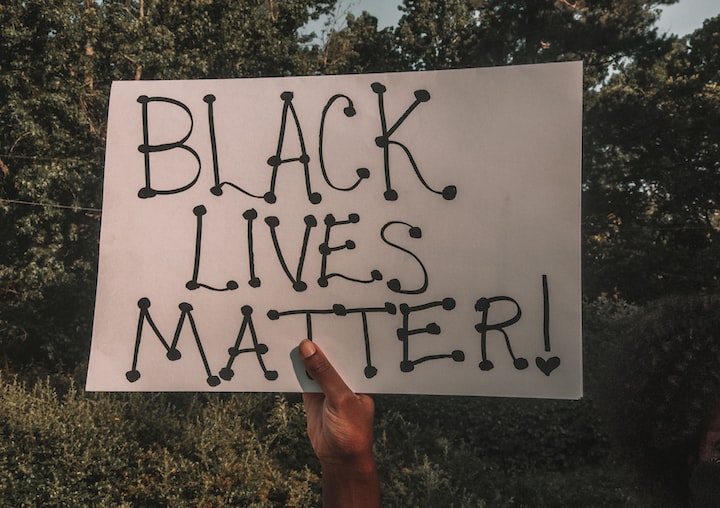 By Maria Oswalt on Unsplash 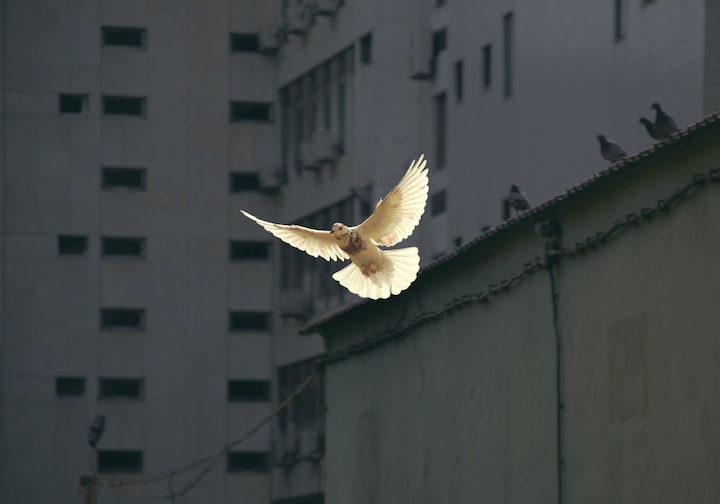 There is a right and wrong way to do a lot of things, and I'm not sure burning down your neighbor's store is the answer. Think about it. Racism. White people who are racist hate and sometimes kill Black people. They're not killing or bothering other White people unless they don't follow suit. It's been going on for years, but it doesn't make it right. In retrospect, Black people have been killing other Black people for years, and there's nothing said, nothing done. There's no Black lives matter protest then, and you know what, there still isn't one. So is this really about justice? Are Black people really fighting for the justice of all the fallen angels due to the fuck ups of police officers or are they making a scene for attention? I agree that police offers need to be held responsible for their fuck ups and not put on any type of paid leave. Yes, that type of madness needs to stop, but what type of person are you to call a person out for doing the same shit you do? Peace has to come from within. You can't fight hatred with hatred.

Nikki Nicole is a funny, sarcastic author who is testing the waters with the whole story writing scene. By trade, Nikki is a content strategist, you know, articles, blogs, ebooks, and such. Here goes nothing!

See all posts by Pure Goddess →