The Beginning of the End

by Shades Mckenzie 12 days ago in children

The End of the Beginning... 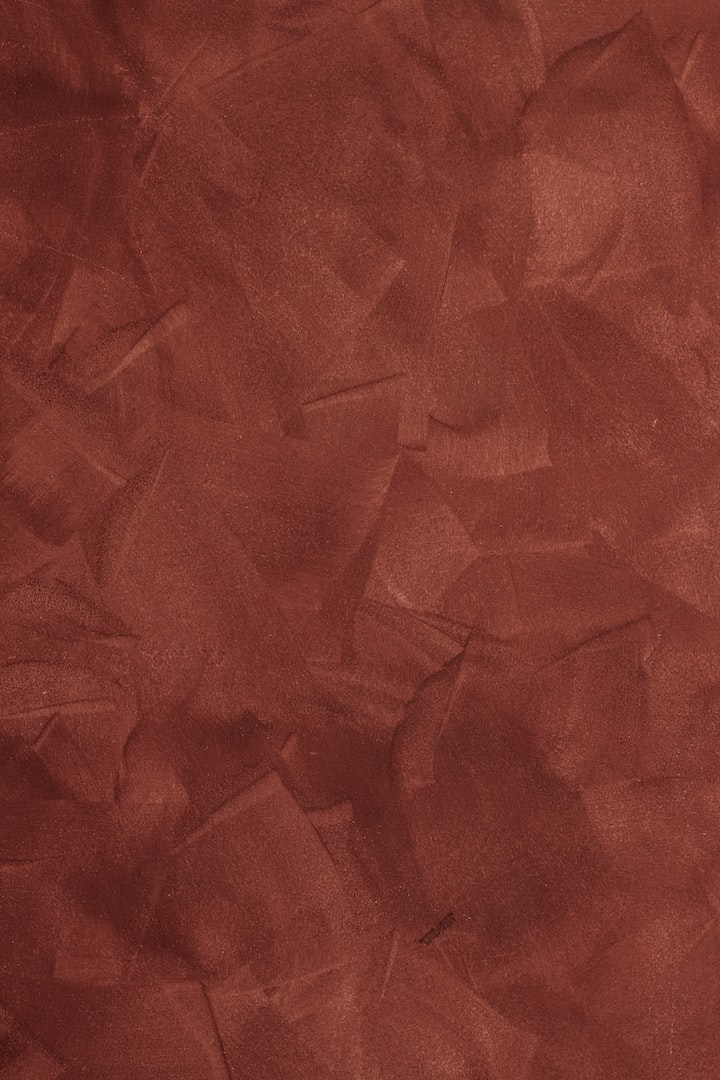 Where do I start with this I really don't have any fucking clue? i really dont have any fucking clue. As I sit here and hold my sleeping grandson. I really want to start with him. BUT THIS STORY WAS ALREADY STARTED AND HE KICKED IT. UGH.. His little story is one of those ALL MOST DIDN'T MAKE IT TO THE HOSPITAL. HIS mom was alone in Kansas, I was in North Carolina. Perpectively even his story cannot be told without telling his older sisters story. HER story is tied up in her mother's story.. HER mother's story.. IS TIED INTO MINE.. an MY story WELL lets just say my story is alot of running away from the people tied to me.. BREAKING THE FAMILY CURSE ONCE AND FOR ALL..

What's the curse? Well, it's kinda hard to explain one exact thing. But it has followed our family for centuries. Plagued our women and female children for centuries, every single last one. Young, old, educated or fools. Heathens, Harlots, including down to our very own most Innocents. Even Those Whose mothers have gone before them and been affected by this curse. KNOW FIRST HAND how harmful it can be and because of this have kept an ever vigilant, watchful eye on every single male that comes in contact with their female offspring.. SADLY, this does not always work.. But the BULLET, PIG FARM, REST HOME and JUSTICE system do.

Like the fact that my mother can still directly affect me from the nursing home she resides in. By sending me ONE TEXT, less than ten words.. That's literally makes my tummy clench, to the point that you do not trust that FART or you will SHIT your pants TRUST me I know .. I did right there in the middle of all the soaps, body washes, shampoos and conditioners. At the FUCKING DOLLAR TREE in good ol'BORINGTON. Thankfully, she can no longer reach me here in beautiful Colorado. And don't get 20 plus calls a day to deal with her daily BS. And don't get me wrong, I love my mother. But she chose MEN.. Over her children.. And I now chose my children over HER. And yes, I digress a lot..so just expect that. Y'all wanna know what the text said? " NEVERMIND I CALLED YOUR UNCLE MICKEY" yeah, that was it.

Or the part where mine and my very own daughters stories cross and our LUCIFER was put behind bars for over 25 plus a year for the worst of crimes against children. The man that I married at 15 whom we didn't find out was NOT HER FATHER literally until during or after one of the trails. There were so many I have lost count at this point. I am just thanking god, that's it's over. Cause I don't know that I could have dealt with THAT TRIAL, COVID-19, AND all this civil unrest at the same time. Even if I still carry all the damages. I blame myself for my daughter's story as well as my own. Even though I did everything I could to prevent it. But then again hell. My child moved all the way out here to KANSAS. And her baby still got it. That's why we are here.. Trying to raise money to save our baby girl. HARLEY MARIE. ONE STORY.. ONE LIFE LINE.. At a time.. So Know.. You will read it, see it and experience it. And I hope SUPPORT IT..

SIT BACK and enjoy the ride yall its a CRAZY ONE.. that literally goes from Mississppi ,North Carolina, Arkansas , and so far Colorado. Short Stories, long ones too, THESE 2 BRAINS ARE REALLY a ZOO.. NICE TO MEET YOU, TRIGGER WARNING NOW!!

See all posts by Shades Mckenzie →