by Amy McGuffey about a year ago in divorced
Report Story

If he leaves you, he will leave her too 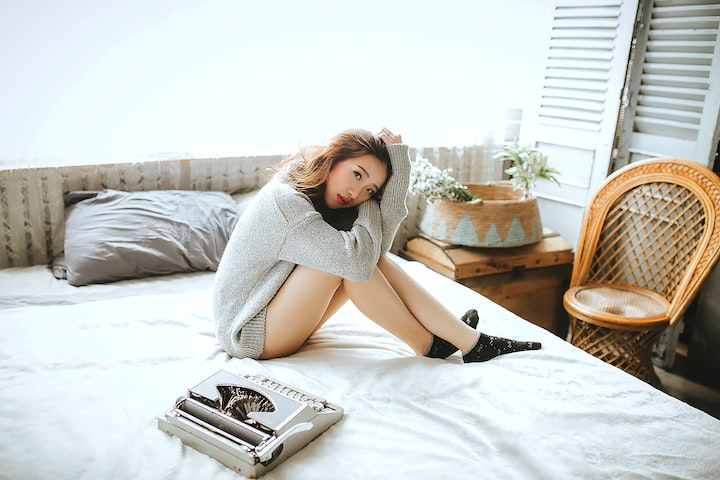 More stories from Amy McGuffey and writers in Families and other communities.