My first lesson in the shortness of life 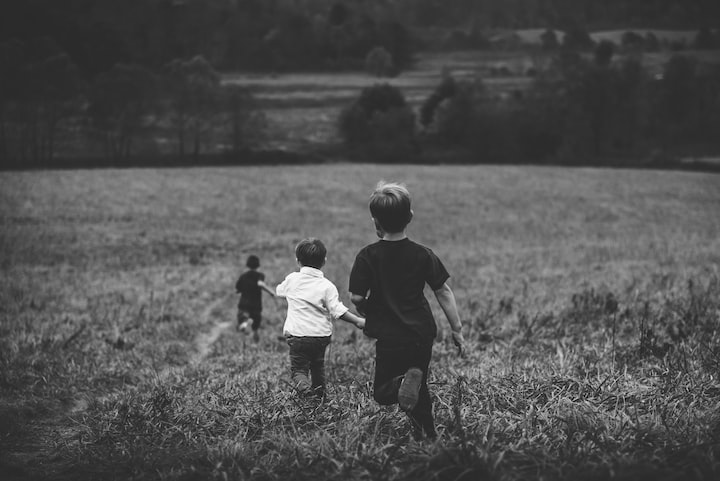 Photo by Jordan Whitt on Unsplash

It was my birthday. Not a huge celebration was planned. I think I was turning 25? Or 24? Really the age does not matter. It was getting to be time to quit the main desk at my University. I was in the process of obtaining my masters from there. I usually left work between 10-10:30pm. The main desk covered both emergency dispatch for the dorms and security phones scattered around campus.

Most of the time security was alerted for false fire alarms and kids playing with the security phones. There were plenty of real emergencies too. I frequently worked 2nd shift and filled in overnights. Most time, the silence was oppressive as I eagerly waited for one of my friends to stop by to talk to me in between classes. Sometimes my sister would visit and she would crochet while we talked.

I could only leave the phones unless I was on break, which was for one full hour, but no smaller breaks. I used that time to go to the gym on campus or take a walk. Other times I would get food, if the cafeteria was open. Sometimes security guards would take pity on me and give me a smoke break.

My friend was waiting for me at the bar across the street. We were just going to grab a drink to celebrate my birthday and probably not stay out past 12am.

10:30 came around and my replacement was late. I was supposed to switch the lines to one of the dorms, where night shift took over. In the corner was another bat phone, that kept track of emergency phone usage. You could call either line for emergencies.

It was a long day. I usually worked 2-3 jobs, took general education courses for teaching at the local community college, and MA Ed. courses at night. Through the process of studying to be a teacher, I already felt overworked and under paid.

No one had come. Eventually a supervisor called me and told me my replacement was late, and asked if I minded staying around. I did, but it was extra pay. I never knew how little I would care about money after that night.

I received a phone call. A man asked if we could do a wellness check on his son. His family was in Indianapolis and he usually came home on the weekend. He would let them know if he was not coming and they had not heard from him. His father was nervous because he was diabetic.

"Sure, we do this all the time." I dispatched security and they went to the room to check. They banged repeatedly and after no answer they entered the room. The sounds of the security guards' voices will echo in my heart forever. They were voices of despair and hopelessness.

I don't remember the next two hours play by play. I just know procedure had to be followed. I had to keep answering the parents' calls, as they sped towards Chicago.

It was horrific. I could not tell them anything until a coroner pronounced him dead, and in all irony the person, just hired for situations like these, quit the day before.

It seemed like it would never end, and then finally a mukety muck took the reins, but not before the parents called one more time and I had to calm them down and transfer them.

I would never be the same again. He was 19. I drove up to the funeral and tried to hide in the shadows, but people kept asking how I knew him, until I told the truth. The father was glad I came.

There was so much speculation about his death in the upcoming weeks. Heroin overdose because students entering the dorm by his room, claimed they saw a needle. I doubt that. I don't understand how any people really saw him. He was in my dorm, the students could go various ways, and not walk past that room and be able to look in. Did I mention a bus load of college students were coming back from a school event that night, after we found him.

My brother was 18. He was a drug addict. I spent even more time after that trying to get him back on any kind of structured path. I housed him for a year and convinced our Uncle to let him live in Seattle and work with him. I thought a fresh start would help. It didn't, but it put him on the path to discovering his wife and having three kids. His story in between Seattle and the rest of his life is his.

I couldn't save the student's life, but it was the first of many wake up calls that connections and life matter. It was my last call of the night and the first call of the rest of my life.