by Zelda Foxx 5 months ago in advice
Report Story 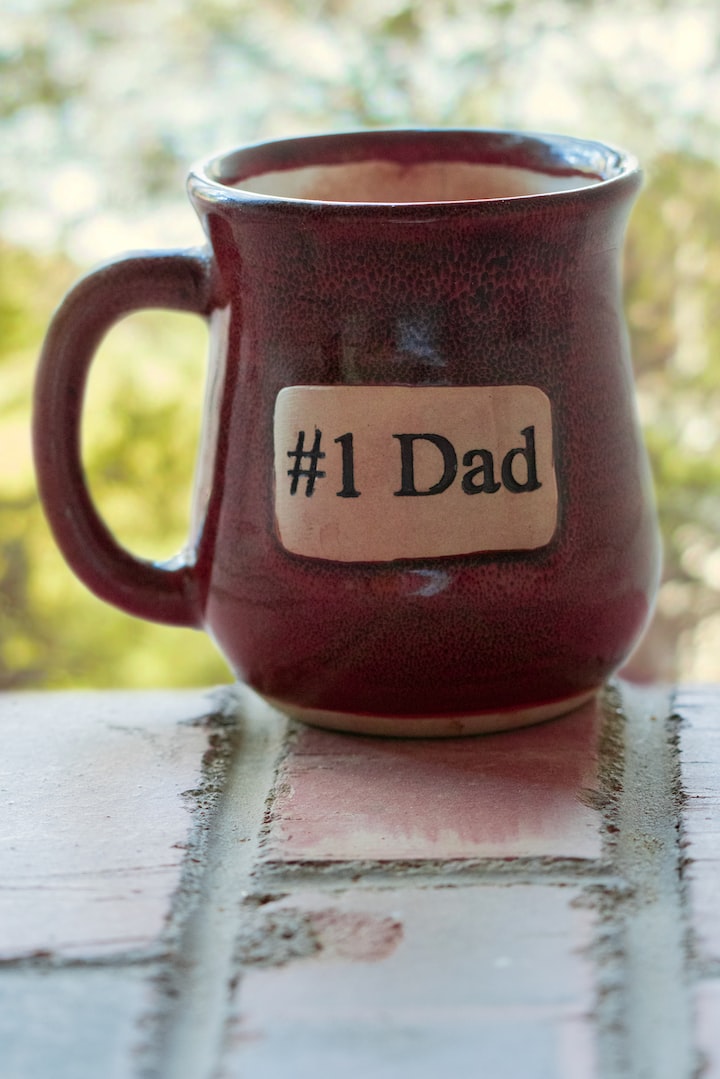 Photo by Donald Teel on Unsplash

I know now about generational trauma. In September 6, 2020, when I stepped off a diving board and had a seizure and nearly drowned in the deep end of the child hood camp ground pool you taught me swim in, in front of my poor daughter; passing on trauma, I began to wake up.

We are all camping together you see. Recapturing the pleasant memories. My mom insisted quite adamantly. I felt really like I had no choice and really I was going crazy being locked up during the pandemic and despite my fears of the virus and you both being older, you both wanted to the grandkids and I wanted some kind of social activity. Let's go camping so I said okay. After all I felt guilty, without consulting me you had bought a mini van and tent trailer to camp with my kids. I do remember camping being peaceful when we were kids, and that being the only time really.

I did love taking trips with you guys and the kids and you were nice enough to pay for us. Trips to the dells and many other places. But you see there was my child hood and the continual verbal and mental abuse that was just relentless and I was continually told to just change my reaction.

After I drowned I was not okay, but being the trauma survivor I was, and not just your crap, so many other things unfortunately, dark things, and other story for another time; I recovered, thanked the men who saved my life, and walked out with my kids and figured well I swallowed some water probably but other then that I seemed fine. My daughter wanted to roast marshmallows and so did I. Let's just forget this horrible mess and continue as normal, whatever that is. Still trying to figure it out You taught me that. You told me I was an adult at 12 after all.

I came back to the campground and you were sitting there and I regaled you with the story and of course you launched in with what I should not have been doing and how some action I did caused the random seizure. All the random circumstances in my life, the random crap is always my fault. Let's not forget. I am sure whatever you did to me when I was just a young kid relying on you to keep me safe, just looking up to you as my dad was my fault as well. Mom let's me often know how it is my fault or husband's fault to when I try to put up boundaries as well. In fact she was telling me some stuff about my husband before I dove into that pool, intending to help my daughter practice diving and swimming in the deep end, just like you did.

Ironically, I do remember your big hand saving me when I was little and drowning in that same pool vividly. You probably didn't even realize. You did keep me safe when it counted I suppose? But there was so many times you were the danger and I never saw it coming.

It wasn't all bad I suppose. I once gave you a mug, engraved on it was giver of my strength, then I told mom it was her than someone else in our family. Then I just took it back for myself. I know its God. You taught me about him in your own way. It is conflicting though, because how can some one who espouses his word do the things you have? You often tell me I am going to hell.

I wonder how though because I studied you and became the opposite, and even if it killed me I tried to not let anyone suffer like you have suffered in your life. Because I knew how you suffered even if you did not share all your dark stories from childhood. Mom unfortunately confirmed some of my worst fears about what happened to you in childhood. You started to tell me a story about your mother once and fortunately stopped because you realized it was inappropriate, when I was a just a child but I knew. I knew and my soul cried dad, for the dad that woman took from me. The dad I could have had.

The dad, I only got sometimes. The dad who took me to the park, and built snow forts and worked his but off to make sure we had good Christmases because you were lucky if you got any presents ever. The dad who kept moving us if the neighborhoods got too gang ridden. The dad who worked four jobs to put me through a safe private high school. Perhaps you were not the best dad, but you tried to give me a chance at least. The dad who taught me to survive this world because no one truly will give you anything at all.

I don't know maybe part of you knew how damaged of you were subconsciously and that's why you stayed away and left us with mom. Maybe that's why you worked so many jobs, and just popped in and taught me the inns and out of life and job politics which did help. I often tried to rationalize it and say you did the best you could, but I did wonder could you have done better?

Because then I had kids, and I am severely damaged and not all by you. Honest. Professionals can say what they want, but I have so much outside trauma. And I am a great mom despite it. I also don't blame it all on my parents and I remember the good as well as the bad and I see how good you are with my kids. How patient you are. It does gall me some.

And when you almost died, I was not happy and I have taken so long to tell you and probably never will tell you about the effect you had on my life. I tried and chickened out because of the immense love I have for you. You are old. I don't even know if you remember anything about what you did.

I don't know if I have ever fully forgiven you. I try and I know eventually I will. I have to do that in my time though. But remember this I do know that I love you very much and always will.