I Know Nothing About My Genetics

by Nat 3 months ago in adoption
Report Story 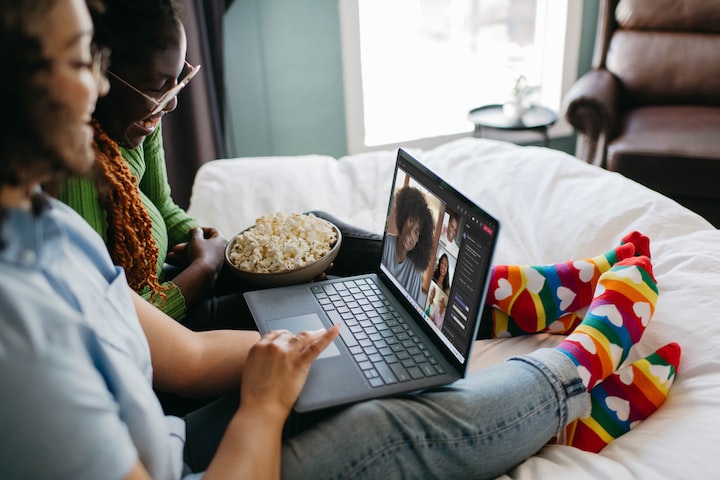 Photo by Windows on Unsplash

I was adopted into a single-mother household at 19 weeks old When I was younger I rarely thought about it. As I got older and thought more about my genealogy, I just got sad. I know nothing about my genes. If I have certain genetic diseases I will never know endless I get genetics tested. That is the scary part the-not knowing. Even if I did know that there was a possibility of a genetic disorder I do not think I would want to know.

There is a possibility of me getting hit by a car tomorrow but I do not think that that information is going to change anything isn't that the same as not knowing my genes. Sure it's scary but I don't think that me knowing will make it any better. My adopted mother says that I shouldn't be scared because she knows her genetic history and she still developed things that her great-grandma had. I recently dreamt that I could have had a genetic disorder and woke up terrified. That is probably why I have been thinking about it.

I know all about my adopted family's genetic history but when it comes to my biological family I know almost nothing. I know that my paternal grandma died of cancer and her grandfather died of cancer and my uncle died young. I have no idea how he died. I recently wanted to learn more about my biological family history like where they were from and stuff like that. Learning these things about the people who made me doesn't really change a lot. It scares me a little bit the not knowing if one day I am diagnosed with something that was caused by my genetics. Something that both of my biological parents contributed to even though they didn't want me. Knowing my genetics that could possibly happen.

Whenever I go to a new doctor and they ask me about my family medical history I either have to say unknown or that my bio parents said this but for all, I know they were lying. So I usually stick to the I have no idea and get semi-sad about it. The doctors start to apologize. It is awkward for everyone involved. I am still deciding if I want to run a full genetic panel just to be sure but I am still nervous. When I start to think about it I have no idea if what my biological parents said was true. For all I know I can have multiple genetic disorders and either my bio parents lied or they also didn't know. I have a lot of anxiety about not knowing my genetics. I'm pretty sure it's because of the way I was raised. I was adopted into a very anxious family.

I think I am going to get full genetic testing because I think it will calm my anxiety about not knowing my genetic background. I think that my genetic testing will help me when I get the test results because I know the possible outcomes. Even when if the outcome is not great it will be better because I know about it and can mentally prepare. Knowing all of my genetic histories will help me but I know that it will not help every single person who was adopted. Every single adopted person feels differently about knowing their genetic histories. Not every adopted person will have the need to know if they have something genetically different with them. For some people, they would rather not know than know and that's completely normal wanting to know is also normal.

More stories from Nat and writers in Families and other communities.